Fury vs Wilder 2 purses CONFIRMED: What will each fighter earn from the fight?

BOXING at the highest level is big business.

After a lucrative first fight in Los Angeles, heavyweight stars Tyson Fury and Deontay Wilder are this time going to war in the bright lights of Vegas.

Their dramatic split-decision draw back in November 2018 was one of the decade's classic encounters.

The Gypsy King - who ducks, weaves and jabs his way stylishly through his bouts - will once again face the knockout king Bronze Bomber on February 22.

How much will Fury and Wilder make from their rematch?

BOTH fighters have enhanced their bank balances following the first meeting just 14 months ago.

Wilder - the current WBC champ and undefeated in his pro career - got the biggest payday of his career as they two went toe-to-toe in the Staples Center.

Fury meanwhile earned an initial £2.3million from his share of the purse for the controversial draw at the Staples Center in Los Angeles, in addition to a cut of the PPV rights.

That result and prize fund catapulted Fury back into the big time and led to a five-fight contract with ESPN and Top Rank.

The TV deal is said to be worth £80m to the Mancunian, whose net worth is set to soar above £100m this year.

For their rematch, both Fury and Wilder will split the purse 50/50 according to Wilder's promoter Bob Arum.

Arum said in November: "It’s a signed deal. Not only is it a signed deal for a second fight between the two best heavyweights in the world.

"The winner of the fight for a third fight, which is already signed, gets 60 per cent of everything and the loser 40 per cent.

"Right now, it’s signed for the second fight. Each side gets 50 per cent."

With a trilogy already confirmed, there is therefore an extra financial incentive for both fighters on top of the WBC world title.

Each fighter will therefore be taking home huge sums after their rematch, with PPV fees expected to be in the region of £60m. 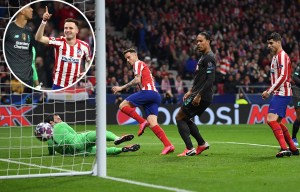 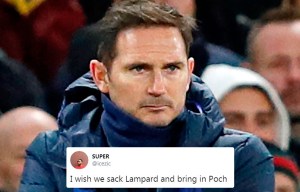 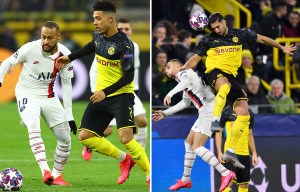 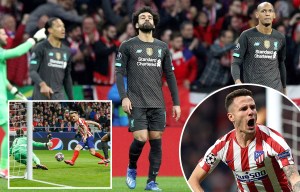 How can I watch or listen to the big fight?

FURY'S rematch against Wilder will be shown live on BT Sport Box Office.

The pay-per-view channel is available to everyone, regardless of whether or not you are a BT customer.

The event will cost £24.95 to purchase, which has angered some fight fans who aren't impressed with a £5 increase on the first meeting.

While you can also listen to all the action exclusively live on talkSPORT.

There will nine hours of uninterrupted coverage from 10pm on Saturday night through to 7am Sunday morning.

Former British cruiserweight Glenn McCrory, Fight Night presenter Adam Catterall and talkSPORT’s Dom McGuinness will be at the MGM Arena to bring you all the build up, live action and post fight analysis.

You can listen here, via the talkSPORT app, on DAB digital radio, through your connected listening devices or on 1089 or 1053 AM.