A number of Conservative MPs have spoken out against compromise as trade negotiations reach a critical point. On Friday talks between the UK and EU were paused with both sides admitting there are still “significant divergences” between the two.

Although Britain technically left the EU at the end of January it remains in a Brexit transition period until the end of the year, during which it retains access to the European single market.

In return for this the UK is continuing to pay into the EU’s budget and still has to follow many rules made in Brussels.

The UK and EU are trying to negotiate a new trade deal to replace this relationship from 2021.

Talks are currently deadlocked over European access to British fishing waters and to what extent the UK can deviate from the EU’s regulatory ‘level playing field’. 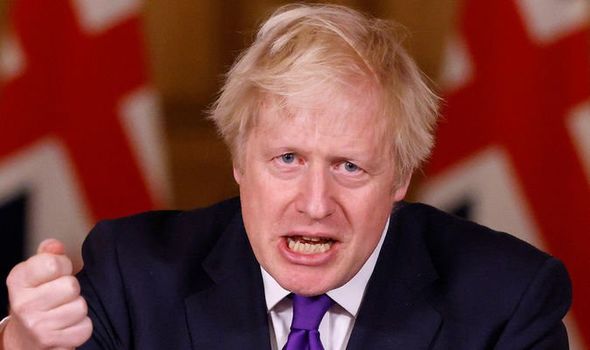 The UK is attempting to negotiate a new trade deal with the EU (Image: GETTY)
Sign up for FREE for exclusive news, deals, offers and discounts 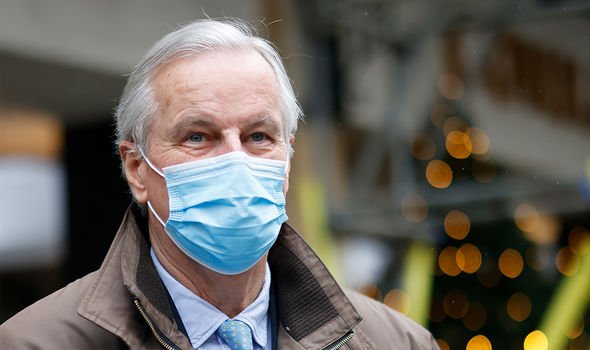 Ms Villiers insisted “regulatory autonomy is a core part of delivering Brexit” and warned the process is now in “maximum danger”.

Speaking to the Daily Telegraph she said: “This is the main means by which the EU could potentially tie us into their laws and their court.

“I see this as the main threat to getting Brexit done.

“There are 'level playing field' agreements in the Canada deal and arbitration mechanisms that are acceptable. 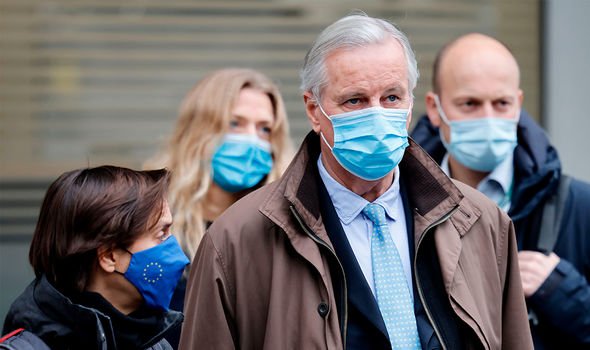 Trade talks have been paused with "significant divergences" remaining between the UK and EU (Image: GETTY)

“But on the other end of the spectrum we are locked in as a client state.”

Brexiteers fear the EU is attempting to tie Britain to its regulatory orbit, preventing the UK from undercutting its businesses with reduced regulation.

However Brussels insists it is simply attempting to defend European businesses from unfair competition.

Fishing is a major point of contention with the EU demanding continuing access to British fishing waters after the deal is agreed. 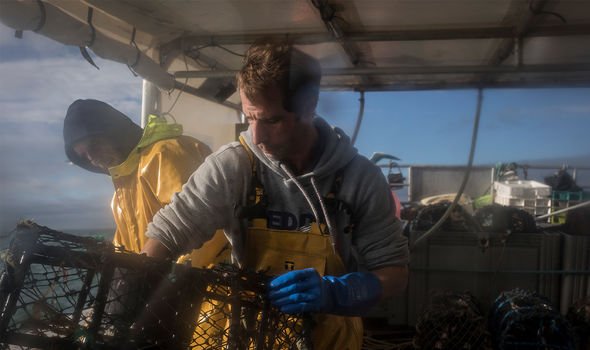 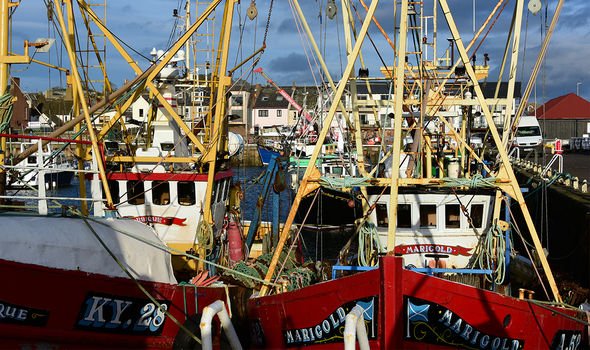 At present around two thirds of the fish caught in UK waters are taken by non-British boats.

Speaking to the Daily Telegraph former Conservative leader Sir Iain Duncan Smith demanded the UK receive “100 per cent” of its fishing waters describing the question as a “totemic issue”.

He added: “We have to be treated like Norway is treated.

“From there, we negotiate with other countries what access they get. It's as simple as that.”

France is reported to be particularly concerned over both fishing rights and ‘level playing field’ rules.

Michel Barnier, the EU’s chief Brexit negotiator, has come under pressure from a number of European governments who fear he may cross their ‘red lines’. 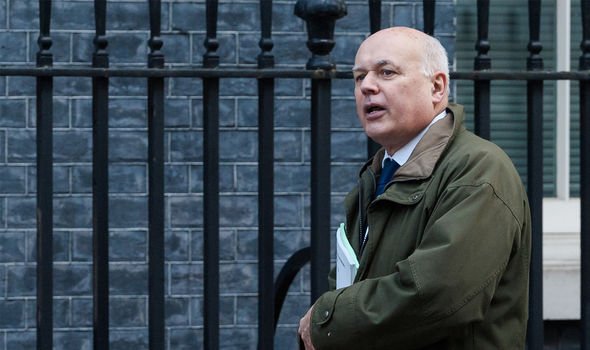 The pause in negotiations was announced by Mr Barnier and David Frost, who heads the British negotiating team, on Twitter.

In a join statement they said: “After one week of intense negotiation in London, the two chief negotiators agreed today that the conditions for an agreement are not met, due to significant divergences on level playing field, governance and fisheries.

“On this basis, they agreed to pause the talks in order to brief their principals on the state of play of the negotiations.”

Klopp on 0:1 with Burnley: A real punch in the face. Losing this match was not easy, but Liverpool could
Atletico leads Real Madrid by 7 points in La Liga and has a game to spare
Liverpool do not win 5 matches in the Premier League in a row. Klopp's team repeated the worst streak in 4 years
Liverpool's 68-game unbeaten run at home in the Premier League has ended
Liverpool do not score 4 consecutive Premier League matches
Milik moves to Marseille. He was photographed with a shirt with the 19th number
Suarez scored 10+ goals in the league for the tenth time in a row
Source https://www.express.co.uk/news/uk/1368642/Brexit-news-Boris-Johnson-EU-trade-deal-fishing-surrender-Brussels-France-Macron-ont?utm_source=feedburner&utm_medium=feed&utm_campaign=Feed%3A+daily-express-news-showbiz+%28Express+%3A%3A+News+%2F+Showbiz+Feed%29