Most films would rather audiences remain unaware that a different ending was ever shot, although they often can be found as DVD extras or, as is the case for many on this list, on YouTube. Campy whodunnit Clue embraced the chaos: its 1985 cinema release randomly featured one of three different denouements to encourage repeat business. (The streaming version just daisy-chains them together with the help of some witty title cards.)
Amazon Prime Video

To Live and Die in LA

William Friedkin’s bracingly bleak 1985 noir – starring a pre-CSI William Petersen – is a neon-lit fever dream. Nervous executives insisted Friedkin shoot a bizarre alternate ending in which its two maverick agents were exiled to an Alaskan outpost, despite one of them being indisputably shotgunned in the face. Farcical but fun.
Available on DVD 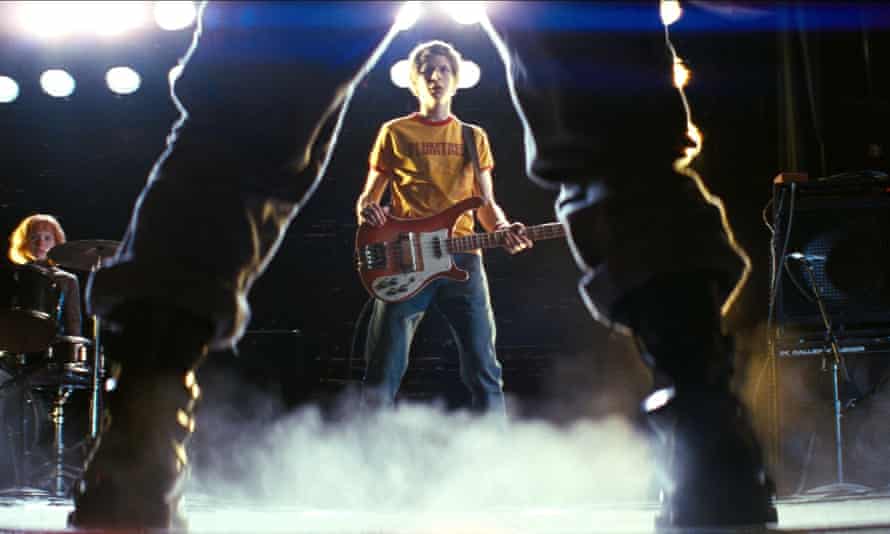 Ace of bass ... Scott Pilgrim Vs the World. Photograph: Universal/Allstar/Universal

Scott Pilgrim Vs the World

When adapting a six-part graphic novel series about the wayward love life of a gaming-obsessed slacker, director Edgar Wright had some leeway with the ending (mostly because during production the final volume had not yet been published). The alternate finale sees Scott reconcile with his very young ex, Knives Chau, whom he treated pretty shabbily throughout, rather than his dream girl Ramona.
Netflix

Ashton Kutcher is a traumatised time-traveller in this 2004 head-wrecker, revisiting major decisions in his life to try and make things turn out better. It says something about the grim tenor of the film that among its multiple alternate endings, the one where Kutcher zaps back to the womb and strangles himself with his umbilical cord is the most effective.
Amazon Prime Video

This fun but shaggy send-up of sport film cliches originally saw doughy deadbeat Vince Vaughn get trounced by Ben Stiller’s team of corporate hardbodies in the climactic showdown. With slow-motion celebrations for the villains and a rousing orchestral swell, it is a total hoot.
Now TV 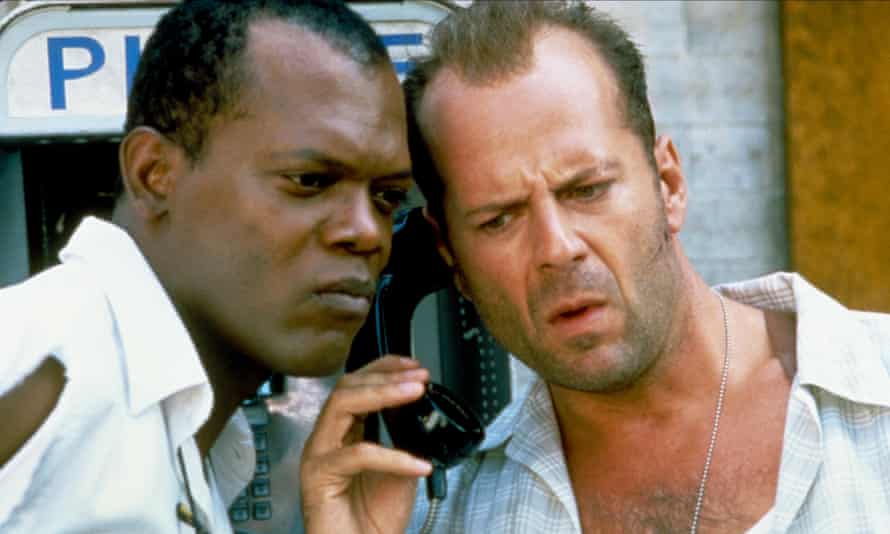 Die Hard With a Vengeance

The third Die Hard swapped out the usual Christmas setting for a summer showdown on John McClane’s home turf of NYC. The rather dull climax had our hero gatecrash the getaway of bomber Jeremy Irons. A gnarlier alternative sees McClane playing Russian roulette with a rocket launcher.
Now TV

The original off-Broadway musical had a Twilight Zone-style conclusion where carnivorous plants conquered the world. Producers reportedly splashed out $5m to recreate that epic climax for the 1986 movie only for early test audiences to comprehensively reject it. The sequence was restored on the 2012 Blu-ray and is now a selling point.
Digital platforms (£) 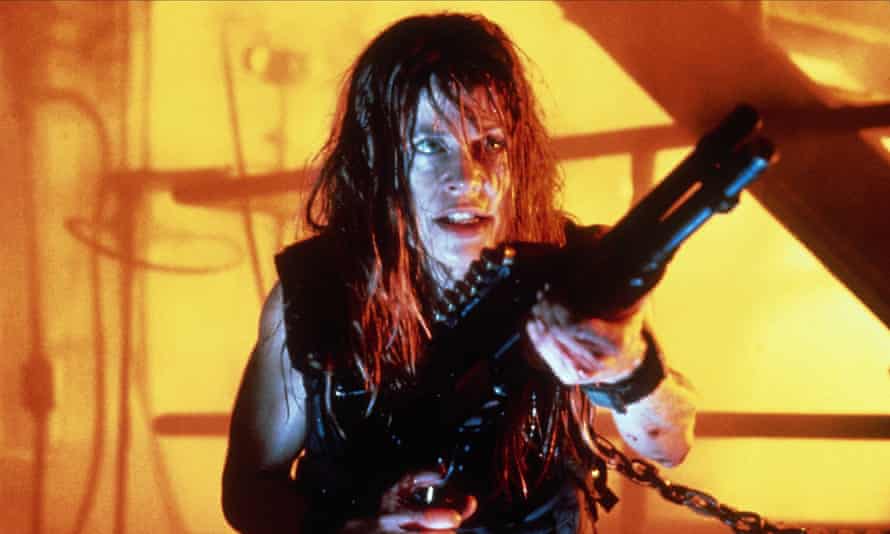 James Cameron notoriously shot a laughable alternate ending for Titanic and, even in his killer robot days, was up to the same tricks: witness the T2 cut where Linda Hamilton in grandma makeup reflects that “Michael Jackson turned 40”, so Judgment Day has been averted. It is … well, it’s bad. But it could have slammed the door on those endless sequels.
Digital platforms (£)

A virulent pandemic decimates the world? Enough with your sci-fi nonsense! This eerie 2007 blockbuster sees last man standing Will Smith roaming a NYC riddled with zombies. The cinema ending had Smith sacrificing himself to save some survivors; in a retooled version his Shrek-loving prepper lives. Unusually, both are now officially available.
Digital platforms (£, both versions)