Galileo is Europe’s Global Navigation Satellite System, built to rival the US’s GPS system that will be used for military defence and critical national infrastructure purposes.Among the most crucial parts of the system is the Public Regulated Service (PRS), an encrypted navigation service used by government agencies, the armed forces and emergency services. The EU insists access to this will only be for the bloc's members when it launches in 2020 and the Government have now confirmed the UK will not be allowed to use this feature.

However, In December 2018, Philip Hammond signed off funding amounting to as much as £100million to "map out" plans for a post-Brexit UK satellite system, with more than 50 British companies signed up thus far.

The UK Space Agency is currently leading the work, backed by the Ministry of Defence, on a planned British system to provide both open and encrypted signals with the same range of commercial and security applications as GPS and Galileo.

Approached for comment on the exact specification of this satellite, a spokesman told Express.co.uk: “The programme is ongoing and we are restricted by purdah to say any more at this time.”

However, the space agency did confirm there will be an update in the New Year. 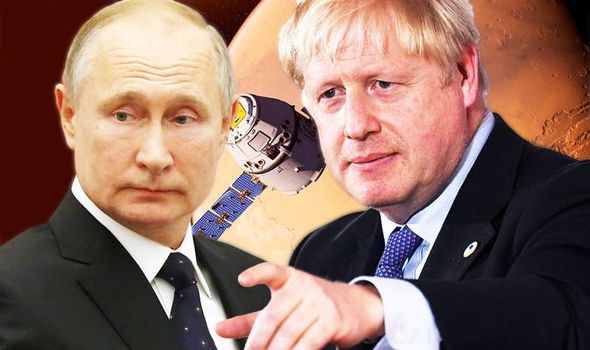 The Space Command will protect the UK from threats (Image: GETTY) 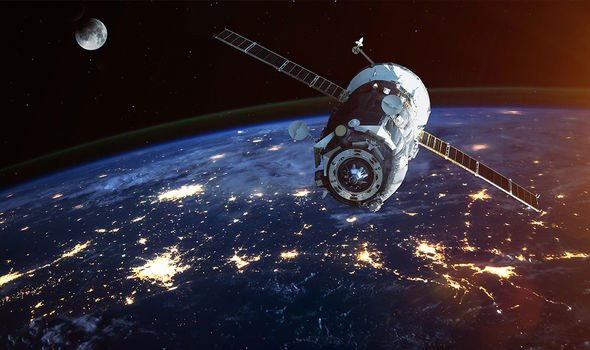 On Sunday, the Conservatives released their 2019 manifesto, with a promise to “adapt to new threats, investing more in cybersecurity and setting up the UK’s first Space Command".

Former Government Minister at the Ministry of Defence Tobias Ellwood touched on the programme during a video released during his campaign for the Bournemouth East seat.

He said: “Without GPS we’d lose sight of the threat picture, control of our drones and missiles and early warning systems.

“So if satellites suddenly failed to work, the impact on all our lives would be colossal.

“With falling costs and advancing technologies, we now see space as the extinction of Earth. 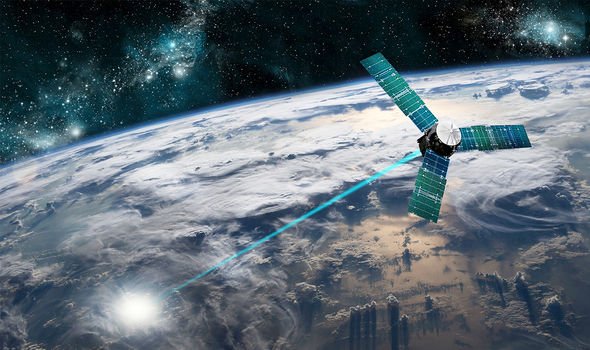 The UK needs to protect itself in space (Image: GETTY)

“But, right now, there are no agreed rules and space has become the ultimate high ground from which you can harass your enemy.

“The weaponisation of space is already happening, Russia has tested space-based cannons during the Cold War and is developing anti-satellite missiles.”

Mr Ellwood continued by pointing out the need for a Space Command.

He added: “China and Russia are investing in military satellites that can use lasers and high-powered microwaves to damage other satellites.

“What easier way to destruct our way of life than by zapping our satellites, especially if you can’t get caught.

“In our lifetime, space will get busier, more competitive and potentially more dangerous. 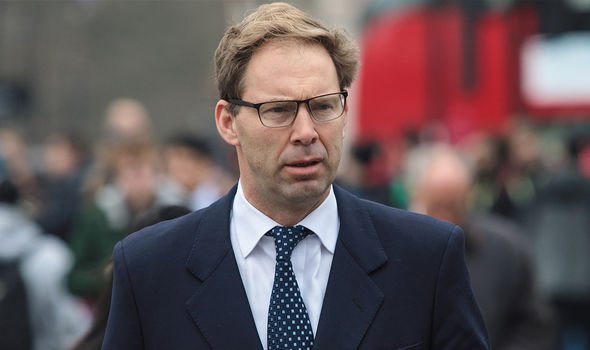 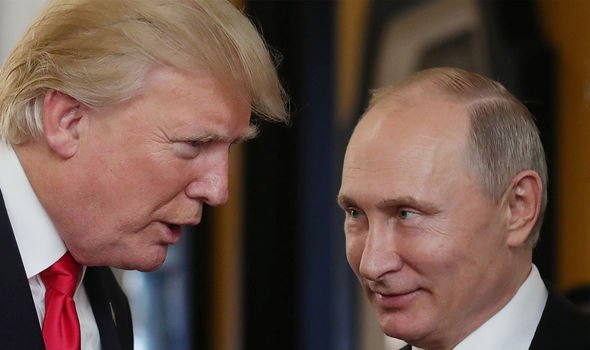 Trump has his own plans (Image: GETTY)

“That’s why we need to create a UK Space Command to protect our assets and lead our allies in establishing what the new rules for space should be before it’s too late.”

There are no details yet explaining exactly what the Space Command will do, or when it will do it, but it is believed it will become a branch of the RAF.

Some reports have suggested it could follow in the footsteps of the US Space Force.

Across the pond, Donald Trump announced his intent to create a new branch of the US Armed Forces in 2018.

Mr Trump claimed the plan will ensure that the US, which plans a return to the Moon and a mission to Mars, stays ahead of China and Russia in any new Space Race.

He said last year: “Very importantly, I’m hereby directing the Department of Defense and Pentagon to immediately begin the process necessary to establish a space force as the sixth branch of the armed forces.

Koeman about Griezmann: I'm very happy. Now he has more freedom and is doing a great job
Neymar owes 34.6 million euros to the Spanish tax service
Bayern are hunting for a 1.63-foot defender. He ran away to Brighton from Chelsea to play
PSG are Interested in Diego Costa. Atletico is ready to release the striker and sign Cavani instead
Lampard on the altercation with Mourinho: noted that he spoke to the referee more often than to his players. Jose and I get along well
Ronald Koeman: It is good that Messi called for unity. I hope it will be calmer now
Football is a canvas. Beautiful monologue by Daniil Chalov, who came up with a form for Vitebsk in the style of Suprematism
Source https://www.express.co.uk/news/uk/1210489/brexit-news-uk-gps-satellite-space-command-russia-china-us-space-force-donald-trump-spt?utm_source=feedburner&utm_medium=feed&utm_campaign=Feed%3A+daily-express-news-showbiz+%28Express+%3A%3A+News+%2F+Showbiz+Feed%29

'It's our living': Traders launch petition calling for Quayside Market to reopen

Stricter Lancashire lockdown rules are being 'looked at' by Government

Councillors row over how to tackle covid in worst hit borough

When is the US presidential election in 2020?

American shares Scottish slang that confused her in hilarious clip

MPs will get to have a say on coronavirus laws

UK is looking at processing asylum claims overseas, No 10 suggests

How to stay hydrated if you always forget to drink water

Apple Watch Series 6 review: A health lab on your wrist

When Trump was asked about Covid at the first debate, his presidency hit a new low

How to stream The Nightmare Before Christmas in the UK

As Brazil's wetlands burned, government did little to help

Kent emergency: Students panic as police swoop in for 'armed siege' in Canterbury

Trump is urged to intervene in trial of US-Saudi national