Ikea, Kopparberg and Octopus Energy are among companies who have withdrawn advertising from veteran broadcaster Andrew Neil's channel. Swedish furniture giant Ikea said it had "not knowingly" advertised on GB News.

It added: "We are in the process of investigating how this may have occurred to ensure it won't happen again in future, and have suspended paid display advertising in the meantime."

Now an Express.co.uk poll - which ran from 10.30am to 10pm on - asked: "Will you boycott companies who stop advertising on GB News?"

Out of 18,696 votes, an overwhelming 93 percent (17,466) of people vowed to boycott the companies who pulled the advertising. 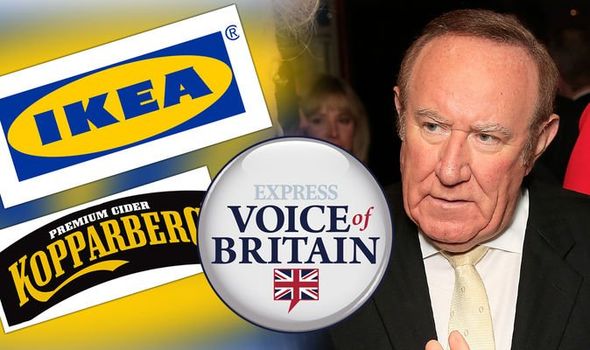 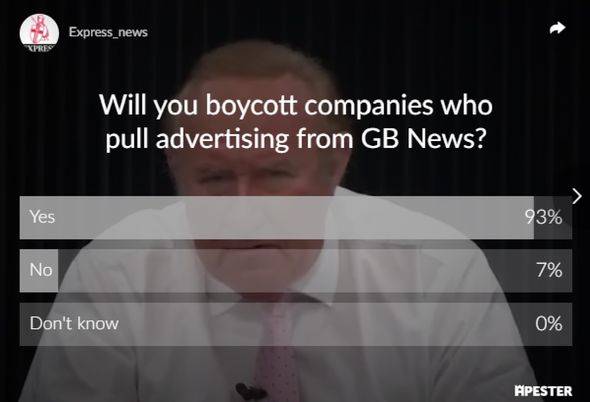 One Express.co.uk reader commented: "These firms are just a bit pathetic.

"Falling over themselves to proclaim how righteous they are."

Someone else added: "Majority of these firms are from the EU.

"So it looks like they are on for a double beating. 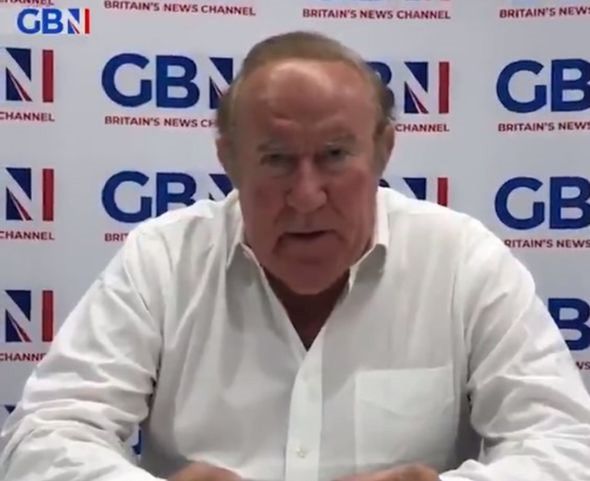 "Serves them right the cowards."

A fourth reader wrote: "These companies can choose who they advertise with, and buyers chose who they buy from.

"However, that GB News representing a broader perspective has scared them away, merely highlights the narrow perspective of their owners/shareholders and provides more broadminded UK buyers with the evidence of this."

Another added: "If companies want to choke on woke, let em. 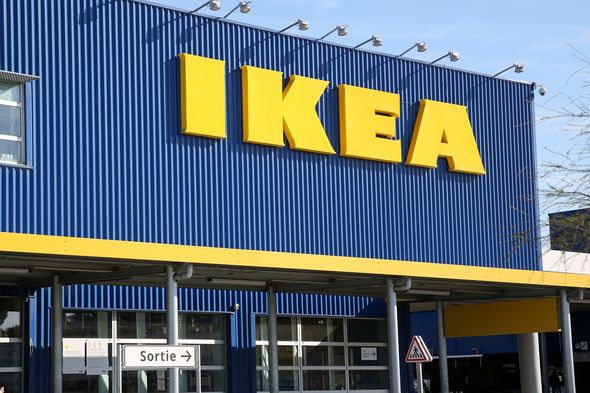 "So far I have nothing to do with the companies on the woke list anyway.”

Someone else said the companies should stick to doing "business" and stay away from political ideology and the "woke agenda".

They said: "They should all stick to business and stay well away from political ideology and the woke agenda.

"We never elected them so who do they think they are pushing their woke political views on the British public? 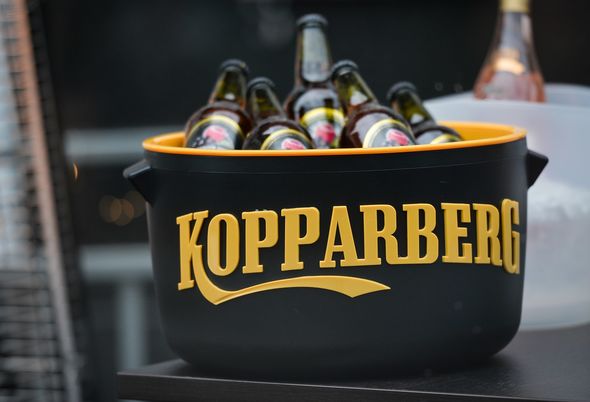 "We should certainly boycott them but we should also set up a parallel market that caters for the anti-woke decent British public with companies that only sell their own products instead of meddling in ideology and politics."

In its statement, cider firm Kopparberg also said it was unaware its adverts were running on the network and added that they had been suspended "pending further review of its content".

Octopus Energy said it would only advertise with GB News if it proved to be "genuinely balanced".