FERRARI have had parts of their engines seized by the FIA following "cheat" claims, according to reports.

Suspicions have been raised by other teams after the Italian outfit's cars started dominating straight line speeds.

And it is understood that rivals Red Bull wrote to the FIA asking for clarification regarding power units.

The FIA then issued a Technical Directive over fuel flow systems designed to give the car a power boost.

According to German motor publication AMuS, parts were taken after the Brazilian Grand Prix and an investigation will be conducted in the FIA laboratories.

If found guilty, the most serious punishment could be disqualification from the GP season.

Questions were first raised before the United States Grand Prix after Red Bull's Max Verstappen sensationally accused them of cheating.

Ferrari had finished on the podium in the last 13 races before the States when they produced a disappointing showing.

Verstappen had suggested that Ferrari had changed their power units in the build-up to avoid anymore suspicion.

He said: "You get that when you stop cheating.

“It’s now being carefully watched, but we have to keep an eye on it."

But Ferrari driver Sebastian Vettel hit back at claims and called Verstappen immature.

The German said: "I don’t think anybody in the team took it personally.

“I think it’s not professional and not mature, but I can also see that you are probably interested in me answering back. I don’t have much interest in that, other than saying that for us, the best way to answer in a way is to probably go back to normal. 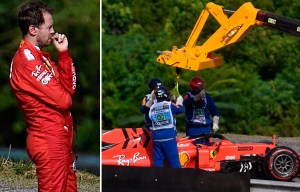 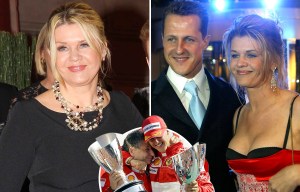 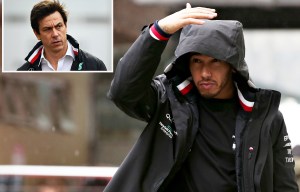 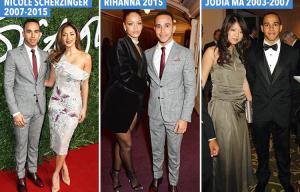 LIFE IN THE FAST LANE 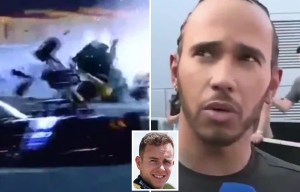 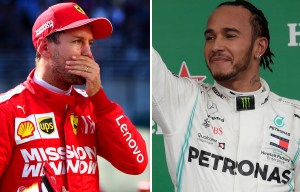 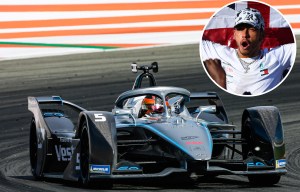 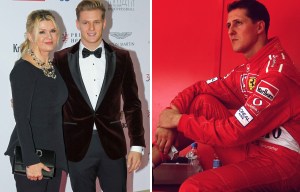 “We are not proud of how we performed in Austin on Sunday. After Saturday, nobody had the need to complain. On Sunday, I think we struggled probably with more than one thing, conditions, tyres, setup, which are things we need to work on.

Both Vettel and Charles Leclerc then both failed to finish at the Brazilian GP.

Witzel on Sancho: He is one of the best players of his generation
Favre about Mike Sancho: I didn't see Anything – I can't judge. I don't know why he did it
The championship will resume on June 20
PSV does not plan to buy out Rodriguez. The defender will return to Milan
Bergomi on Icardi's transfer to PSG: Parisians don't have the prestige of Inter
Alan Shearer: I Want Mbappe to play in the Premier League. I see only one club for him – Newcastle
Sancho on a t shirt that says justice for George: We should not be afraid to speak out for what is right
Source https://www.thesun.co.uk/sport/motorsport/10384063/ferrari-disqualified-cheat-storm-f1/