Government should divert funds from Test and Trace says expert

The Public Accounts Committee (PAC) concluded the NHS' Test and Trace scheme "failed to deliver on its central promise", despite costing a whopping £37billion. According to the Telegraph, the total cost of the Test and Trace programme equates to around one-fifth of the entire NHS budget.

PAC's report, released before Chancellor Rishi Sunak sets out details of his £5.9billion healthcare boost in today's Budget, said Test and Trace failed to "enable people to return towards a more normal way of life".

Despite introducing the taxpayer-funded Covid tracking service in May 2020, the UK entered additional national lockdowns and experienced a rise in coronavirus cases.

However, the Test and Trace scheme has been lauded by ex-Health Secretary Matthew Hancock and was even described by Boris Johnson as "world-beating".

Dame Margaret Hillier, Chair of PAC and the Labour Cooperative MP for Hackney South & Shoreditch, said: "The national Test and Trace programme was allocated eye-watering sums of taxpayers' money in the midst of a global health and economic crisis. 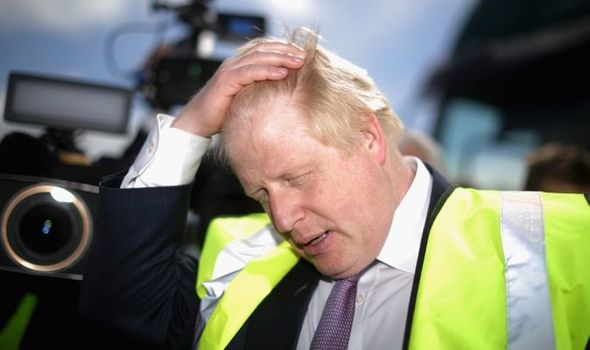 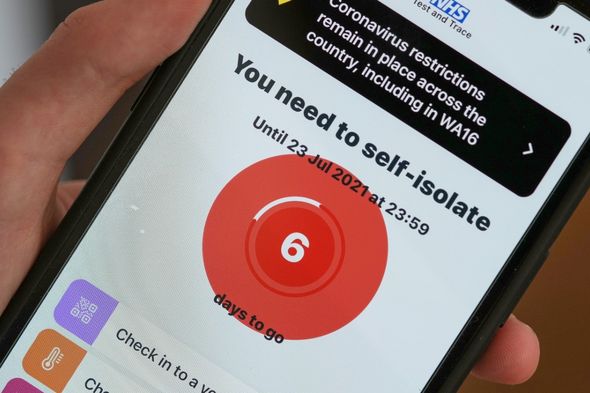 "It set out bold ambitions but has failed to achieve them despite the vast sums thrown at it."

While Test and Trace set itself a "target utilisation rate" of 50 percent for contact centre staff, it never managed to reach its goal.

Instead, it peaked with just 49 percent of contact tracers working.

During the UK's third lockdown in February, this figure dipped to a low point of 11 percent.

But the report also challenged the programme's reliance on expensive consultancy firms.

"The continued reliance on the over-priced consultants who 'delivered' this state of affairs will by itself cost the taxpayer hundreds of millions of pounds," said Dame Hillier. 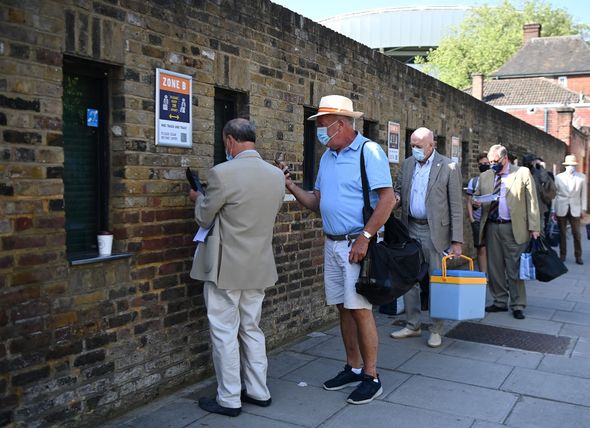 She added: "Our first report on [NHS Test and Trace] concluded that it was overly reliant on expensive contractors and temporary staff. We found that by October 2020, it had signed 407 contracts worth £7 billion with 217 public and private organisations. By the end of December 2020, this had risen to over 600 contracts."

Test and Trace had been headed up by Baroness Dido Harding, the wife of the Tory MP for Weston-super-Mare John Penrose, until May this year.

Baroness Harding is expected to leave her post as chair of NHS Improvement, which she has held since 2017, by the end of this month.

According to the Telegraph, the PAC report concluded: "NHS Test and Trace has been one of the most expensive health programmes delivered in the pandemic with an allocated an eye-watering £37 billion over two years, although it underspent by £8.7 billion in its first year.

"It has focused on delivering programmes but its outcomes have been muddled and a number of its professed aims have been overstated or not achieved.

"For the vast sums of money set aside for the programme, equal to nearly 20 percent of the 2020 to 2021 NHS England budget, we need to see a proper long-term strategy and legacy." 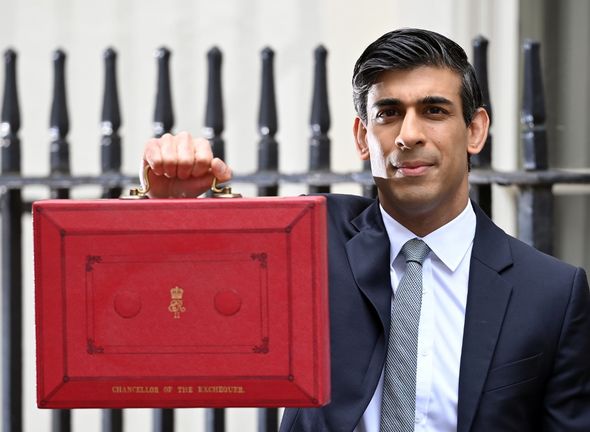 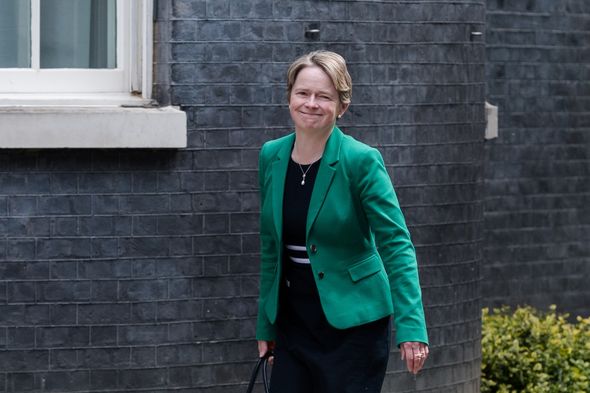 The broadsheet also reports a government spokesperson as saying: "NHS Test and Trace has delivered on what it set out to do - break chains of transmission and save lives.

"To date, over 323 million tests have been delivered and almost 20 million people contacted who could otherwise have unknowingly transmitted the virus.

"We have rightly drawn on the extensive expertise of a number of public and private sector partners who have been invaluable in helping us tackle the virus.

"We've built a testing network from scratch that can process millions of tests a day - more than any European country - providing a free LFD or PCR test to anybody who needs one."

"As the Public Accounts Committee acknowledges, there have been improvements in testing capacity, turnaround times and speed and reach of contact tracing - and improved collaboration with local authorities."