Professor Mark Woolhouse, 62, warned Andrew Marr, also 62, it could be “too late” to stop the spread of the Omicron variant. Professor Woolhouse’s appearance on the BBC’s Andrew Marr Show came after the UK Health Security Agency revealed the total number of recorded Omicron cases rose to 246 after a further 86 were added to the overall tally.

The Government responded to concerns about the variant on Saturday by announcing travellers arriving in England will be required to take COVID-19 pre-departure tests from Tuesday.

They also declared Nigeria would be added to the so-called ‘red list’.

When asked by the Glasgow-born BBC presenter if the Government’s travel changes would “make a difference”, the Edinburgh University professor said: “I think that may be the case of shutting the stable door after the horse has bolted. 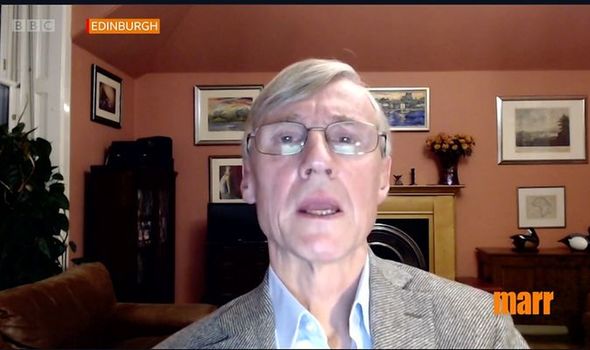 Expert warns it's 'too late to make a difference' as UK to be hit by Omicron wave (Image: BBC) 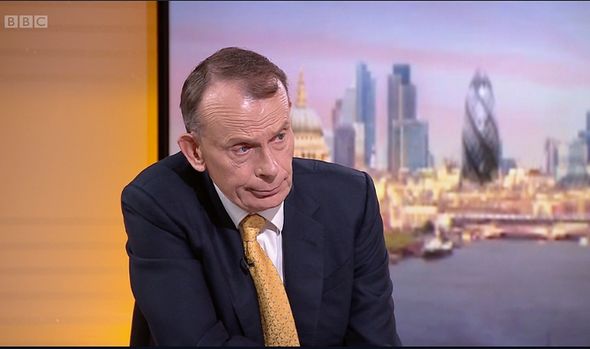 He added: “The cases that are being imported are important, we want to detect those and isolate any positive cases that we find - as we would for any case anywhere.

“But I think it’s too late to make a material difference to the course of the Omicron wave if we are going to have one.”

Mr Marr, who is leaving the BBC to join radio station LBC, also asked Professor Woolhouse whether Omicron could become the dominant variant in the UK.

“As we’ve heard the Omicron variant is highly transmissible. 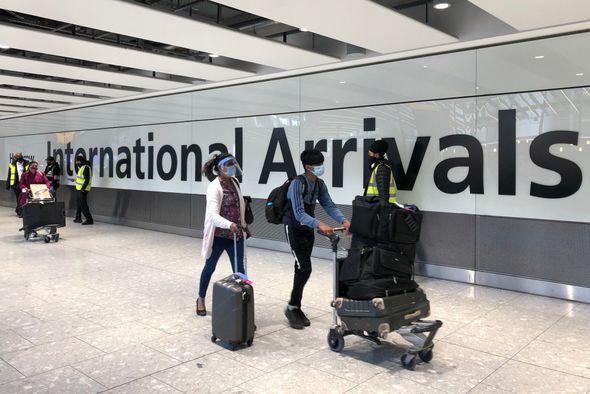 The Government responded to concerns about the variant on Saturday by announcing travel changes (Image: Getty)

“It appears to be spreading very rapidly in South Africa and the earliest signs are that it’s spreading pretty rapidly in the UK too.

“If those trends continue then over the course of the coming weeks and months, Omicron could even come to replace Delta entirely, right around the world.”

However, Professor Woolhouse did suggest vaccines should still offer “good” protection even if they end up being “slightly less effective” against the variant.

He said: “The vaccinologists and immunologists think that this variant won’t evade the vaccines entirely.

And it’s important to remember that against the Delta variant, which is a different variant itself, the booster vaccinations in particular have turned out to be very, very effective - well into the 90 percent protection against infection but also against disease and putting people in hospital. 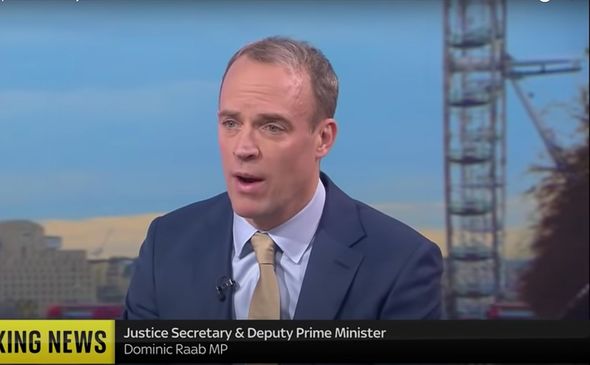 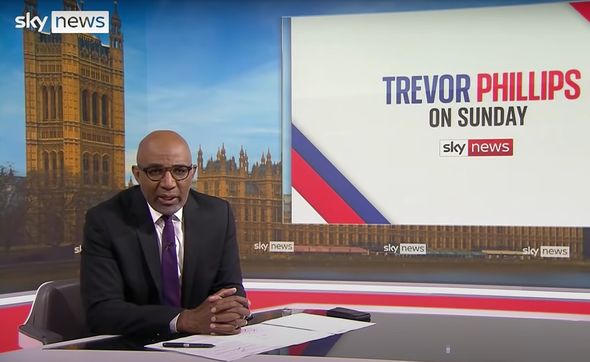 “So even if the vaccines were just slightly less effective against Omicron they would still be very, very good.”

“I know that is a burden for the travel industry but we have made huge, huge strides in this country,” the Esher & Walton MP said.

“We have got to take the measures targeted forensically to stop the new variant seeding in this country to create a bigger problem.”

The Brexit-backing Justice Secretary added: “We have taken a balanced approach but we are always alert to extra risk that takes us back not forward.”

Woman arrested for trying to buy boy for £371,000 at supermarket checkout