It comes as the bloc continues to be rocked by an energy crisis as a result of soaring gas and electricity prices. Spain has been one of the worst-hit countries to suffer from the energy crisis in the entire block and has demanded that a far-reaching change to the energy market is needed to escape catastrophe. But most member states have so far taken a precautionary approach and followed the current EU market rules, dealing a blow to Spain's campaign for reforming the system.

Energy ministers met at a summit in Luxembourg and pushed back on reforming calls, instead choosing temporary and targeted measures to help vulnerable households and companies survive the crisis.

But Spain has argued that the “toolbox” of measures to fight against the crisis is not enough.

And now, France, Greece, Romania and the Czech Republic have joined Spain in their calls for radical reform to the EU’s energy market.

A document released by Spain has called for widespread action, which involves the "decoupling" of electricity market prices. 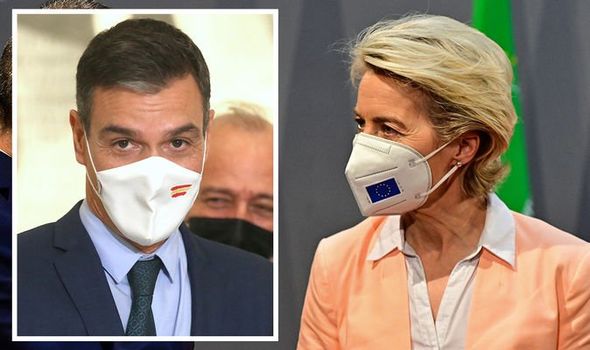 Spain are leading the revolt against the EU energy market (Image: Getty) 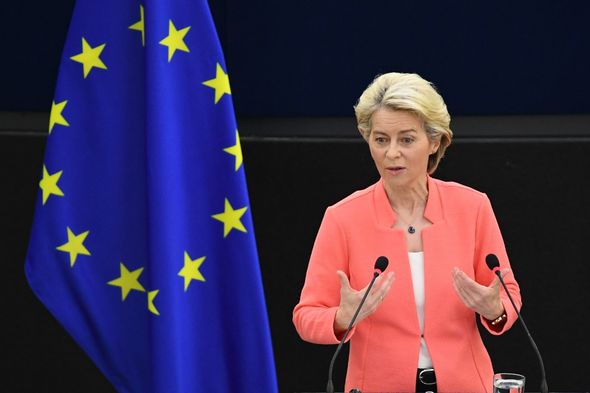 This means that all electricity producers, including fossil fuels as well as renewables like solar power, bid into the market and offer energy according to their production costs.

Bidding starts from the cheapest energy sources, renewables, and ends with the most costly, which is normally natural gas.

As countries are still reliant on using fossil fuels to meet power demands, the final price of electricity tend to be set by the price of coal or natural gas.

This means that when gas becomes more expensive, as it has been over recent months, then electricity prices will be soar.

In fact, gas prices across Europe have skyrocketed to record highs, which have ramped up electricity bills too.

Spain’s State Secretary for Energy Sara Aagesen Munoz urged ministers to be "much more ambitious" and deliver a "European response" to the crisis. 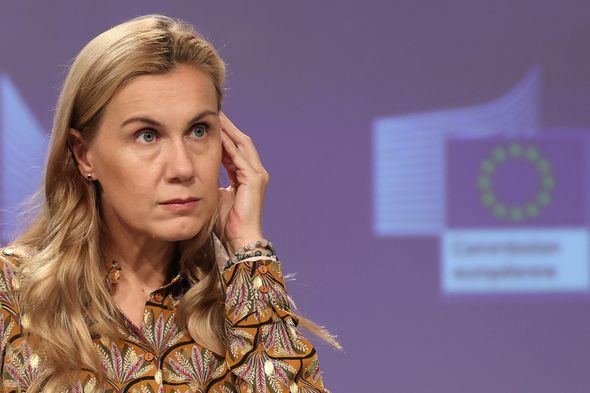 The rebel member states demanding change, who are following Spain’s lead, have agreed that the total electricity price should be calculated as an average price of all the energy sources used in a country's mix.

Spain also wants to set a maximum cap on the price of electricity produced by natural gas and establish a centralised platform for purchases.

In a proposal paper, Spain wrote: “In exceptional situations, member states have to be allowed to adapt the electricity price formation to their specific situations.”

But Spain’s demands were met with fierce opposition that has shaken up the bloc.

Eight countries, including Austria, Germany, Luxembourg and northern and Baltic member nations, issued a joint statement pushing back on Spain’s calls for the change to energy prices.

The statement said: “We share the analysis of the European Commission regarding the causes of the current price spike lying primarily in the encouraging global economic recovery and further fossil fuels demand and supply factors, but not in the design of EU energy markets or climate policy.”

But Spain responded: “Each +1EUR/MWh increase in the natural gas price represents €2.7billion (£2.27billion) per year in additional electricity costs … diverting resources from the energy transition and economic recovery and every day it gets worse.” 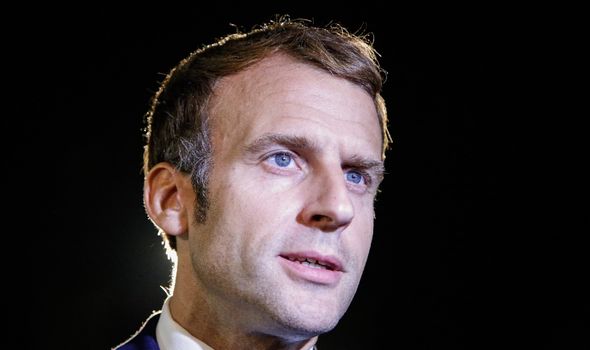 And Paris shares a similar view to Madrid.

Up to 70 percent of France’s electricity comes from nuclear, but because of the EU’s price finding system electricity prices have still surged in France.

But Kadri Simson, the European Commissioner for energy, has defended the marginal pricing system.

Ms Simson believes it is the most efficient method to guarantee regular supplies, avoid blackouts, promote competitiveness and accelerate the green transition. 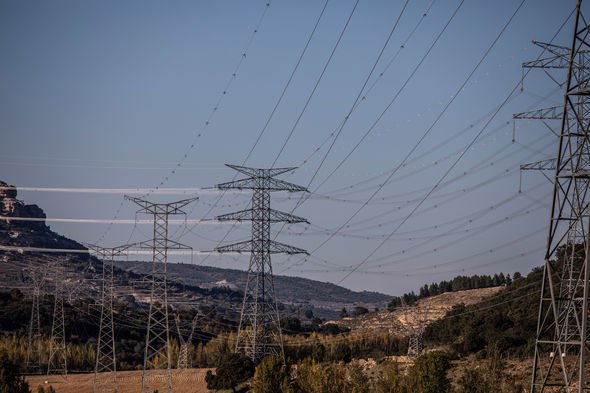 Spain has been one of the hardest hit by rising electricity costs (Image: Getty)

She said on Tuesday : "It's not fully clear how a system with prices for different power sources would work in practice and if it would be a better alternative to the current design.

"We heard from many ministers that we should not rush into rash decisions.”

As the bloc scrambles to resolve its internal division erupting from the crisis, they await the next summit on energy prices in mid-December in Brussels.

But so far, the calls from the rebel side have been side-lined in favour of temporary and targeted solutions at the national levels designed according to each country’s circumstances.