THIS summer petrol is getting a makeover in the UK and will become E10.

But what does this mean, and how do you know if your car is compatible?

The petrol grade will become E10. It contains up to 10 percent renewable ethanol.

It's believed that the greener fuel could reduce CO2 emissions by 750 percent each year.

Standard unleaded fuel contains up to 5 percent ethanol and can be used in any petrol cars without problems or the need for modification.

It is to work towards cleaner air and to cut CO2 emissions.

It is believed that the switch is the equivalent of taking up to 350,000 cars off the road.

E10 petrol is already widely used around the world, including across Europe, the US and Australia.

It has also been the reference fuel against which new cars are tested for emissions and performance since 2016.

When will E10 petrol be introduced?

The roll out has been delayed due to complications but people will be able to use the fuel by September 2021.

Filling stations will clearly label petrol as either E10 or E5.

The change in fuel only applies to petrol - diesel fuel will not be changing. 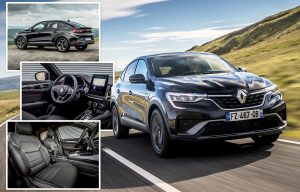 Renault Arkana's a chic hybrid that delivers practicality and performance 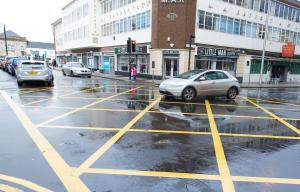 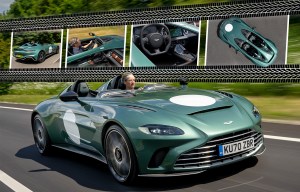 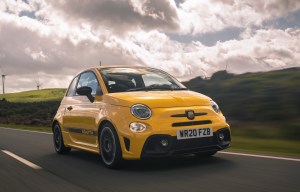 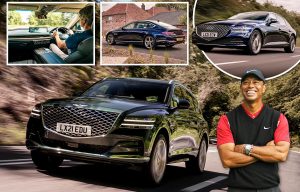 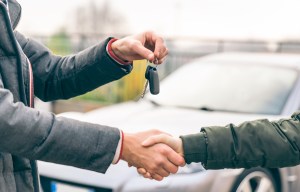 Free car valuation – how much is my car worth?

Is my car compatible?

But you can check if your car is compatible by visiting the official website.

Drivers are advised to contact car manufacturers with any questions surrounding their specific vehicle.

For example, Vauxhall says “E10 fuel can be used in all petrol-engine Vauxhall vehicles except models with the 2.2-litre direct-injection petrol engine (code Z22YH) used in Vectra, Signum and Zafira.”