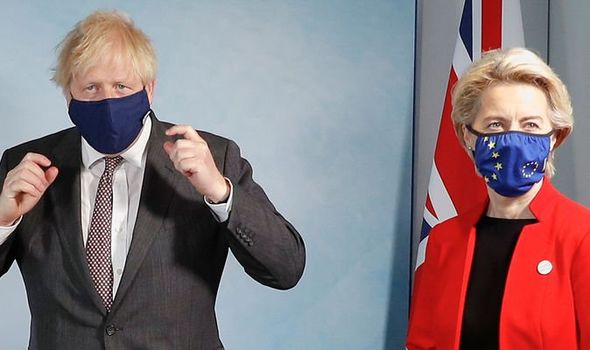 Brexit has dominated most of this morning's G7 summit, with Mr Johnson holding a number of bilateral meetings with EU leaders.