THIS is the shocking moment a "disgusting" van driver waited for traffic lights to turn green before deliberately dousing a beggar in coffee.

In the video, the victim is seen flinching as he is drenched from head-to-toe out of nowhere.

Disgustingly, the cowardly driver races off as the man stands helplessly on the side of the road.

The cruel incident was captured on camera in Finchley, north London, on Monday morning.

Andy Booth, 56, who caught the incident on his dashcam, later posted the footage to social media.

Horrified by what he had seen, he wrote: "The guy standing at the lights on the right is a beggar, not an aggressive beggar, always polite and grateful if you do pop him a few coins.

"Did he deserve a cup full of coffee thrown at him like that?

"Unfortunately, I didn't get the van reg and don't have the software to do it either."

Did he deserve a cup full of coffee thrown at him like that?

Before the horrific, unprovoked assault, the white van can be seen sitting stationary — waiting for the traffic lights to change — with the man standing innocently beside the vehicle.

And, as the light turns green, it slowly creeps forward.

But as the van passes the beggar, its callous driver empties an entire cup of cold coffee — without warning — in the man's face and on his upper body.

Mr Booth said that the man, clearly shocked by what had just happened, can be heard saying: "What a b******."

After the video surfaced online, social media users raged against the van driver.

Bemused as to how anyone could do such a thing, Mark Morris-Knowles questioned: "Why do that to someone?"

Chris Blake, referring to a type of camera that records number plates, posted: “Lovely assault there.

"If you know the road, I’m sure there will be an ANPR camera on it — pop the video to the police and hopefully they can catch the driver." 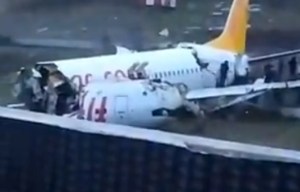 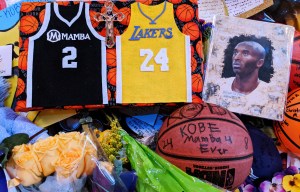 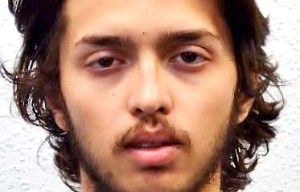 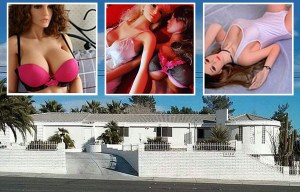 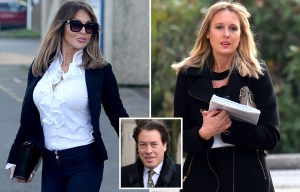 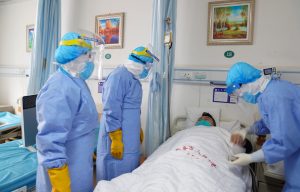 In order to help the victim get back on his feet, Mr Booth concluded how he is now looking to start crowdfunding page.

"I have passed this guy a few times and I have given him change a few times, it seems to be his spot," he said.

"I have reported it to the police and I hope they are able to catch this guy."