Derek Chauvin, the former Minneapolis police officer convicted of murdering George Floyd, has asked a judge for a new trial, according to a court document filed Tuesday.

In a series of motions filed to the district court judge Peter Cahill, Chauvin’s attorney, Eric Nelson, said his client had been deprived of a fair trial, adding that there had been prosecutorial and jury misconduct and errors of law at trial and that the verdict was contrary to law.

Nelson cited many reasons in his request for a new trial, including allegations of prosecutorial and jury misconduct.

Nelson also said Cahill, who presided over the trial, had abused his discretion when he denied an earlier request for a new trial based on publicity during the proceedings, which Nelson said threatened the fairness of the trial. 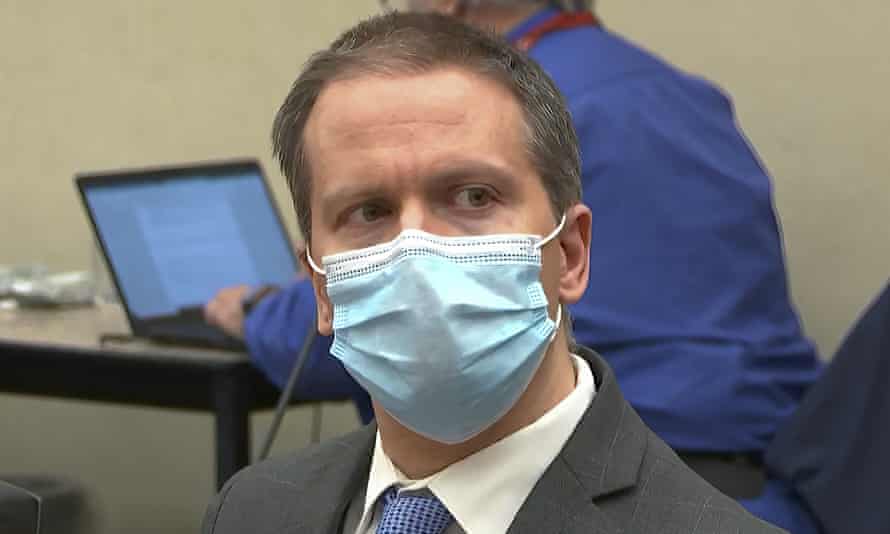 Nelson also took issue with Cahill’s refusal to sequester the jury for the trial or admonish them to avoid all media, and with his refusal to allow a man who was with Floyd at the time of his arrest to testify.

The move comes two weeks after Chauvin was found guilty of second- and third-degree murder and manslaughter in Floyd’s killing.

A 12-member jury swiftly and unanimously found Chauvin, 45, guilty on all three counts he faced, following three weeks of testimony from 45 witnesses, including bystanders, police officials and medical experts.

The rare verdict against a police officer is considered a milestone in the fraught racial history of the United States and a rebuke of law enforcement’s treatment of Black Americans.

Ben Crump, an attorney for the Floyd family, called the verdict “a turning point in American history for accountability of law enforcement” at the time.

In a confrontation captured on video, Chauvin, a white veteran of the police force, pushed his knee into the neck of Floyd, a 46-year-old Black man, for more than nine minutes on 25 May 2020. Chauvin and three fellow officers were attempting to arrest Floyd, accused of using a fake $20 bill to buy cigarettes at a grocery store.