David Miliband, a former Labour Cabinet minister, told Radio 4's Today programme that the Prime Minister's letter to Emmanuel Macron in which he outlined a plan to clamp down on people-smugglers sending asylum seekers to Britain was 'unwise'.

President Macron who has clashed with Mr Johnson over a range of issues claimed the Prime Minister's letter was a breach of French sovereignty.

Speaking to the BBC, Mr Miliband said the migrant crisis is "a graphic demonstration of what Brexit means", and appeared to take France's side in the war of words.

He said: “I think the French government were quite wrong to disinvite the UK (for talks) because obviously the UK needs to be part of it.” 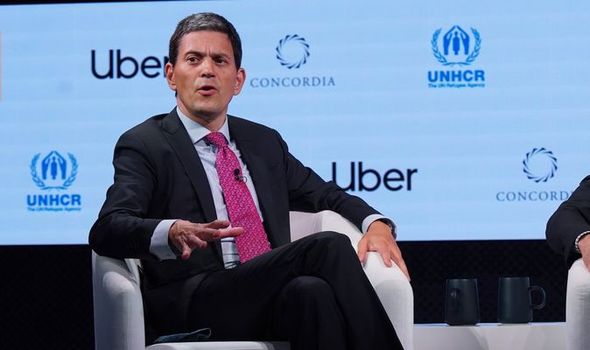 David Miliband blamed the migrant crisis in the Channel on Brexit. (Image: Getty) 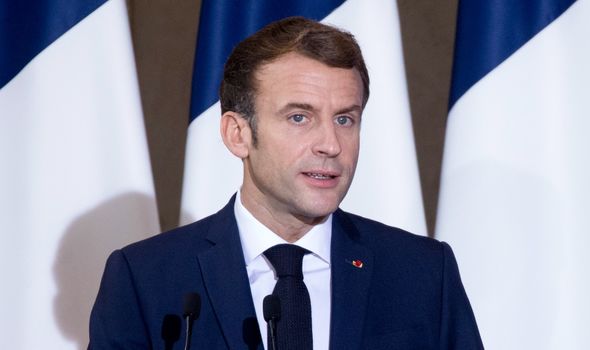 “But the Government was most unwise to write a letter, apparently an hour after the Prime Minister spoke to President Macron, which on any reading could be seen to be designed to infuriate President Macron.

“You can say that he was wrong to be infuriated but it wasn't sensible to try and infuriate him. And in the end we're going to have to make up and make good for what Brexit has created.”

READ MORE: Boris told to get tough with France and stop sending millions to Paris 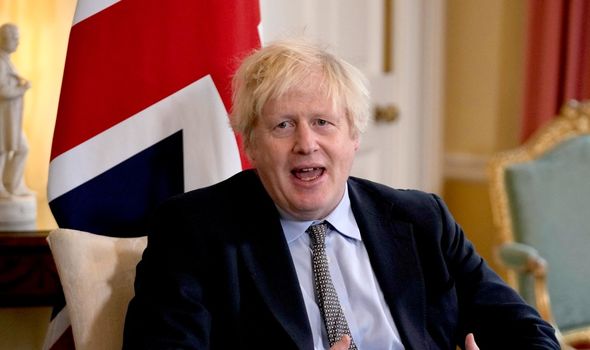 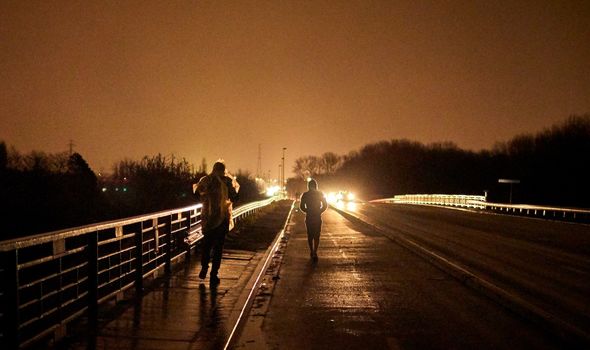 Before Brexit, UK had the right to send some asylum seekers back to the bloc. (Image: Getty)

Further, Mr Miliband said that before Britain left the EU, there was a scheme that gave the UK the right to send some asylum seekers back to the bloc.

He added: “That doesn't exist and that's one of the things that means we're still going to be negotiating Brexit for some time to come.” 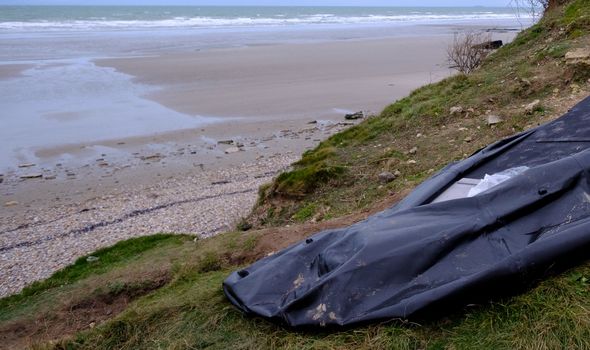 At least 28 people drowned in frigid waters off the coast of France on Wednesday. (Image: Getty)

London and Paris are engaged in another diplomatic spat after at least 28 people drowned in frigid waters off the coast of France on Wednesday, after a boat carrying migrants trying to reach Britain capsized in the English Channel.

It is one of the worst death tolls in recent years for migrants attempting the dangerous crossing.

Emergency crews scramble to 'kitchen' fire at house in Grangemouth

What happened to the Juan Ponce de León statue in Puerto Rico?