A MAN who murdered a mum of nine and her nephew has been jailed for a minimum of 40 years.

After an unprecedented five trials, including juries failing to reach verdicts and lockdown delay, he was convicted last month.

Ezeoke had crept into the flat in East Finchley, North London, in a planned vendetta.

Neither Bervil nor Annie were the intended targets, jurors were told.

The killer, of Cambridge Heath, East London, remained expressionless as he was given the life term at the Old Bailey.

The first trial in 2017 collapsed after the then-trial judge suffered a bad back midway through.

Two subsequent juries also failed to reach verdicts in 2018 and 2019 and the fourth trial was also abandoned due to the coronavirus pandemic.

The fifth and final jury to try the case deliberated for 41 hours over eight days to find Ezeoke guilty of two counts of murder.

Prosecutor Mark Heywood QC previously told the Old Bailey: "He went there quite deliberately, with a gun and of course sufficient ammunition to use it, to attack and kill one of the young men of the family, probably one of the younger ones in their teens.

"That was part of what you will hear was a vendetta of violence – tit for tat violence. 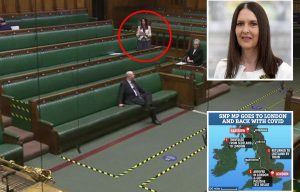 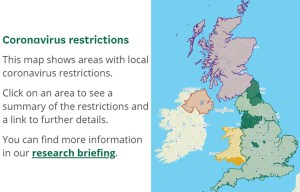 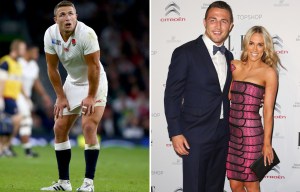 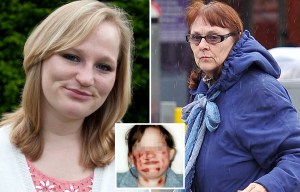 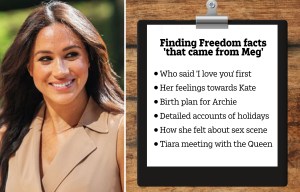 "The killer's hate was such that he did not falter when confronted by a second person, he simply took her life as well."

“Your cold, callous and brutal murders of two people has not only cut short their lives but ruined the lives of many.”

Rafael Leau on 3-3 with Roma: Milan did everything to win, I'm disappointed. Ibra is an example for all of us
Son Heung-Min led the Premier League Goalscorers with 8 goals in 6 games. 7 of them are from Kane's passes
Conte on Shakhtar's level: You can't accidentally score three goals for Real Madrid. This is a strong team
Barca fans believed in the early departure of Bartomeu (due to disputes over the date of the referendum). In vain: there were no thoughts of retirement, the trophies are somewhere near
Josep Bartomeu: I had no intention of resigning. Barca will have trophies this season
Zinedine Zidane: Hazard is ready. We are happy, this is good news
Zidane on ISCO's words: it's ambition. Everyone wants to play
Source https://www.thesun.co.uk/news/12823768/man-jailed-shot-mum-of-nine-nephew/