People wearing protective face masks in Westminster, London, after a range of new restrictions to combat the rise in coronavirus cases came into place in England.

A report has warned the NHS is facing a “triple whammy” of issues because of the ongoing coronavirus pandemic.

Local outbreaks and a second wave of Covid-19 occurring in tandem, and “exhausted” NHS staff trying to manage a “huge backlog” of people needing care alongside reduced capacity due to infection control measures, may cripple the health service, according to the NHS Confederation.

It comes as tougher restrictions banning people from mixing with other households in any setting are to be introduced from midnight in large swathes of north east England. Anyone caught breaking the new rules risks being slapped with a fine.

The leader of Gateshead Council has said he was not warned new restrictions were to be imposed to stem the spread of coronavirus across parts of north east England.

Martin Gannon told BBC Radio 4's Today programme the measures were "unfortunately" necessary to deal with the cases having "skyrocketed" in the North East, but said a "proper" test and trace system could have managed the pandemic.

"It was announced in the House of Commons and we were not told beforehand that announcement was going to be made," he said.

"I got inundated with telephone calls and emails last night from people asking, 'Can we do this, can we do that?' and actually I didn't have the precise wording of the regulations in front of us.

"So it is a bit chaotic the way these things happen, Nick (Forbes, Newcastle City Council leader) was quite right to be annoyed about that."

Analysis: How have key nations fared during the pandemic?

The coronavirus has now claimed one million lives, but as the crisis developed, countries’ paths have greatly diverged.

Although on the surface the measures taken may have appeared broadly similar, minor tweaks and delays have proven to be the potential difference between tens of thousands of infections.

Here, Andy Gregory takes a snapshot look at how key nations across the world have dealt with the pandemic so far, and the impact this has had upon the lives and health of their populaces. 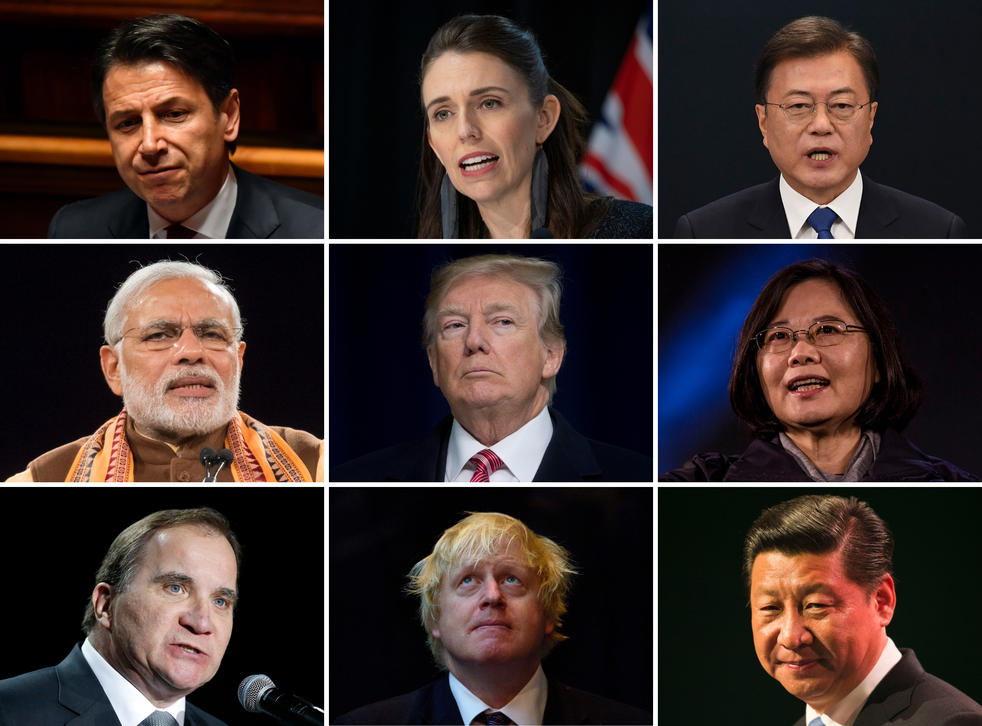 The coronavirus pandemic has now claimed more than 1 million lives around the globe, according to the latest official death tolls, with more than 33 million cases, Andy Gregory reports.

The grim milestone was passed in the early hours of Tuesday morning. On Monday evening the UK announced a further 13 deaths.

In total, 1,000,555 people have died according to John Hopkins University, which calculates the totals from sources including governments.

New legal restrictions on indoor mixing between different households are to be introduced in the north east of England from midnight.

Health secretary Matt Hancock told the House of Commons the new control was being imposed after infection rates rose above 100 cases for every 100,000 in the local population.

The restriction will apply to areas of the North East which were put under local controls a fortnight ago, including Northumberland, North Tyneside, South Tyneside, Newcastle, Gateshead, Sunderland and County Durham.

A report has warned that the NHS is facing a “triple whammy” of issues due to the ongoing coronavirus pandemic.

Local outbreaks and a second wave of Covid-19 occurring in tandem, and “exhausted” NHS staff trying to manage a “huge backlog” of people needing care alongside reduced capacity due to infection control measures, may cripple the health service, says the NHS Confederation.

The organisation released a report, titled NHS Reset, setting out the challenges faced by the health service and how the system should move forward in the aftermath of the pandemic.

Kate Ng has more details in this article:

‘There is unlikely to be much respite before winter’

Good morning and welcome to today’s live blog. We’ll be bringing you rolling updates and statistics on the coronavirus pandemic throughout the day as the global death toll surpasses one million.

Jaydon Sancho: Zenit made us work hard, but Borussia managed to score
Frankie de Jong on the defender's role against Juve: Always ready to play where Barcelona need to play
Rashford with 4 goals led the race of scorers of the season Champions League
Holand scored the most goals (12) in the first 10 matches in the Champions League
Pirlo about 0:2 with Barca: this match will help Juventus grow
Griezmann did not make any effective actions in 6 matches under Koeman
Ole Gunnar Solskjaer: Leipzig made Manchester United work hard. Rashford had a big impact on the game
Source https://www.independent.co.uk/news/health/coronavirus-news-live-new-cases-rules-lockdown-vaccine-uk-deaths-b688242.html