CITROEN has always been an innovator. It built a succession of family saloons that looked like rocketships, levitating up and down on gas suspension.

Yet it has been sluggish to get into electric cars. Until now.

We’ve been driving the e-C4 electric hatchback, one of a handful of battery-powered Citroens.

The Dispatch panel van now has an electric option for silent, emission-free deliveries. Plus, there’s a posh version of that, with windows and eight seats, called the e-SpaceTourer.

The e-Berlingo will be next. And don’t forget the Ami “mobility solution”, which is cute but basically a wheeled Tupperware box. No decision yet on selling it here.

But the main event is the C4. It’s a fairly distinctive-looking hatch. You can get it with a petrol or diesel engine, both of which are smooth if not very powerful. Nothing to get the GTI squad excited.

And there’s the electric one, the e-C4.

It’s dearer to buy but cheaper to run. It has the same space and looks the same. Except no exhaust pipe, obviously.

Like pretty well all electric cars, acceleration is super-smooth and easy to control. And it isn’t interrupted by gear changes, as the one gear does it all.

It’s nippy at normal road speeds. But if you are an outside-lane motorway warrior, forget it.

Acceleration ebbs away at high speed, and so does the electric range.

In normal driving, you can safely get about 180 miles between charges. But if you drive at, shall we say, 70 and a bit, that falls to 140 miles.

Still, it’s capable of recharging quickly, doing the job while you take a half-hour tea-and-pee break.

Citroen makes no claims that this is a sporty hatch. That also applies to the C4 versions with engines, by the way.

It is set up for comfort. The suspension is like a nice, thick, squidgy mattress.

Which means the C4 isn’t the sharpest tool in the box when you come to energetic corners.

Inside, the seats are deeply cushioned. The driver gets digital dials and head-up display. 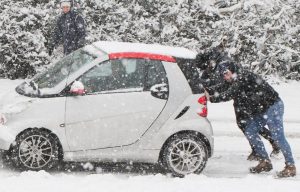 SNOW MUST GO ON 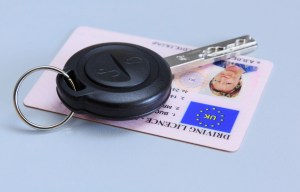 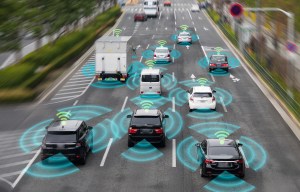 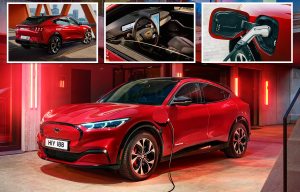 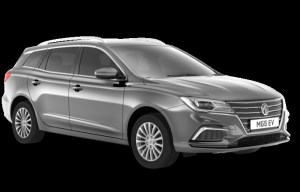 Below the glovebox is a slim drawer to hold an iPad. Open it to form a holder so the passenger can watch videos.

Don’t worry, the airbag is repositioned so it wouldn’t mash the screen into their face in a crash.

Because that would be an uncomfortable experience. And the whole point of the C4 is to keep you nice and comfy.

Miranchuk about Bergamo: They start to find out in a cafe, come up with a smile and say: Forza Atalanta!
Maldini on buying out Tomori for 28 million euros: Too expensive. Milan will discuss everything with Chelsea
Raiola requested a salary of 10 million euros and a 1-2-year contract for Donnarumma from Milan. Chelsea and PSG player of Interest
Mauricio Pochettino: Mbappe only needs time to fill out his CV. He is already among the best
Ferdinand on Hudson-Odoi's hand: How did the referee not award a penalty? Shame. What about the rules and the referee?
Agent Mendy: I said that Furlan would be Mbappe among the left-backs, and I was right. There is no more perfect player in this position in the world
Bartomeu will spend the night at the police station. He was detained in the framework of the case Barcelonagay day

Radfords' money woes, closing down business and having kids works for them

Solskajer is ignoring Alex Ferguson catchphrase according to Andy Cole

Medication returning to Liverpool to "celebrate end of pandemic"