For the 750 million people watching, the royal wedding appeared to be the perfect fairytale. However, the royal pair had their share of difficulties and later separated and divorced.

A royal expert has laid bare Diana's fears on her wedding day and her discomfort when seeing Prince Charles' ex-girlfriend in the pews at St Paul's Cathedral.

Speaking on the Channel 5 documentary Charles and Camilla: King and Queen in Waiting, former BBC correspondent and royal expert, Jennie Bond confirmed Lady Diana was not happy on her wedding day.

“Diana told me much later in one of our private conversations that she had felt like a lamb to the slaughter as she walked up the aisle, which is very sad, but I think she knew that things weren’t quite right,” she said. 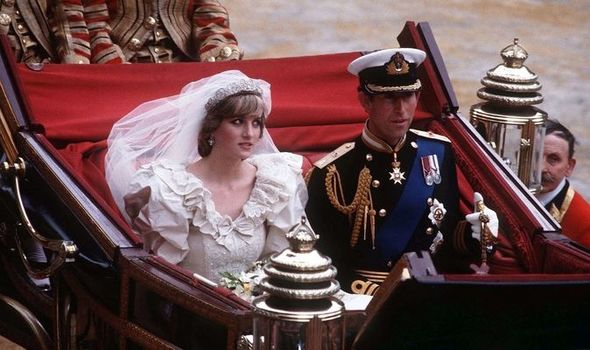 For the 750 million people watching, the royal wedding appeared to be the perfect fairytale (Image: Getty) 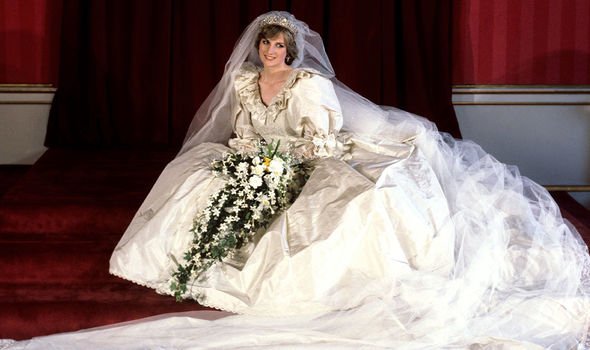 Young Diana said her wedding day was the “worst day of her life” (Image: Getty)

“When she saw Camilla in the congregation she was immediately uneasy about it.”

Recordings which confirm the Princess of Wales' fears going into her marriage were given to journalist Andrew Morton.

Young Diana said her wedding day was the “worst day of her life”.

She also talked about how she “cried my heart out on my honeymoon”. 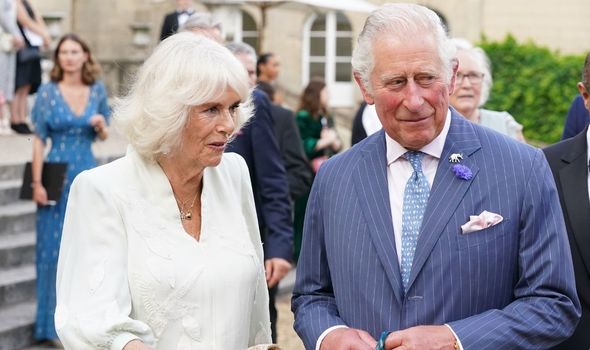 In 1993, an intimate phone call was leaked between Charles and Camilla, which led to a large scandal (Image: Getty)

The Queen sent Princess Diana a letter, urging her and Charles to get a divorce, even though Diana did not want one.

"I have consulted with the Archbishop of Canterbury and with the Prime Minister and, of course, with Charles, and we have decided that the best course for you is divorce,” the Queen wrote in 1995, following Diana's Panorama interview.

In 1993, an intimate phone call was leaked between Charles and Camilla, which led to a large scandal.

Camilla divorced her then husband Andrew Parker Bowles in 1995.

Following Diana's tragic death in 1997, Charles and Camilla made their relationship public and married in 2005.

Juventus have missed out in 20 consecutive Serie A rounds. The club's anti-record is 21 matches in 1955
Dybala was injured and left the field in tears. He opened the scoring in the match with Sampdoria
Perin plays in the goal of Juventus for the first time in 2.5 years. The club has conceded in 19 consecutive Serie A matches
Allegri has his 400th match in Serie A as a coach. He has 243 wins and 79 draws
Real Madrid is leading in La Liga, and this is the main thing. Ancelotti on 0:0 with Villarreal
Asensio has made 200 appearances for Real Madrid. He has 127 wins and 40 goals
Tuchel vs Guardiola - a lot of mutual tactical respect, few moments (especially at 0:0). Bernardo is a hidden hero

Great British Bake Off: The three dog-loving contestants with ‘star barkers’ back home

Fulham celebrate goal with Rhys Porter, 13, a fan with cerebral palsy, and make him squad member after sick online abuse

Live: Long queues and forecourt closures but Government insists 'there is plenty of fuel'

The Alpinist review – intriguing insight into a maverick climber

Loud and clear: the art of political dressing

Landlady transforms pub after taking over one day before lockdown

Swiss vote overwhelmingly for same-sex marriage, according to poll

Stanley Kubrick’s 10 best films ranked: From A Clockwork Orange to The Shining

Paisley mum transforms her life after losing half her body weight

Next shoppers keen to snap up 'gorgeous' £42 Chelsea boots

Steve Bruce knows Newcastle have to start finishing their chances

Raphael Varane isn't getting what he needs at Manchester United

A felon sued a Texas doctor for performing an abortion. Flustered ‘pro-lifers’ are backpedaling | Moira Donegan

Which petrol stations are closed and where can I buy fuel from?

Look inside the most unusual houses in Merseyside

NHS staff under attack describe how they became the 'bad guys', why it's so hard to get seen - and why Boris Johnson and Sajid Javid really aren't helping