CALL of Duty's Warzone is a smash-hit – and it's only getting better in Season 5.

The Sun spoke to Warzone's crack team of developers to hear about what's changed, a brand new game mode, some Easter eggs – and what the future holds for Warzone.

Perhaps the biggest news in Season 5 is the change to Verdansk.

There's now a train that rolls around the city, carrying plenty of loot for players to nab.

But one of the most exciting tweaks is that the stadium is now accessible, thanks to an explosion that knocked the roof off.

It's probably the biggest change to Verdansk since Warzone launched, and creates a whole new Gulag-style area for combat to take place in.

"The opening of the stadium was planned for a long time," the Call of Duty team told The Sun.

"We wanted to change the meta of the gameplay, so that one made a lot of sense.

"I think the important thing is not to let the map get stale for too long. Players are playing this every day."

They hinted at more map changes to come – but what they'll look like is anyone's guess.

Warzone is also getting a brand new mode in Season 5: King Slayer.

"King Slayer is a good example of where you can get weapon XP at a normal rate," the devs told us.

"But we're constantly trying to have one or two modes that complement that.

"And King Slayer is a fast-paced multi-team deathmatch – we're still playing with the numbers, but we think it's gonna be 50 or 52 players.

"There are bonuses for killing a king, getting a kill-streak, and that's a place to go level weapons with really fast action, respawning instantly, no delay."

Part of Warzone's fun is the constantly rotating modes that turn up in the game.

But creating new modes is difficult, and most ideas never make it to the game.

"We throw out more modes than we ship.

"Making a mode is actually really hard. More modes get thrown out than actually ship.

"We wanted to make something not as formulaic as normal Battle Royale. and we wanted to bring a product that feels new to the market."

And even when developers are sure of a mode, it doesn't always go as they expected.

That was the case with Plunder, where gamers played the mode differently to internal testing.

"Early on when we launched Plunder, we were playing it like three hours a day [in testing]," the devs told The Sun.

"And when we launched it didn't play the same way at all. So we ended up rebalancing the economy for how players were playing it live.

"People were pooling their money and buying the drops really early.

"We all knew they came in the second, third circles so we didn't worry about it, because it 5 minutes later you could get it for free.

"But in live, people pooled money."

The future of Warzone

But what will happen to Warzone in the long-run?

After all, Warzone feels like a permanent part of gaming – contrasting the endless annual-release cycle of Call of Duty games.

The good news is that Warzone should live on long beyond Modern Warfare's initial run.

"We view Warzone as its own product," developers told The Sun.

"It's tied to Modern Warfare progression, but we view them as separate products.

"It's an entry-point for players who are new to the franchise, or who played before and left.

"They're separate products and separate teams. We want to stay live."

Warzone – an Easter egg you need to see

Verdansk is huge and loaded with fun areas to check out, but did you spot this?

"Some of the smaller houses all through the neighbourhoods are actually out of Call of Duty 4," devs told The Sun.

"Grandma's House shows up in a few neighbourhoods, and you can get into Grandma's attic." 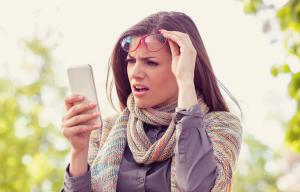 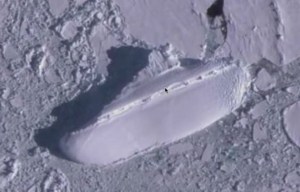 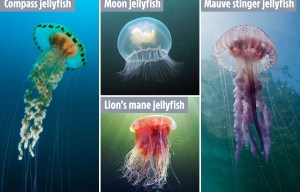 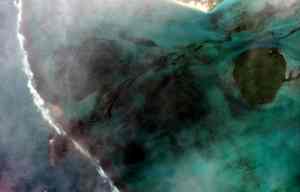 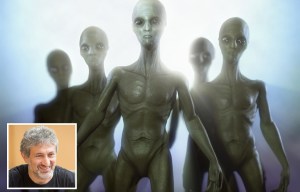 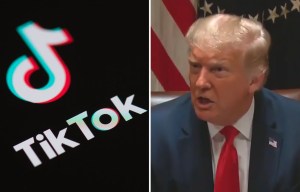 In other news, read the latest news on Call of Duty 2020.

Call of Duty Warzone is getting a graphics update for the next-gen consoles.

And here are some Warzone Plunder tips revealed by Pro gamer Spratt.

Zhivoglyadov about Champions League: Loko got the strongest teams of their leagues. Bayern writes a new story
Cuisins not passed the examination for the transition in Leeds. The deal fell through because of this
Trinkau, Ronaldo, Bruno and Jota are called up to the Portuguese national team for the matches against Spain, France and Sweden
Real Madrid forward mayoral will move to Roma on loan with a buy-out option
Golden ball-2001 - the great divorce: given to Owen, although Raul was better at everything
The deal between Bayern and Leeds on Cuisance broke. Clubs have not agreed
Nedved about the Juve - Barcelona match: two of the best players in the world will meet - Ronaldo and Messi
Source https://www.thesun.co.uk/tech/12342139/call-of-duty-season-5-new-modes-easter-eggs-future-battle-royale/

Inside the church at the heart of the Louisville protests