Changes to coronavirus rules in England on Tuesday will bring with them £200 fines for Brits who refuse to wear face masks on public transport and in shops, a report has claimed. The enforcement of stricter mask-wearing rules comes following concerns about the Omicron variant from South Africa.

The Health Security Agency revealed yesterday the UK has had three cases of the variant - one in Essex, one in Nottingham and one involving a visitor to Westminster.

The Prime Minister added the rules would be reviewed in three weeks time.

According to the Telegraph, the fine system will be the same as the one enforced during the last lockdown.

This will reportedly see fines double every time an individual breaches the rules - rising to £400 for a second infraction and £800 for a third. 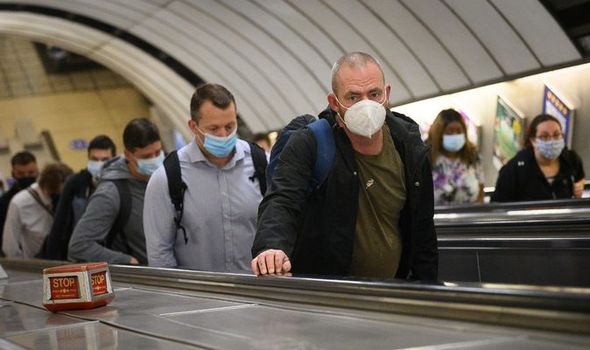 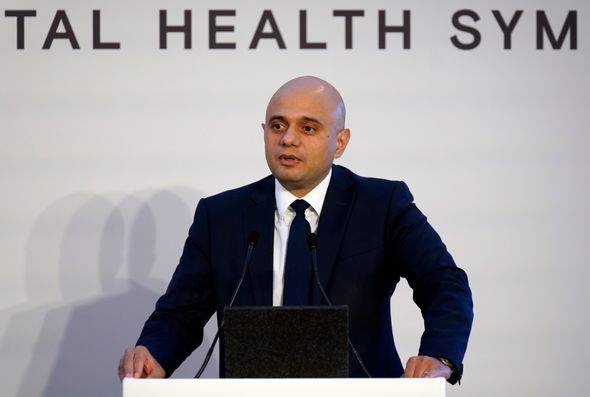 However, those hit with a £200 fine are said to be able to pay a reduced rate of £100 if they do so within 14 days of the fine being issued.

The broadsheet reports a regulation change will be tabled in Parliament later today.

It will then come into effect at 4am on Tuesday.

The move will also bring England in line with measures in Scotland, Wales and Northern Ireland - all of which already required mask-wearing in certain settings.

New rules in England will not apply to the hospitality sector and cannot be enforced on MPs in the House of Commons.

Health Secretary Sajid Javid, 51, voiced his support for the mask-wearing rules on Sunday. 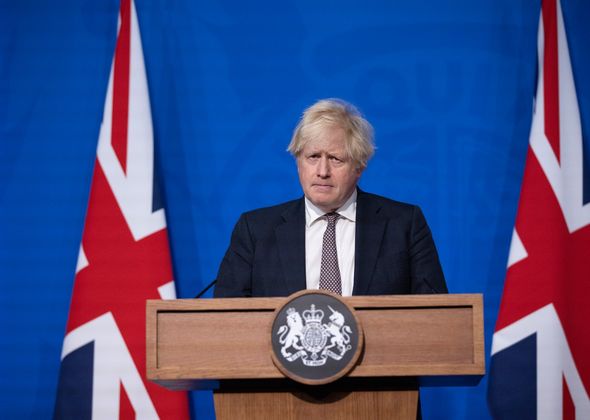 The MP for Bromsgrove, who returned to the Cabinet following Matt Hancock’s resignation in June, said: “Doing it in this proportionate way where it's for public transport, it's for retail outlets, I think is the right level of response on masks.”

He added: “It will be via Government regulation and that means, I think, that people will take it seriously.”

When asked on Sky News whether Brits would follow the rules, the ex-Chancellor said: “I do think people will take this more seriously.

“It's important, I think, to act in a proportionate way and also in a temporary way.”

However, the general secretary of the Rail, Maritime and Transport Union (RMT) expressed concerns train workers would face the brunt of the frustration following the wear-wearing regulation.

Mick Lynch, 59, said: “We support the wearing of masks but there are major issues about enforcement and it is our members left in the front line with angry passengers who refuse to comply.” 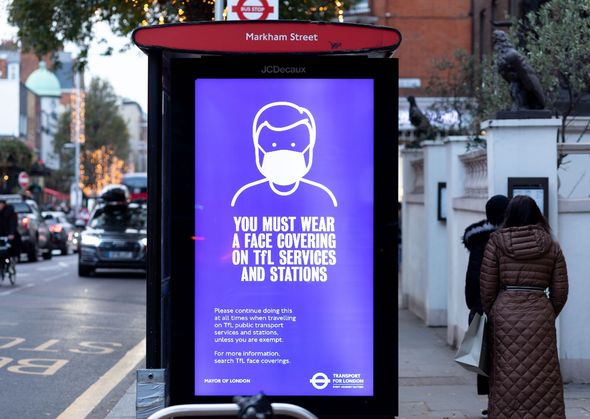 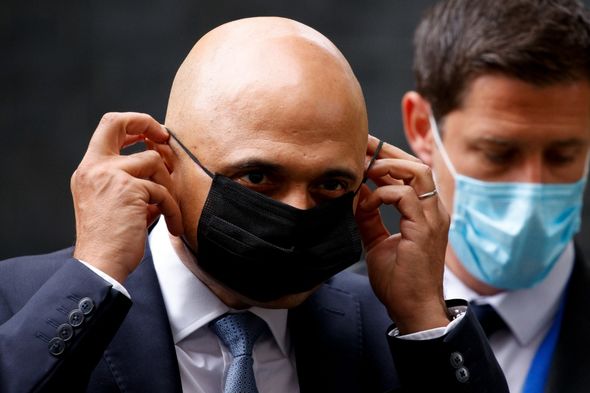 Mr Javid said: “It's important, I think, to act in a proportionate way and also in a temporary way.” (Image: PA)

Instead, the RMT general secretary suggested the Government should make “resources available to police this reintroduction of masks” and added they need to end its “disjointed approach and get some consistency that avoids the chaos and confusion that is a hallmark of this administration”.

Such concerns were shared by Unite’s national officer for passenger transport Bobby Morton.

According to the Telegraph, Mr Morton said: “The Government's previous inconsistent messaging on face-mask wearing is almost certainly going to result in a high degree of non-compliance.

“Unite's advice to bus drivers is clear: it is not their role to enforce mask-wearing, their responsibility is to safely drive and operate the bus.

“The job of enforcing mask-wearing is that of the bus operator and the police.”

James Lowman, chief executive of the Association of Convenience Stores, added: “We are helping retailers to prepare for the change in face-covering rules, but they are extremely concerned about abuse against their staff from customers who don't want to wear a face-covering in a shop.

“We will continue to urge stores to communicate the rules, but not to challenge those who refuse to abide by the rules.”

Britain’s supermarkets are believed to be waiting for the UK Government to provide further advice and will keep their staff and customers informed.