BRITS will have to stump up for a £16m revamp of the EU Parliament even though we've left, leaked documents seen by The Sun reveal.

Euro MPs want to splash the cash on massively upgrading security at their Strasbourg HQ, which is only used once a month and is just 20 years old.

There are plans to build a shiny new £10m reception, which will be bullet and bomb proof, and a £3.5m secure forecourt for limousines.

The lobby will be linked to the main building by a glass walkway to ensure "architectural integration" according to the plans.

Funding is coming out of the bloc's current budget, meaning British taxpayers will be on the hook for around £2m.

The leaked documents reveal officials haven't even carried out analysis to ensure the project is value for money. Building work starts in April.

Tory MP Mark Francois told The Sun: "The EU has more front than Brighton expecting British taxpayers to contribute to this when we left the EU six months ago and withdrew all of our MEPs as a result.”

An EU Parliament spokeswoman refused to comment on the "highly confidential" plans. 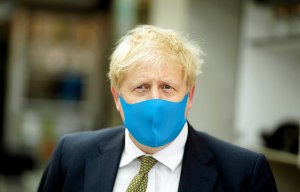 'We MUST BE STRICTER' 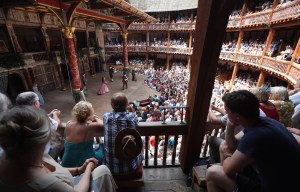 THE SHOW MUST GO ON

Panto could return by Christmas as theatres & music restart outdoors

Bosses could be forced to offer working from home to ALL, Matt Hancock suggests 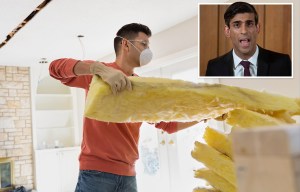 Homeowners to get £5,000 vouchers to insulate homes under green scheme 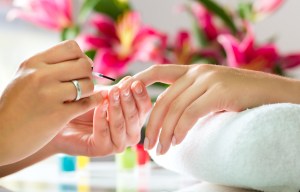 Euro MPs have been campaigning for years to scrap the Strasbourg seat and move all meetings to Brussels.

The building has been empty since March due to coronavirus, but will come back into use in the autumn.

The travelling circus, which sees MEPs and staff travel to the French city once a month, costs £130m a year but Paris has blocked moves to end it.

The Europa League returns today. We remember where everything stopped
Christian Falk: A third-party agent is working on Sancho's transition. Manchester United can claim that they are not negotiating
Ferran Torres: I Don't think Real Madrid will pass Manchester City in the Champions League
Manchester City will receive 15 million pounds after the transfer of Sancho to Manchester United
Buffon-Casillas: without you, everything would be less important
Ake arrived in Manchester to undergo a medical for city. He will be bought for 39 million pounds
Sancho's salary at Manchester United is 17.6 million euros a year. In Borussia, he receives 6 million rubles. Borussia Dortmund Midfielder Jaydon Sancho has agreed with Manchester United&nbsp;about the size of a paycheck
Source https://www.thesun.co.uk/news/12093228/brits-pay-16m-revamp-eu-parliament/