US warned of coronavirus 'fourth wave' by expert

Officials said holidaymakers will face even longer waits than currently once the borders reopen for non-essential travel. Quarantine inspections are also set to get tougher as the Home Office hired a private firm to check in with travellers returning from abroad.

Chris Garton, chief solutions officer, told the Times that current waiting times for border checks were “well in excess of two hours and up to six”.

He warned delays would potentially increase once international tourism is allowed again under Government guidelines.

Mr Garton told the Commons transport select committee the long queues at airports had frustrated people to the point that fights had broken out and police had been alerted. 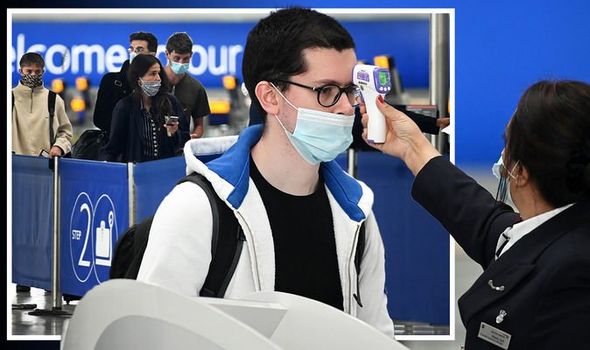 He explained that the extensive checks were delaying the service, which is already strained due to a lack of staff.

The officer added: “What’s happened is a whole host of new checks – 100 percent checking of everybody – has been introduced, and that obviously has put a tremendous burden on the officers who work at the border."

As well as passport checks, people entering the UK from abroad must now show proof of a negative coronavirus test result and a completed passenger locator form. 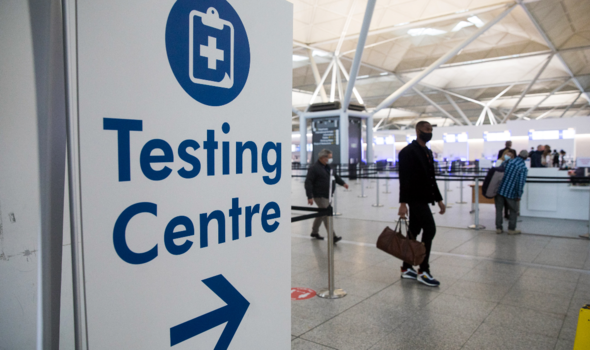 Officials said holidaymakers will face even longer waits than currently once the borders reopen (Image: Getty)

Mr Garton added: “The airport was never built to have so many people held up.

“The situation is becoming untenable. We want to see that bottleneck removed as quickly as possible.

“It will become a much bigger problem after May 17.”