Beijing stunned the world with the missile test amid fears of a new Cold War. 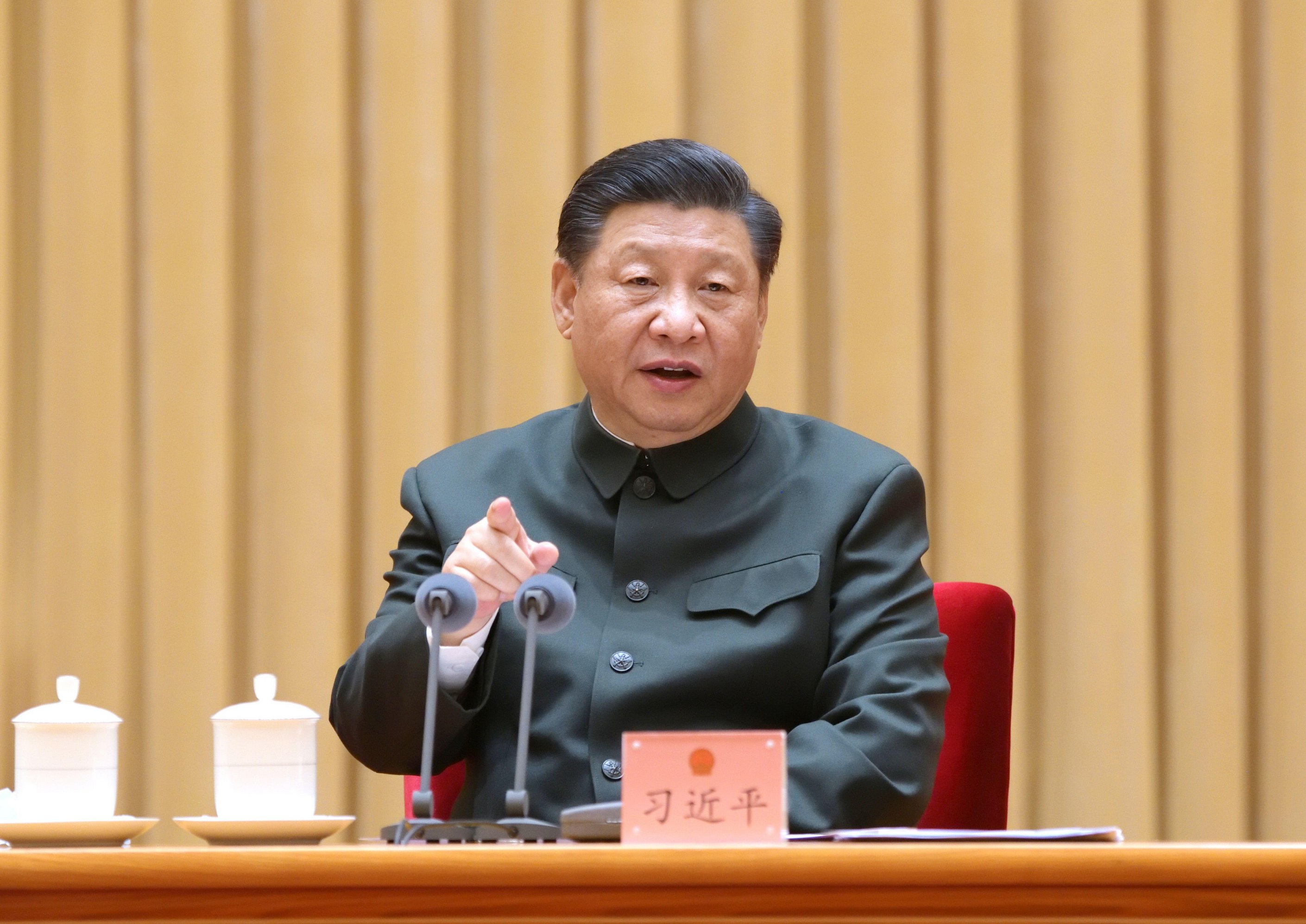 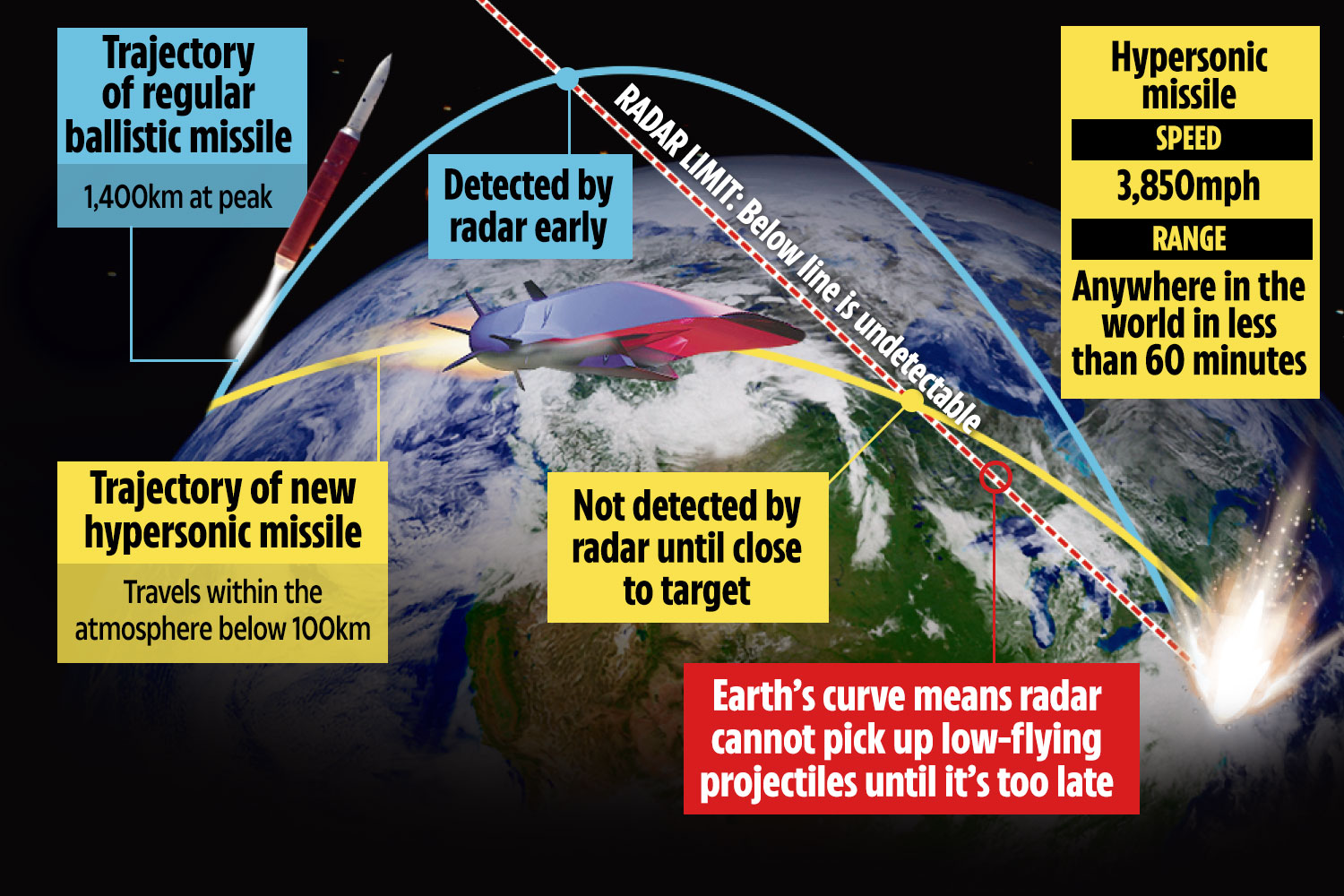 The missile is reported to travel five times faster than the speed of sound, meaning it could potentially hit any target on Earth.

The Communist regime, led by President Xi Jinping, has denied testing a nuclear-capable hypersonic missile in August, insisting it was a routine spacecraft check.

But a senior government minister told The Sun: “They would say that, wouldn’t they? China always lies.”

Boris Johnson’s spokesman said: “We will keep a close watch on this development but it is important that those with these capabilities behave responsibly.”

Meanwhile the state’s official newspaper Global Times boasted: “It is inevitable that China will take an upper hand over US military strength.”

Pentagon spokesman John Kirby said: “We have made clear our concerns about the military capabilities China continues to pursue.”