Bristol statue: Councillor says 'I would have apologised as a city’

Last summer saw the world's eyes turn to Bristol after a BLM protest led to a statue of slave trader Edward Colston being toppled and dumped in the River Avon. It came as the murder of George Floyd in the US sparked global unrest and led to violent clashes with the police. The defaced statue – which for many was a symbol of Britain's colonial history – is now displayed at the city's museum, alongside placards from the protest and a timeline of events.

But the BBC's ‘Statue Wars: One Summer in Bristol' documentary detailed how some activists wanted more action from their council – and so took the fight to City Hall.

One protester, reportedly from the group 'Stand Up to Racism,' was heard stating: "Tearing down the statue is not a criminal act, it was an expression of anger.

"Not only at the killing of George Floyd, but also at the complacency of Bristol's leading representatives over three centuries to the crimes that have been committed against black people.

"The city council and business community should now make a public apology for the role the city has played in the slave trade. 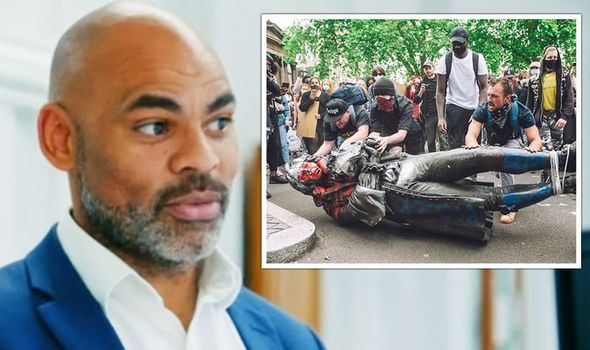 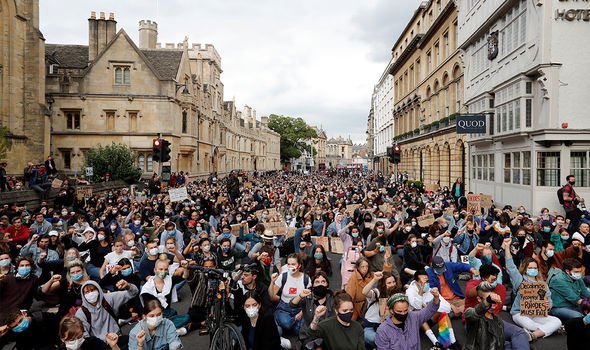 But Mayor Marvin Rees refused to do that.

He said: "If I was to step up and apologise, what would that mean.

"Am I to stand in front of a group of white progressive activists and apologise for slavery?

"It's a little bit more complicated than that, I think."

It came after he also faced questions during a council meeting over why he had not removed it himself. 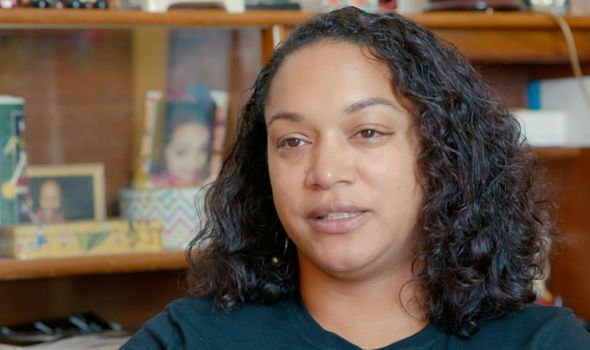 Councillor Cleo Lake, from Bristol's Green Party, said she would have handled the situation differently.

She stated: "If I had the opportunity and the power, I would have apologised as a city for our role historically and committed to reparations.

"I would have removed the statue [before it was pulled down]. What's wrong with doing that?"

Responding to anger over BLM protesters being prosecuted, Mr Rees – who became the first black mayor of a major European city in 2016 – snapped: "It's criminal damage, you have to put the report in."

He added: "Politicians don't get to choose when the criminal justice system is and is not enacted. That's very dangerous." 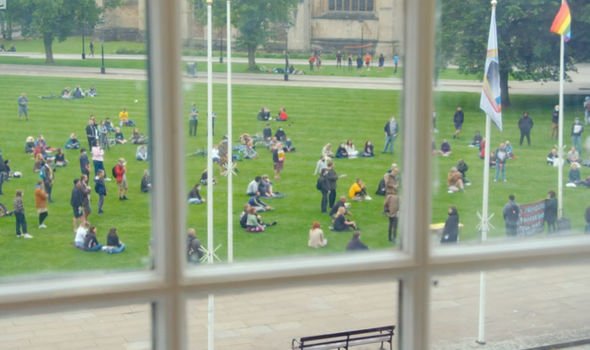 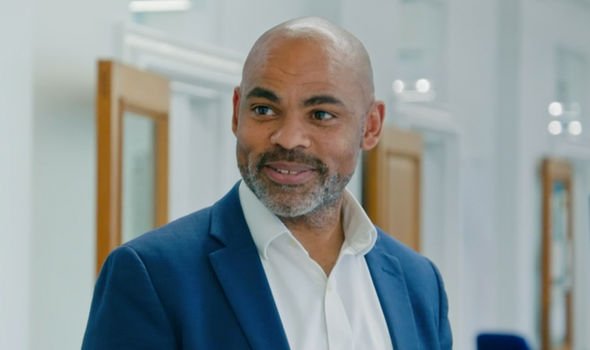 The mayor was faced with a tough decision (Image: BBC)

The council's head of external communications, Saskia Konynenburg, detailed the difficult situation her team had been put under to fix the situation.

She said: "The prosecution of people who were involved in bringing the statue down is a really tricky one for the council.

"It's such a sensitive and emotional subject, and everyone has a different opinion, that you're never going to really win whichever way it goes.

"The police are in a tough spot because the whole world saw that technically a crime was committed.

"For us, we were asked whether we could give a statement, which was really just fact-based – stating the statue was there in the morning, and at the end of the day it wasn't.”

Yuriy Semin: Shevchenko has a lot of trump cards to lead the European top club
Flick about Muller and Hummels: There is no age at which players will be excluded from the national team
Beckham's Inter Miami broke a series of 7 matches without a win. Higuain made a double
Head of the UAF National Teams Committee Markevich: I don't know if Shevchenko is leaving the national team. He is on vacation
Man City will not be able to sign Kane after the transfer of Grealish. The club does not have such money (MEN)
16-year-old Borussia forward Mukoko wanted to end his career because of talk about his age
Laporta visited the location of Barca in Germany and greeted the players