Last September Boris Johnson announced he was dissolving Parliament for five weeks in the build-up to the then-Brexit deadline of October 31. Prominent Remainers including campaigner Gina Miller challenged the decision in the Supreme Court.

In what was described by Jacob Rees-Mogg as a "constitutional coup", the court ruled in favour of the Remainers' appeal and said it was unlawful to stop MPs carrying out their duties in the House of Commons.

At the time a No10 source accused the Supreme Court of "extending its reach to political matters" and of making a "serious mistake".

Now, the Prime Minister is set to get his revenge by passing legislation to curtail the court's role in ruling on his power to dissolve Parliament.

The Government has today published its draft Bill to abolish the Fixed-Term Parliaments Act, which states that a general election must be held at five-year intervals. 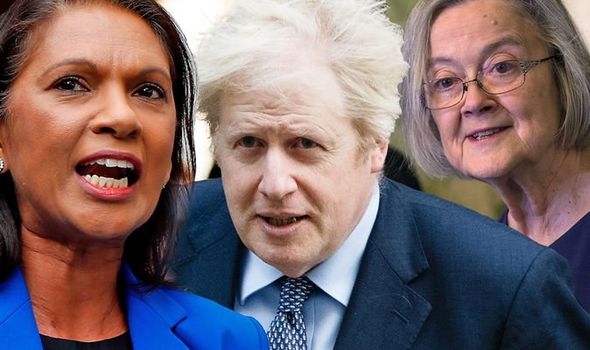 Boris Johnson is getting his revenge in the Fixed Terms Parliament Act (Repeal) Bill (Image: PA)

Under the Fixed Terms Parliament Act the support of at least two-thirds of MPs would be needed to trigger an early election.

The law - introduced by David Cameron and the coalition Government - caused havoc last year when the Commons was in a state of paralysis just two years into its five-year term.

Despite the stalemate in Parliamentary business, votes on calling an early general election failed twice to gain enough support to trigger a vote at the ballot box. It was only on the third time of asking that MPs supported going to the polls.

The new Fixed Term Parliaments Act 2011 (Repeal) Bill seeks to once again return the power to dissolve Parliament for an election to the Prime Minister and not require MPs' consent. 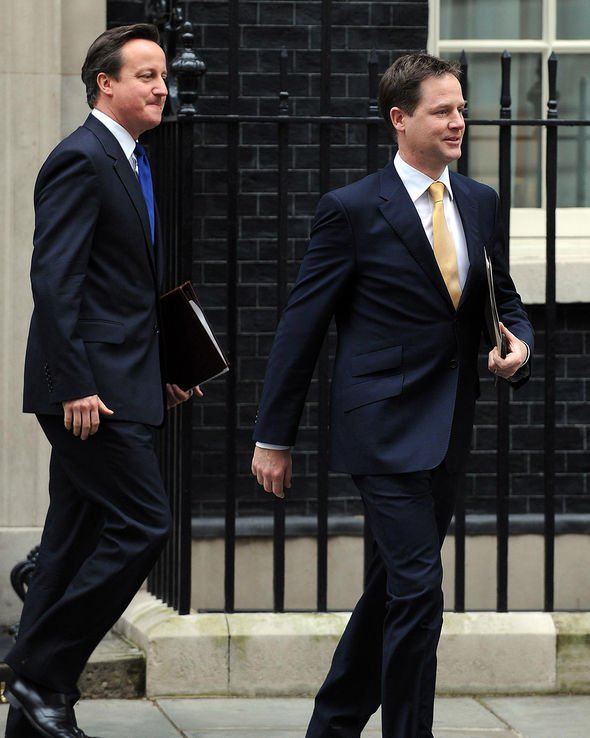 The new legislation would mean Mr Johnson could call an election at any point over the maximum five-year parliamentary term, at a time when he believes he is most likely to win.

However, one of the clauses of the Bill also seeks to prevent the Supreme Court from ruling on the legality of any such dissolution.

The Bill would make ruling on the Prime Minister's decision to dissolve Parliament "not justiciable". 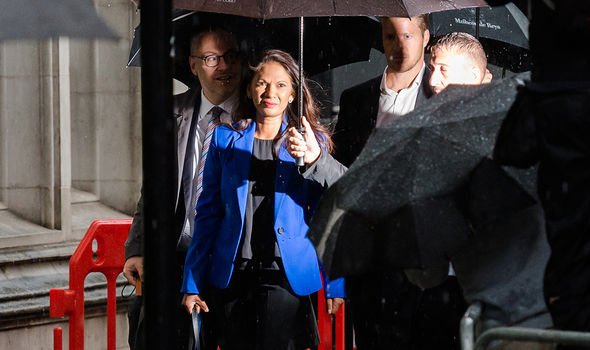 Boris Johnson is getting his revenge on Remainers such as Gina Miller (Image: PA)

The power to open, dissolve and prorogue Parliament officially lies with the Queen but is transferred to the Prime Minister through royal prerogative.

Last year the Supreme Court ruled that while the Queen's prorogation of Parliament itself was not illegal, Mr Johnson's advice to the monarch broke the law.

The Supreme Court said in its ruling: "The decision to advise Her Majesty to prorogue Parliament was unlawful because it had the effect of frustrating or preventing the ability of Parliament to carry out its constitutional functions without reasonable justification."

Referencing Ms Miller's court appeal last year directly, the Government says it is hoping the Bill will "clarify" that Supreme Court can have no role in determining the "limits or extent" of the Prime Minister's ability to dissolve Parliament, including on the advice given to the monarch. 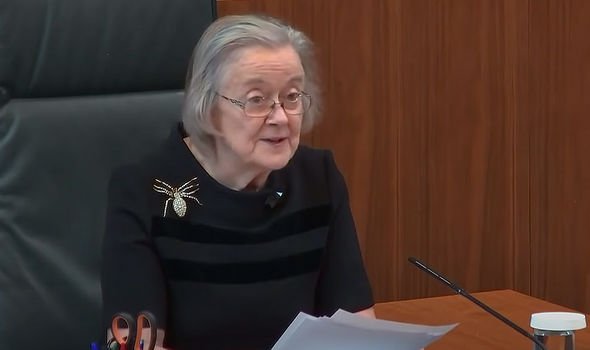 The Supreme Court's Lady Hale read out the ruling that prorogation was unlawful (Image: SUPREME COURT)

The proposed law change has sparked anger among critics of the Government.

Gina Miller described the proposed Bill as a "power grab".

Meanwhile, Labour's Chris Bryant said: "Why this Prime Minister who was found to have prorogued Parliament unlawfully, should expect the nation to invest him with the power to adjourn, prorogue and dissolve Parliament at will without even a Commons vote, beggars belief."

Ozil will receive 3 million euros in Fenerbahce from July. Lifting - 550 thousand
Phil Neville now coaches the Beckham Club in sunny Miami. I left the England women's national team for this before the Olympics
Chelsea hope Tuchel will be at the match against Wolverhampton on Wednesday
Antonio Conte: Inter lost 0:2 in the last derby. We need to play Milan more decisively in the Cup
Pioli about the Italian Cup derby: Milan wants to win the Italian Cup, but we have a very difficult grid
PSG may offer Arsenal Draxler for Guendouzi
Sokratis moved to Olympiacos. The former Arsenal defender has a contract until 2023
Source https://www.express.co.uk/news/politics/1367011/brexit-news-boris-johnson-prorogue-parliament-fixed-term-parliament-act-repeal?utm_source=feedburner&utm_medium=feed&utm_campaign=Feed%3A+daily-express-news-showbiz+%28Express+%3A%3A+News+%2F+Showbiz+Feed%29

Who is UCLA gymnast Nia Dennis and why is she trending?

Jerry Seinfeld pays tribute to Larry King, resurfaces awkward ‘Do you know who I am?’ interview moment

Effort to put Tubman on $20 bill restarted under Biden

Manhunt for dad after toddler found dead in truck and brother, 7, discovered in woods by hunter

Young pictures of Bernie Sanders: What did the US Senator look like growing up?

Lancashire homes set to be auctioned off in the next month in Blackburn, Morecambe and Carnforth

Britain's Got Talent set to be cancelled due to coronavirus

Britain's Got Talent 'almost certain' to be scrapped this year

Will Young's twin Rupert died by suicide after leaving hospital

Jennifer Lopez has blasted claims she’s had Botox, injectables or surgery so how DOES she look so young at 51

Headaches suffered by athlete, 24, were caused by blood clots that triggered fatal stroke

Pawel Relowicz tells court he had sex with 'beautiful Libby'

Abedi was able to carry out bombing because of security failings

One Liverpool area still has a huge coronavirus case rate

Liverpool have had spine ripped out but Firmino anger can help