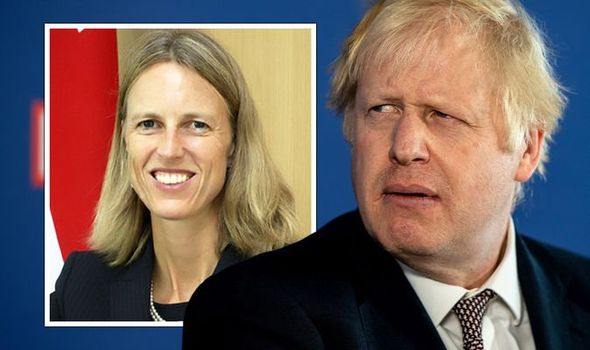 Hall Hall (inset) said civil servants should speak out when they disagree with the goverment (Image: Gov/Getty)
Sign up for FREE now and never miss the top politics stories again

Alexandra Hall Hall resigned as a diplomat in December 2019 just weeks before the general election after expressing “concerns” about “specific demands placed on the civil service” to “deliver lines on Brexit which were neither fully honest, nor politically impartial". In an essay, she said civil servants “have a duty to speak out to ensure the electorate has the facts” in cases where they believe that the Government “is acting in a manner which wilfully deceives the public over the true nature and consequences of its policies".

Ms Hall Hall spent 33 years working for the Foreign Office, including a stint as the ambassador to Georgia from 2013 to 2016, before heading to Britain’s embassy in Washington DC.

In her resignation letter, sent on December 3, 2019 she said that though she was “not vested in any one particular outcome on Brexit,” she had become “increasingly dismayed by the way in which our political leaders have tried to deliver Brexit”.

Ms Hall Hall claimed it had been done “with reluctance to address honestly, even with our own citizens, the challenges and trade-offs which Brexit involves”. 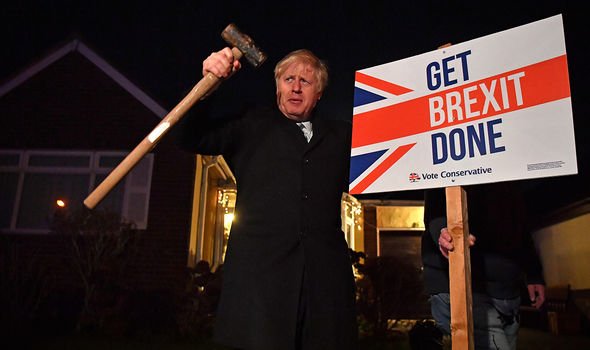 She had become 'increasingly dismayed' by how 'our political leaders have tried to deliver Brexit' (Image: Getty) 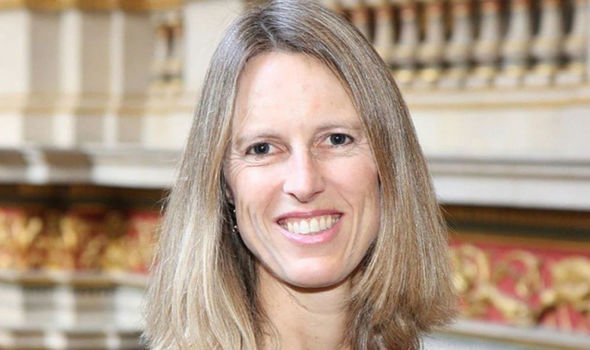 Politicians had used “misleading or disingenuous arguments” about the implications of different Brexit options, she said, which “makes our job to promote democracy and respect for the rule of law overseas that much harder”.

She added: “I would prefer to do something more rewarding and meaningful with my time, than peddle half-truths on behalf of a government I do not trust.”

Her letter, which was reported on at the time, came as Boris Johnson was fighting an election campaign on the basis that he would “get Brexit done”.

The Prime Minister won with an 80-seat majority, and signed a deal with the EU the following December. 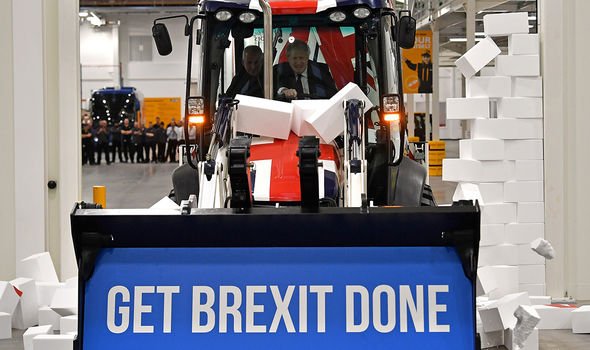 Politicians had used 'misleading or disingenuous arguments' about the implications of Brexit (Image: Getty)

In a piece for the Texas National Security Review this Autumn, Ms Hall Hall reflected on her resignation and “principled” resignations.

She wrote: “In many cases, the Government may not actually be breaking the law, but nevertheless is acting in a manner which wilfully deceives the public over the true nature and consequences of its policies.

“Arguably, civil servants, in such cases, have a duty to speak out to ensure the electorate has the facts, but this runs the risk of civil servants being perceived as being political, or as trying to influence an election.” 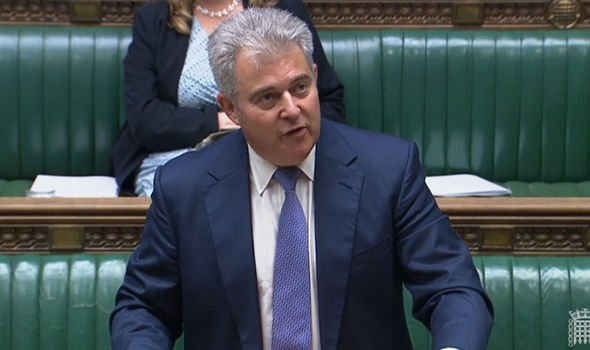 Brandon Lewis admitted the Government was willing to break the law in a 'specific and limited way' (Image: PA)

She continued: “You don’t have the right to change policy — that is for elected politicians and the ultimate verdict of voters.

“But you do have a right to your own personal conscience, and a right not to be a part of something you believe to be unethical.

“You also have a right, once you are a private citizen, to explain your reasons, and to speak out against policy, provided you don’t divulge any official secrets.”

However, incongruously, Ms Hall Hall ended her essay with a quote from Jonathan Jones, the head of the UK’s legal service who resigned in September 2020 over the Government’s admission that it was willing to break international law in a “specific and limited way”. 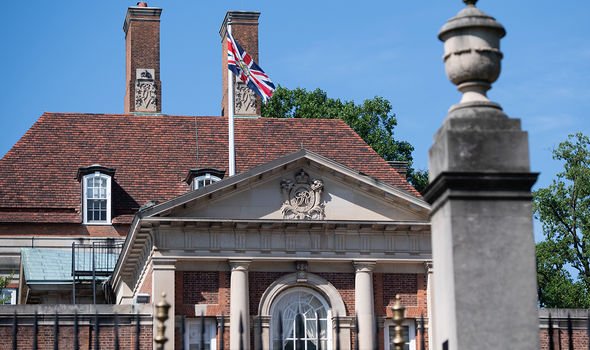 He is quoted as saying that he was “perfectly satisfied that I did the right thing by me”, but “I never for a moment tried to persuade anybody else that they should go".

Ms Hall Hall admitted that her resignation “had no impact”, and asked: “Did the silence of so many others enable a worse outcome for Brexit than the British public had been led to expect?”

She found it “surprising” that many people within the civil service did not resign over the way the Government handled Brexit, “even when the British government was found to have acted unlawfully by proroguing Parliament”.

She claimed: “Many colleagues privately told me they shared my concerns, but they were content to let me be the fall-guy, sticking my head above the parapet.

“Some senior officials were annoyed, not with the issues I was raising, but that I was creating trouble by raising them.

“And when my decision to resign became clear, their overriding priority was to keep me silent.”

Ms Hall Hall added that it had been “certainly easier for me to take a stand, both because my job revolved entirely around Brexit, and because I was near the end of my career.”

Otis Anderson Jr. dead at 23 – Ex-UCF football star is ‘shot and killed’ and his father is charged with murder

Can you retrieve deleted photos on iPhone?

Post Office benefits change is postponed until next year

Clark's moment of madness so costly on night when only a win would do: Newcastle 1-1 Norwich report