A BOY who was kidnapped by his father six years ago - and remained missing even when his dad was jailed for the abduction - has turned up at a police station in Buenos Aires.

His mum Claudia Franco Boudoux last saw her then nine-year-old son before he was taken from his home in Recife, Brazil by his dad in 2015 and did not return.

Carlos 'Carlinhos' Attias Boudoux and his sister were supposed to spend Christmas in 2015 with their dad - who was meant to return the pair to their mum in early 2016.

However, dad Carlos Attias only brought his daughter back home following the holiday, prompting Claudia to report her ex-husband to the police.

A court issued an order to return little Carlinhos to Brazil from Argentina- but he went missing days before his scheduled departure in February 2019.

This was the last time his mum heard from him.

Carlos, an Argentine businessman, was arrested the following year on suspicion of kidnapping his son and blocking contact with his mum.

However, it was not until now that Carlinhos has reappeared.

Claudia told local media last week: "He went to the police station, showed his ID card and said he hadn't had any contact with his father or with me in the past two years.

"He's now in a shelter waiting."

She said that she did not have any idea who her son had been with in that time.

Claudia plans to travel to Argentina after January 31, when Covid restrictions preventing travel to the country are due to relax, and she intends to bring her son back home.

Carlinhos has since undergone medical tests and is said to be in good health. 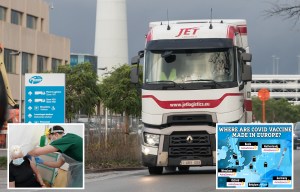 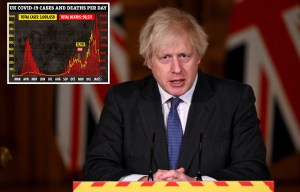 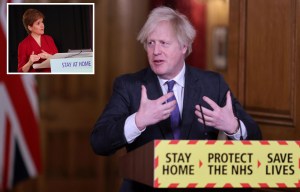 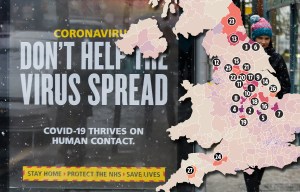 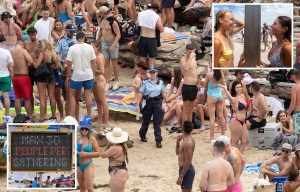 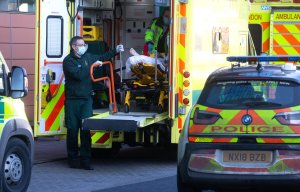 His mother told local media: "My son is nearly a young man, a teenager and he's lost so much time.

"But I'm very happy to hear from him."

Gourmet to go! 17 brilliant, unexpected ways with a microwave – from risotto to profiteroles