Furious Britons want the Prime Minister to hit back at the French over their protest at the island's St Helier port which saw Royal Navy ships scrambled to conduct patrols. Nine in 10 readers who took part in an Express.co.uk poll said all French vessels should be kicked out of UK seas in light of the incident. French trawlers claim they are being unfairly deprived of post-Brexit access to the rich fishing grounds but Jersey insists it is following the rules for issuing licenses set out in the trade deal.

After a tense stand-off threatened to boil over, France backed down by retreating its gunboat before Mr Johnson announced the two Navy ships he had deployed would be brought back to port.

But as the dust settled, the Prime Minister was warned not to let the French go unpunished.

Ninety-six percent (12,736) said he should ban all French fishing boats while only four percent (451) said they should be allowed to continue their work.

Only 79 people (less than one percent) said they didn't know. 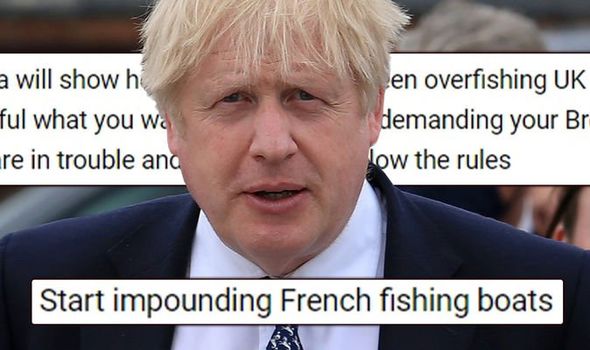 Boris Johnson is being urged to hit back at French fishermen over their protest in Jersey (Image: GETTY) 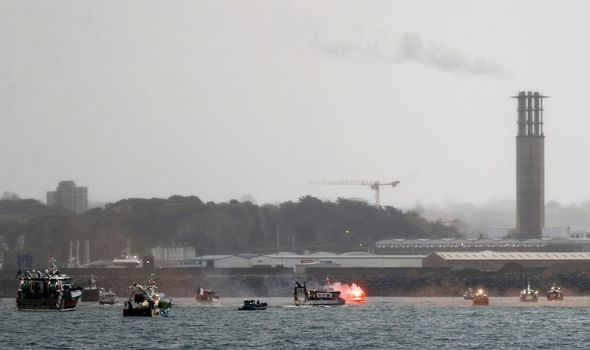 Jersey was the scene of a tense stand-off between French and local fishermen (Image: GETTY)

Some suggested a three-month ban would be enough to send a strong message to the French while others said Mr Johnson should simply impound trawlers already in UK waters.

A second said it is important the British show the French they will not bully in their own waters.

The person wrote: "Not to be nasty, but just to show that we control our waters and have total sovereignty over them, a three-month block on all French fishing boats in any British waters. 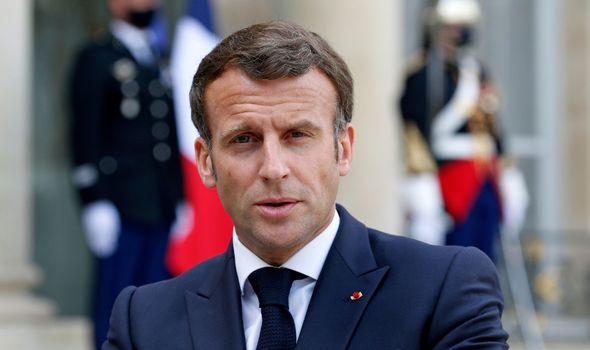 "Then a sensible agreement which includes our rights to sell sea produce without let or hinderance too."

And yet a third person backed the ban, adding: "Unfortunately there is no other alternative until they learn to behave."

A fourth addressed the Prime Minister directly, saying: "Yes! Of course you should ban French boats from British waters.

"They should not have been allowed back into British waters after Brexit!" 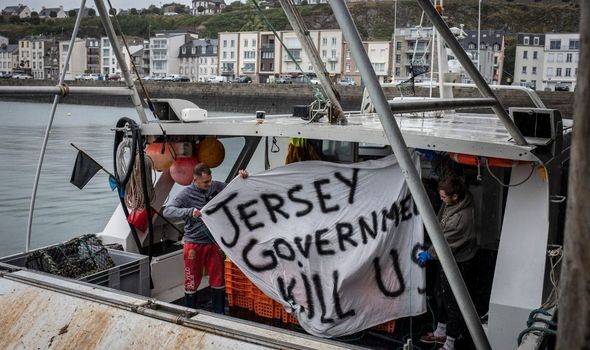 French fishermen are angry over the post-Brexit arrangement (Image: GETTY) 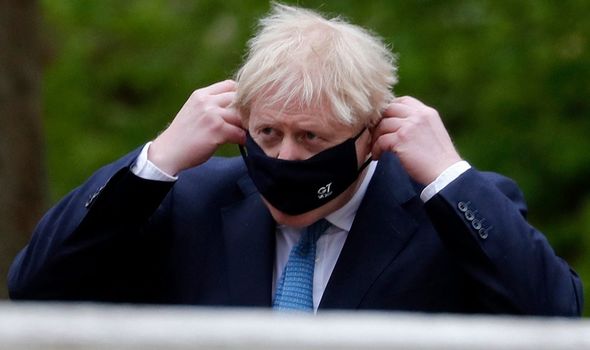 Boris Johnson has been urged to punish the French for their protest (Image: GETTY)

Others suggested more imaginative ways to retaliating against France.

One reader said: "We should immediately supply the electricity in Jersey on the east coast.

"The smoke will blow into France to punish them for their nationalistic stupidity, and anti-British sentiment."

On Thursday evening the Prime Minister confirmed the two Royal Navy vessels scrambled to Jersey had been withdrawn.

But he said the UK Government would remain on standby to support the Channel island after the dispute with France over post-Brexit fishing rights escalated rapidly.

After the French fishing boats left the area, Britain said its Royal Navy Offshore Patrol Vessels would prepare to return to port in the UK as the "situation is resolved for now". 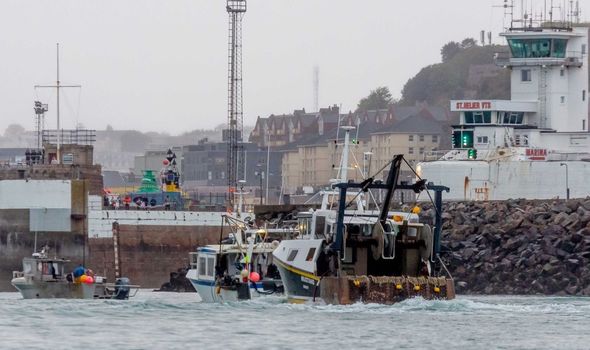 Mr Johnson tweeted: "I'm pleased that the situation in Jersey has been resolved.

"Thank you to the @RoyalNavy for their swift response. The UK will always stand resolutely by the people of Jersey."