After Britain became a fully independent nation again on January 1, Prime Minister Boris Johnson is determined the country’s new freedoms are used to the full. Earlier this week it was suggested that employment law and other regulations could be stripped down to allow businesses to start generating more cash by reducing red tape. However, concrete proposals have already included setting up freeports as massive trade hubs generating billions in revenue and creating thousands of jobs. 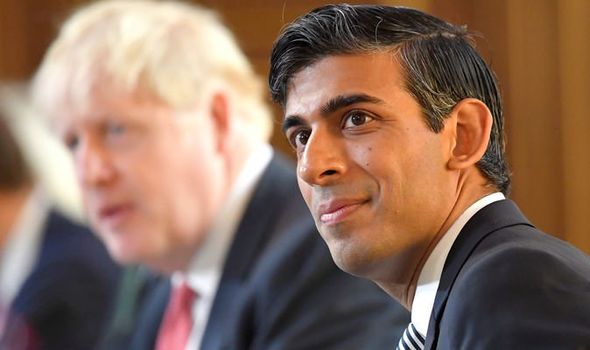 International Trade Secretary Liz Truss, who has already signed more than 60 agreements around the world, is leading the bid to make Britain the world’s centre for free trade.

Mr Sunak famously told David Cameron in 2016 that he would not back Remain – even though at the time it was harmful for his chances of promotion – because he believed Britain’s future prosperity depended on leaving the European Union.

Instead, as a leading member of the European Research Group, in late 2016 he developed the freeport proposal to maximise Brexit opportunities once Britain was free from EU shackles.

Now his skills will be focused on heading a Cabinet committee – which is likely to have input from business voices and leading Brexiteer MPs – to cash in on our departure from the bloc.

The committee will help stimulate growth, innovation and ­competition in the UK, while attracting new investment, enabling businesses to grow dynamically, and maintaining the high standards the UK has consistently championed in areas like workers’ rights.

The new Cabinet committee will also refresh the strategy on making better regulation outside the EU, review existing rules and cut red tape for businesses. 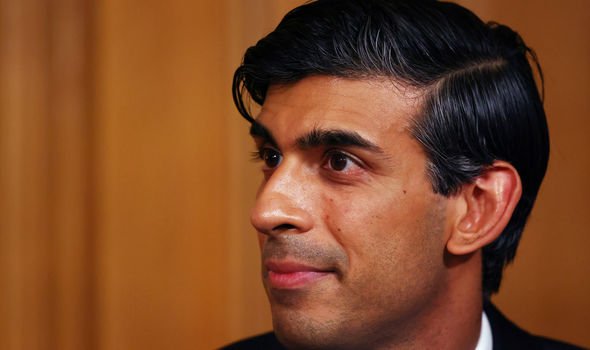 Mr Sunak famously told David Cameron in 2016 that he would not back Remain (Image: Getty )

The Chancellor said: “Now that we have left the European Union, we have an opportunity to do things differently.

“And this Government is committed to making the most of the freedoms that Brexit affords us.

“This isn’t about lowering standards, but about raising our eyes to look to the future – making the most of new sectors, new thinking and new ways of working.”

However, the Government will face a challenge from Brexiteer Tory MPs to its Trade Bill on Tuesday with an amendment from former minister Nusrat Ghani to ban trade deals with countries that commit genocide.

The amendment has the backing of senior Brexiteers like former leader Iain Duncan Smith and comes amid alarm over the EU signing a deal with China – despite its human rights atrocities including, most prominently, those against Muslim Uighurs and in Hong Kong. 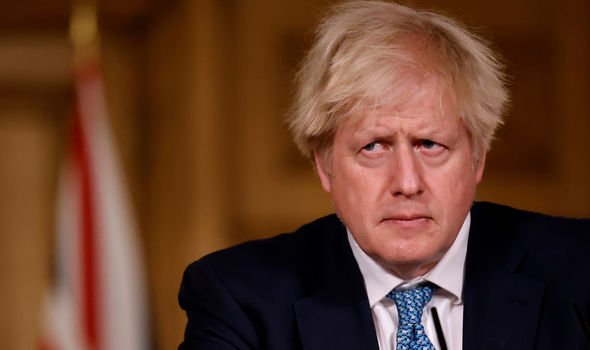 Boris Johnson is determined the country's new freedoms are used to the full (Image: PA)

A source close to the MPs pushing the plan said: “It will show the benefits of Brexit as not just being about extra trade but also allowing Britain to take the moral high ground.”

The amendment is gaining support among Tory backbenchers despite calls to MPs from two Cabinet ministers and the chief whip to quash it.

Ms Ghani, a former maritime minister who represents Wealden, insisted that Brexit freedoms provided not just an opportunity but a responsibility now that the UK is uncuffed from the EU.

She said: “Brexit wasn’t a vote for Britain to pursue isolationist policies, to pull up the drawbridge or to downgrade our values.

“It was a vote, full of hope and optimism, which said that Britain should play its part in leading the global world order, rather than having the European Union set our values for us.”