BORIS Johnson today seemed to enjoy his first public pint since pubs opened as he sipped on a cold beer while out campaigning.

The PM's face said it all as he was able to legally sip on a beer outside during a visit to The Mount pub and restaurant in Wolverhampton this afternoon.

Pubs were allowed to reopen last Monday in England, with people flocking to get their first tastes of freedom once again.

But the PM had to cancel his much-desired drink last week after Prince Philip died the week before.

Government went into a period of mourning ahead of the Duke of Edinburgh's funeral, which took place on Saturday.

Now the period has ended the PM was able to get back to the pub for a photo-op with Birmingham Mayor Andy Street, who is up for re-election next month. 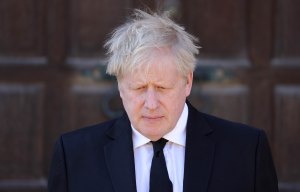 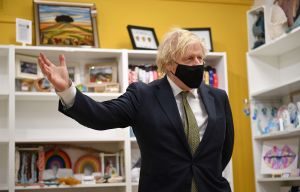 PM should give young £500 as they've been hardest hit by Covid, say Tory group 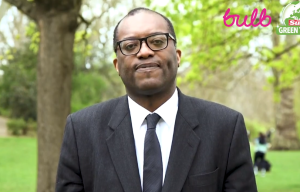 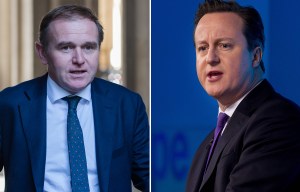 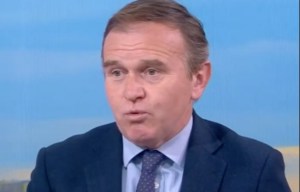