THE Sun's Show Some Bottle campaign got a huge boost today as Boris Johnson revealed plans for a deposit return scheme in today's Queen's Speech.

We have been pushing ministers to plough ahead with their plans to introduce a recycling scheme where Brits get a cash deposit in return for bringing them back.

We have been pushing ministers to plough ahead with their plans to introduce a recycling scheme where Brits get a cash deposit in return for bringing them back.

Today Her Majesty outlined the Queen's Speech, which sets out the PM's new laws for the year ahead.

In it will be a landmark Environment Bill later this year, Boris Johnson has proposed new laws to protect the planet.

In the small print, it also promised to push forward with plans for "introducing a deposit return scheme for drinks containers".

Ministers are currently consulting on the plans, and have asked industry to weigh in with their thoughts.

Our Show Some Bottle campaign has demanded ministers introduce a scheme now for plastics, which will incentivise recycling and clean up our parks and oceans.

Elsewhere in the green bill, the PM will bring forward new laws to minimise waste, introduce a recycling revolution, and make producers pay to clean up their own rubbish.

Ahead of the COP26 eco-summit this year, the PM wants to set out tough green plans to show countries around the world we're serious about saying the planet.

Her Majesty said this morning: "My Government will invest in new green industries to create jobs, while protecting the environment.

"The United Kingdom is committed to achieving net zero greenhouse gas emissions by 2050 and will continue to lead the way internationally by hosting the COP26 Summit in Glasgow.

"Legislation will also be brought forward to ensure the United Kingdom has, and promotes, the highest standards of animal welfare."

The fresh legislation will also ban live exports of animals, look to outlaw foie gras, and force all cat owners to get them microchipped.

Pets will have their feelings protected in fresh rules which give animals with a backbone the rights to feel happiness.

And there will be efforts to crack down on puppy smuggling too, by banning third-party sales.

The Dogs Trust hailed the news today, but vowed to look at the new laws closel.

Chief Exec Owen Sharp said earlier: "“For over six years we have been tirelessly lobbying the Government to tackle the cruel puppy smuggling trade, so we’re thrilled they have finally listened to our concerns.

"During that time, we have rescued thousands of illegally imported puppies who have had the most traumatic start to their young lives and have come into our care in horrific conditions. It’s been a hard-won fight and a long time coming, but the battle is not over yet.

"The devil really will be in the detail."

Join The Sun's 'Green Team' & save the planet

MAKING simple everyday changes can add up to a BIG difference to the planet.

And we want you and your family to join The Sun's Green Team - our eco revolution.

It can feel overwhelming to know how to play a part in reducing greenhouse gasses, but we will be showing you the practical steps we can take to curb climate change - with the help of the global ‘Count Us In’ initiative.

And our easy measures will even help you SAVE money so your household budget goes further.

We want you to go online to sign-up to as many of our special Green Team pledges as you can manage and a special calculator will show you how much carbon you will personally save.

It won’t cost you a penny but the total you and your family will save will be added to the global ‘Count Us In’ total and the platform will support you every step of the way.

So tap here to pledge. 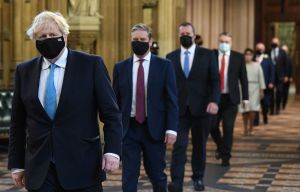 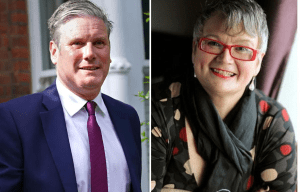 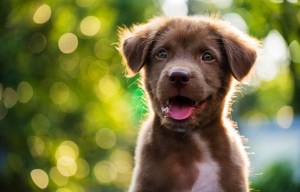 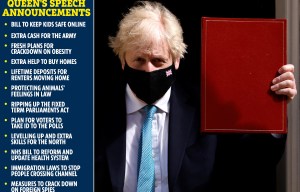 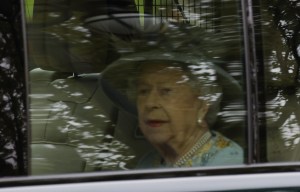 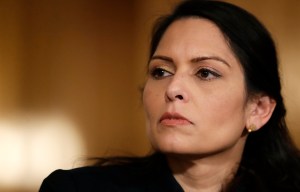 Single use plastics items will be slapped with extra taxes from next year, as previously revealed.

As The Sun previously reported, Costa and Starbucks may be ordered to collect and recycle millions of their own single use cups in a waste crackdown.