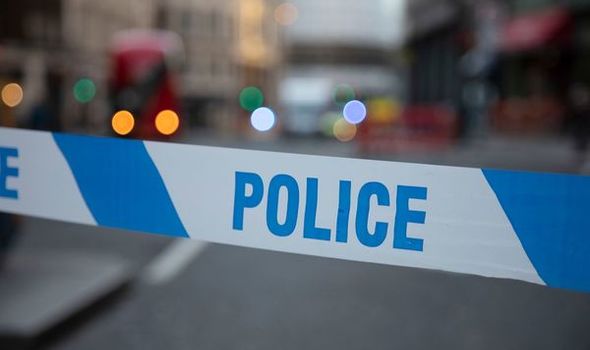 Greater Manchester Police cordon after suspicious item found in City Centre (Image: Getty Images)
Sign up to receive our rundown of the day's top stories direct to your inbox

Police were called to the area on Booth Street East in Manchester City Centre at around 10.04pm on Thursday evening.

A statement from the GMP said: “At around 10.04pm this evening, (June 24) police were called to a report of a suspicious item on Booth Street East in Manchester City Centre.

“Officers attended and a cordon has been put in place as a safety precaution.

“EOD have been notified and are due to attend the scene.”