A BLACK woman was seen praying over a white woman, who was filmed screaming racial slurs just a month ago, after she stepped out into traffic and was hit by a truck on Monday.

Rachel Dawn Ruit, from North Carolina, first made headlines in June and early July after being filmed screaming racist slurs and allegedly attacking a woman in a hijab and Black teenager.

On July 4, Ruit was arrested and charged with simple assault, disorderly conduct and second degree trespassing.

Prior to her arrest, Ruit was filmed several times shouting the N word over and over.

On Monday, an eyewitness saw Ruit struck by an Asheville Fire Department pickup truck after stepping in front of traffic.

A black woman, who remains unidentified, was seen praying intently over Ruit as emergency responders aided her. 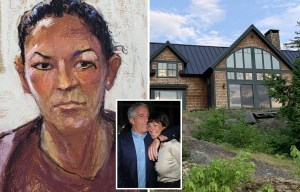 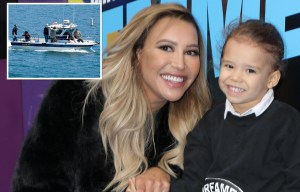 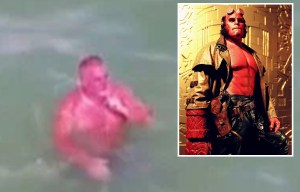 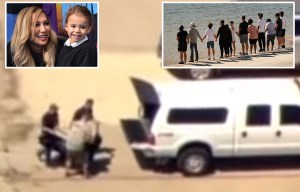 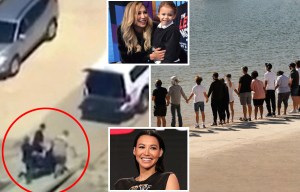 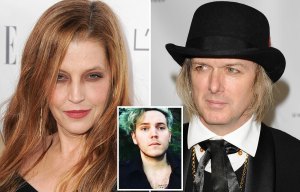 "There were over a dozen bystanders that had come to see what was going on," the witness wrote on Twitter.

"And then there was one lady who was praying out loud & I mean praying very intensely...begging God to please let this lady survive.

"And that 1 person was the Black lady standing right in front of me in this picture.

Police say Ruit is "suffering from life threatening injuries" and is currently in critical condition.

The incident is being investigated, according to TMZ.

Andrea Pirlo: Ronaldo is an additional advantage, but Juve must play their own football without him
Inzaghi on the draw with Juve: we Could have won if Benevento had been smarter on the counterattack
Milner about VAR: We need a serious discussion. I feel that I have cooled down to the game in its current state
Flick about 3:1 with Stuttgart: we Understand that for such a game we will not get awards for beauty, but Bayern achieves results
Cloud has 112 dry games out of 200 for Atletico in La Liga. This is a record
Mahrez on Burnley's hat-trick: the Third goal is the best - I don't often score with my head. But city's victory is more important
Mourinho against Chelsea is always powerful. How will it be this time?
Source https://www.thesun.co.uk/news/12125801/black-woman-prays-racist-truck-life-threatening-injuries/