The pair have been tipped to meet after Alvarez vacated the WBO light heavyweight title earlier this week.

It seems the Mexican will continue forward as a super-middleweight.

And he is likely to fight again on Cinco De Mayo weekend in 2020.

He has tipped Saunders to get the nod after the Brit defeated Marcelo Esteban Coceres on his US debut last month.

Alvarez is also in flying form after KO’ing Sergey Kovalev in November.

Hearn believes the two would put on a treat of a spectacle for boxing fans.

The Matchroom chief told BoxingScene.com: “The feeling I get is that Canelo’s next fight will come between Demetrius Andrade, Callum Smith or Billy Joe Saunders. 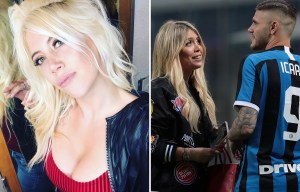 Who is Sam Fagbemi, how old is transfer scout, is he joining Arteta at Arsenal? 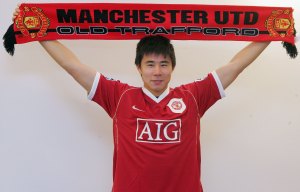 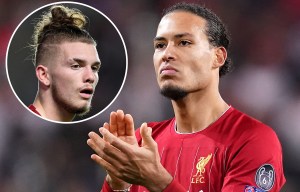 “If he doesn’t fight Smith or Saunders, they’ll fight each other in the UK in a unification fight.

“[A third fight against Gennady Golovkin next?] For me, I don’t think so.

“I think that’s something DAZN will push. My business is with Golovkin. I can’t talk on behalf of Alvarez.”