BILL Gates has revealed why he uses an Android phone – and NOT an iPhone.

When it comes to phones, almost every device in the world runs on either iOS or Android.

And while iPhone is the most popular device in the US, Android is Gates' handset of choice.

He revealed his thinking during a Clubhouse interview with journalist Andrew Ross Sorkin and the app's creator Paul Davidson.

"I actually use an Android phone," said tech whiz Gates.

"As I want to keep track of everything, I often play with iPhones.

"But the one I carry with me is Android."

Somewhat ironically, the invite-only Clubhouse app is still only available on iPhone.

But the live audio app is expected to come to Android in the near future.

According to Gates, Android is simply better for getting his work done.

"Some of the Android makers pre-install Microsoft software in a way that makes things easier for me," the multi-billionaire explained.

"They are more flexible about how the software connects with the operating system.

He added: "You know, a lot of my friends have iPhones, so there's no purity."

Gates' own mobile ambitions floundered in the form of Microsoft's phone division.

The firm repeatedly failed to attract a significant number of customers, including under Gates' own leadership.

He previously admitted that Microsoft's mobile failure was his "biggest mistake".

But Bill Gates is still wildly successful as a tech mogul, with a net worth of $129billion – despite giving much of his wealth away.

Check out the brand-new iPhone 12 Pro, Apple's most powerful phone yet! 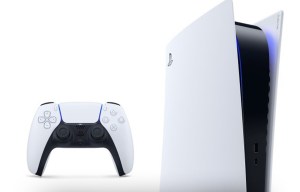 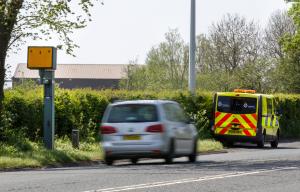 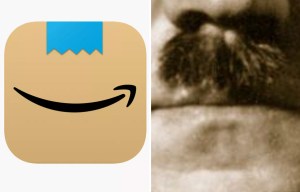 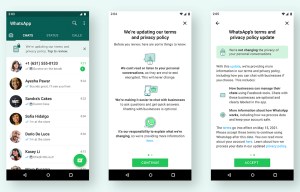 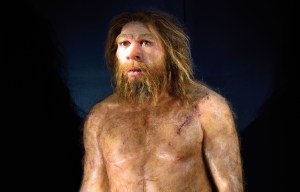 In other news, Samsung has launched a "try before you buy" scheme for its most expensive mobiles to date.

Apple is rumoured to be working on a foldable phone to rival Samsung.

And, check out this juicy new iPhone 13 leak.