"I introduced 3 bills this week," her tweet began. "One: A bill to prevent funding for the Paris Accord."

"Two: A bill to halt funding to the WHO until we hold them accountable for their role in Covid," she continued. "Three: A bill to overturn Biden’s Mask mandate."

"Biden can try to ruin our country, but I will push back," she ended.

The freshman representative from the Colorado town of Rifle made headlines earlier this month when she vowed to bring her glock onto the Capitol complex to protect herself.

It's questionable how far Boebert's bills will go in a Congress where Democrats control both chambers and the executive branch.

Her three proposals act much to the contrary of Biden's 17 Executive Orders he signed into law on Wednesday mere hours after his inauguration in an attempt to undo much of the federal policy former President Donald Trump had instituted during his term.

Among them were orders requiring people to wear a mask when on federal property, and a move to push the United States to rejoin both the Paris Climate Agreement and the World Health Organization (WHO).

In a press release sent out by her office, Boebert cries foul at the mask mandate.

"You can’t make this stuff up," she began. "Joe Biden was on federal land without a mask the same day he signed a federal property mask mandate."

"Sadly, this is what we’ve come to expect from hypocritical Democrats. Mandates for thee, but not for me," she said, referencing a photo of Biden at the White House maskless among his family.

Boebert claimed the mandate is indicative of what would come during the rest of Biden's presidency.

"The Biden administration is already headed in the wrong direction," Boebert continued. "Instead of focusing on reopening our economy and getting Americans back to work, this president wants more mandates and more lockdowns."

"Continued federal overreach won’t end the COVID-19 pandemic or put food on the table," she ended.

It should be noted countless studies have proven federal inaction at the beginning of the Covid-19 pandemic led to exacerbated effects of the coronavirus and led to the over 400,000 people who have lost their lives to the virus. 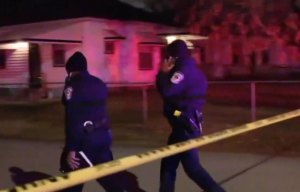 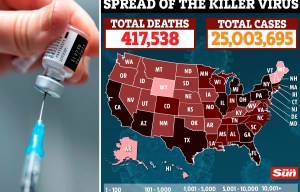 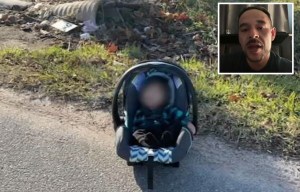 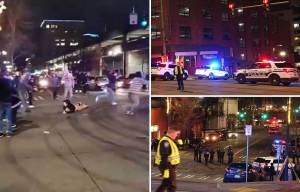 Her other bill looks to "hold the WHO accountable" for what Boebert calls it "China-centric" policies.

"Joe Biden failed to do either of those things and his edict yesterday only emboldens Beijing," she ended. "Rejoining the WHO without ensuring accountability for the American people is the wrong move."

Her bill on rejoining the Paris Agreement equally shares some odd language, including refusing to find the agreement because it "will increase energy costs, $4 per gallon gasoline, here we go again!"

Ramos is closer to a new contract with Real Madrid than to leaving the club. The player regularly communicates with Perez
Julen Lopetegui: Messi is the best player in history
Alisson will miss his father's funeral
Pep Guardiola: Manchester United, Barcelona and Real Madrid all won because they spent the most. City is no different from the top clubs
Abramovich gave the go-ahead to buy Holland. Chelsea is ready to spend more than 100 million euros
Solskjaer pro Europa League: The game against Milan will make you feel like we are in the Champions League. This is a great club, we respect their history
Shearer on Lampard's resignation: He should have been given more time. But he knew how things were done at Chelsea
Source https://www.thesun.co.uk/news/13839274/boebert-bills-out-biden-executive-orders-paris-who-mask/