Tim Martin calls for indoor hospitality to be brought forward

Patrick Hooykaas, managing director at restaurant reservation platform TheFork, notes a significant increase in bookings compared to April 12 when outdoor dining returned.  With the UK’s successful vaccine rollout having now provided the first dose of the jab to 36 million people, restaurant goers are eager to return to an eating-out dining experience.

On Monday, the Prime Minister confirmed stage three of his  roadmap out of lockdown would take effect on May 17.

Mr Hooykaas told Express.co.uk: “We're already seeing 46 percent more bookings for the week of May 17 compared to the week of April 12.

“The re-introduction of outdoor dining was great for getting the hospitality industry back up and running, but not every pub or restaurant has been able to accommodate people outside.

“Not only does indoor dining mean we'll see a huge number of pubs and restaurants now able to open, leading to greater availability, but those that have already opened will have a much larger capacity to fill.” 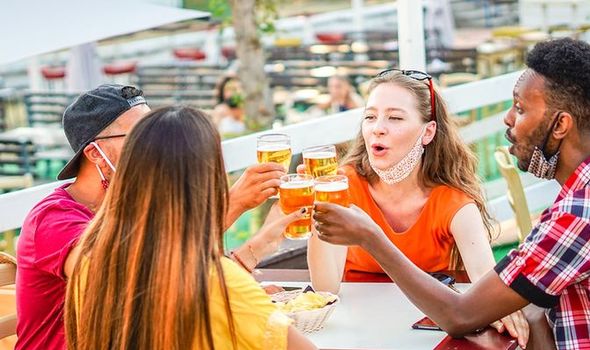 Pubs and restaurants return to indoor service from May 17 (Image: Getty Images) 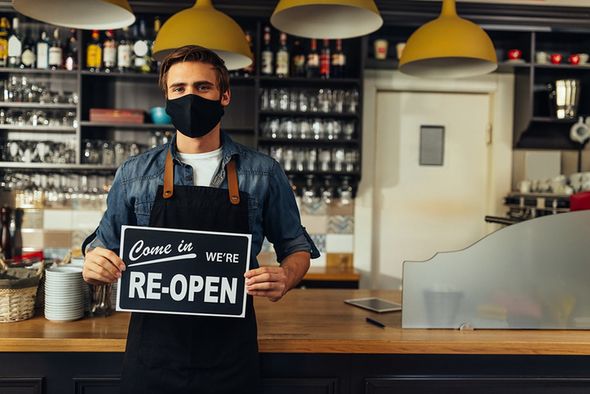 He added: “It also gives people more choice when it comes to booking, and the option to sit inside and stay warm if the weather turns.”

Foodies have been looking forward to the May 17 reopening for some time as pubs and restaurants will return to indoors table service with the Rule of six still in place and groups of up to 30 outdoors.

Reservations at hospitality venues have risen 28 percent nationwide in the three weeks since outdoor dining reopened on April 12 - compared to the Super Saturday reopening last  summer, according to data provided by TheFork.

Mr Hooykaas referred to the sudden surge in reservations as a “bumper month” for the  hospitality industry.

READ MORE: Will you need a vaccine passport for the pub? Where will I need one? 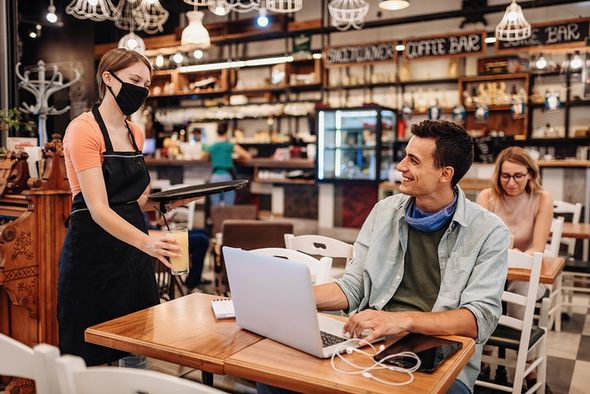 Pubs and restaurant reservations are up nationwide (Image: Getty Images)

Speaking previously to Express.co.uk, he said he was “confident” the UK hospitality would return to pre-pandemic levels within one to two months of re-opening.

Mr Hooykaas said: "April might have been the coldest on record but this hasn't dampened people's appetite from getting out and embracing al-fresco.

“Now, as people look ahead to indoor dining reopening on May 17, appetite for eating out is only set to increase.

“London bookings alone are up 25 percent, and a staggering 130 percent compared to the seven days starting from Super Saturday weekend last year.”

DON'T MISS:
'Said they would use data!' Boris urged to speed up reopening [REVEAL]
Britain set for economic 'lift off' as Covid nightmare 'comes to end' [INSIGHT]
Lockdown end date: Next stage of roadmap confirmed - all the new rules [SPOTLIGHT] 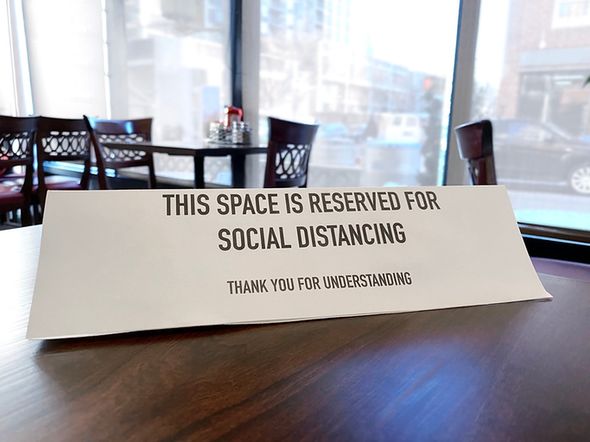 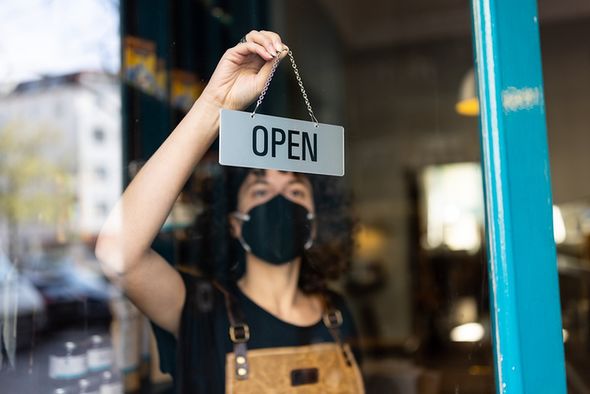 On Friday, Boris Johnson warned that although there would be no reason to delay stage three of restrictions easing, the recent Indian variant was a matter for concern.

He said: “I have to level with you that this new variant could pose a serious disruption to our  progress and could make it more difficult to move to step four in June.”