A BABY, a three-year-old girl and their parents were killed in a horror head-on car smash last night leaving their distraught gran 'broken'.

Gemma Cousin, 26, her husband Rhys, 25, and daughters Peyton, three, and Heidi, one, were killed in the crash, which happened during bad weather.

The 'perfect family' were pronounced dead at the scene of their green Mini Cooper’s collision with a red Ford Fiesta on the A82 at Torlundy, near Fort William, Scotland.

Heartbroken relatives of the “perfect” young family told of their pain tonight as they struggled to come to terms with their loss.

“Rhys and Gemma were so young, never mind the babies.”

And Rhys’s aunt Marlene Seel, 49, told The Scottish Sun: “We are all absolutely devastated.

“Rhys was just delighted to have his two babies.

“They were the perfect happy family. It’s all been taken away like the flick of a switch.”

As loved ones paid tribute to the four victims, police said the tragedy had sent a “shockwave” through their home city in Inverness.

The family was pronounced dead at the scene after their green Mini Cooper and a red Ford Fiesta crashed on the A82 at Torlundy, near Fort William, at 5.30pm on Thursday.

A woman driver, 56, was freed from the wreckage of the other car and taken to Belfort Hospital in Fort William with serious, non-life-threatening injuries.

The carnage happened in an area battered by torrential rain and high winds in recent days.

Residents claimed the conditions had made driving hazardous.

Marlene told how family members had been struggling to make sense of the horror.

She said: “We’re trying to get our heads round what happened. No one knows what went wrong.

“But they were in a small car and the weather was bad.”

Rhys’s cousin Charlene Seel, 29, said on Facebook: “As if our poor family hasn’t been put thru enough . . . devastated the whole family . . . my wee cousin, his wife and my baby cousins.”

Gemma and Rhys tied the knot in August 2015.

Their first daughter Peyton was born in 2017 and Heidi was born at the end of the following year.

Both their social media pages were filled with happy family snaps, including the first photo of Peyton holding her little sister.

On Valentine’s Day, Rhys wrote in a poignant message to his wife: “Happy Valentines to the best person I know, Gemma Cousin. She is such an inspiration and I couldn’t be a luckier man to have her in my life.”

He added: “When people die in such tragic circumstances communities are affected. It sends a shockwave. It’s never easy and it always hits you with a bit of a bolt.

“Every loss of life on our roads is a tragedy but the impact on families, friends and entire communities cannot be underestimated.

“Our thoughts are with everyone who has been involved or affected.”

Describing the impact on 999 crews, he went on: “Any incident where one life is lost is horrific. For there to be four people dead and two of them children, you can’t imagine circumstances like that.

“That’s the worst nightmare really for an emergency responder.

“But we’ve got a job to do and we owe it to the deceased and their families to do the best job we can.”

The top cop appealed for anyone who spotted the cars around the time of the smash — or who captured them on dash cam — to get in touch.

Police are still probing the exact circumstances of the tragedy and warned it was too soon to say if there could be criminal charges. Supt Bradshaw said specialist officers were giving support and comfort to the victims’ families “at this extremely difficult time”.

Ross, Skye & Lochaber MP Ian Blackford said: “Any accident is a tragedy but to see a family suffer such devastation is heartbreaking.”

And Highland councillor Andrew Baxter said: “There is a great sense of devastation in the local and wider community.”

Locals blasted the condition of the death crash road — which remained closed for 11 hours after the horror — in online posts.

William Curtis claimed: “This road has been a death trap for decades.”

Emma Mitchell said: “There was a lot of surface water along that way yesterday and nasty cross winds with giant potholes that meant folk were swerving a lot more. Absolutely heartbreaking to hear this.” 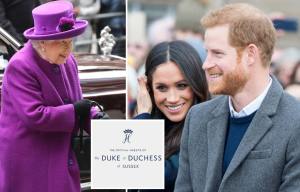 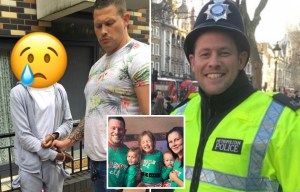 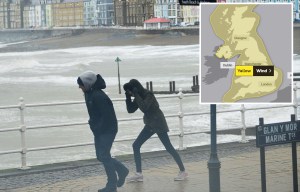 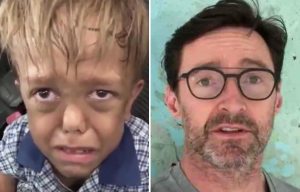 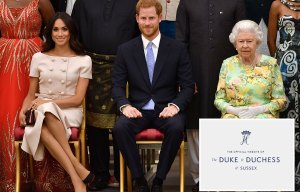 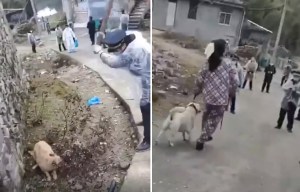 Lin Cee wrote: “Just horrific. This road claims so many”, while Clare Sargent added: “Please take care on these roads they are not fit for purpose! How many more lives need to be lost before something is done?”

Bear Scotland, which maintains the stretch, said it would be “inappropriate” to comment while the police investigation continues.