Add in two strong personalities and a reality show, and it's no surprise that the pair have their fair share of ups and downs.

Teresa and Melissa have seen plenty of conflict with one another, as have viewers of the Bravo show.

However, in recent years, as Teresa and her family have gone through hardships, such as legal issues, infidelity rumors, and the loss of loved ones, the two have put their differences aside.

They may not always see eye to eye but they have been there for one another in the hard times, and seem to be in a really good place these days.

Teresa confirmed as much at BravoCon in November 2019, calling the pair joining the show in Season 3 the "worst thing that could have ever happened to me."

"Well, unfortunately, that was the one sad thing for me throughout this whole show, not only the legal stuff, but the family stuff. My family came on the show behind my back, and that was the worst thing that could have ever happened to me," Teresa shared.

"That's why I don't speak to Kathy [Wakile] anymore. I'll never speak to her or Rosie [Pierri] ever again because I don't want family like that. But my brother and Melissa, for my parents, of course I forgave them."

The sisters-in-law were at odds in earlier seasons of RHONJ, but Teresa confirmed then that she's now "good" with Melissa.

Teresa remarked that they are "different," suggesting that it isn't all quite roses just yet.

Her co-star on RHONJ Jennifer Aydin weighed in on their relationship earlier this year.

"I think they definitely get along better than they once did," she said on Watch What Happens Live.

"At the end of the day, Teresa appreciates the fact that this is her brother's [Joe Gorga] wife, and she's not going anywhere, so they make do."

Jennifer added, "But they're not the best of friends, to be honest." 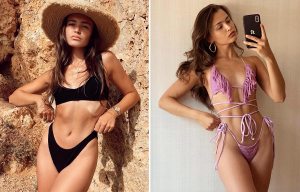 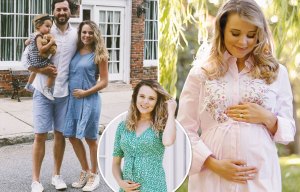 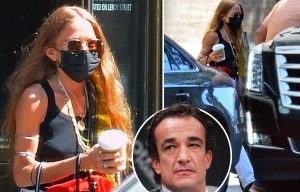 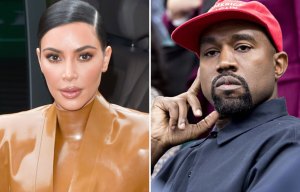 'NO TIME FOR REST' 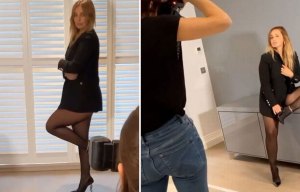 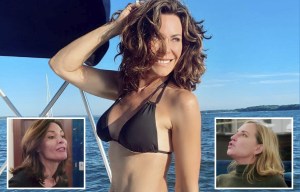 Her remarks prompted Melissa to agree that if the pair weren't family, they'd probably not be friends.

"I mean, I think I understand where she was going with that where she was trying to say if Teresa and I were walking down the street and we met each other and we weren't family for the last 20 years, would we choose each other to go to lunch with?" Melissa explained in April to Andy Cohen.

"The honest-to-God answer is I don't know. I don't know if we would. But do we love each other? Are we family? Yeah," Melissa said.

"But would I raise my hand and say, 'Let's be best friends?' I don't know. And I don't know if she would, either."

Guardiola again played against Madrid without strikers. Zidane did not find an answer
Gattuso on the match with Barca: Napoli will climb Everest
Lampard about the game with Bayern Munich: the History of the games, when everything changed. Chelsea needs to be trusted
Zinedine Zidane: I am the coach of Real Madrid until something extraordinary happens
Varan on relegation from the Champions League: This is my defeat. It is a shame for the partners
Guardiola on the conversation with Zidane: He congratulated me on La Liga and asked about my family. I hope one day we can have dinner and talk about everything
Sarri on the future: I Don't think bosses make decisions based on one match. They will appreciate the whole season
Source https://www.thesun.co.uk/tvandshowbiz/12092707/are-rhonjs-teresa-giudice-and-melissa-gorga-friends/