AN INCREDIBLE simulation of ancient Athens shows the bustling Greek capital as it looked 3,000 years ago.

Created by a 3D artist, the video gives a glimpse of the magnificent city at the height of its powers around 1000 BC.

A number of the ancient powerhouse's most famous landmarks feature, including the giant Acropolis at the steep city's summit.

The models were crafted by Dimitrios Tsalkanis, a 3D artist based in Athens.

He's been sharing reconstructions of Athens and other ancient Greek monuments since 2008 via his YouTube channel.

Dimitrios' tour of Athens begins with a view of the Parthenon, a giant temple on the Athenian Acropolis.

Construction of the huge monument started in the Fifth Century BC when the Greek empire was at the height of its powers.

The marble building stood 45ft high and was used as the city's treasury before it was converted into a Christian church in the Sixth Century AD.

Also featured in the video is the Middle Stoa, one of the largest buildings of the ancient world.

Built in 180 BC, the structure measured 480 feet long and was part of the city's central public space, known as the agora.

The Middle Stoa was one of several stoas surrounding the agora. Each was essentially a grand public walkway to help people get around in comfort.

Dimitrios stresses that his reconstructions are artistic, not archaeological, meaning he tackles them with some creative license.

However, his work leans on details published by the Greek Ministry of Culture, including the dimensions of various buildings and their locations.

Details like the paint on structures are based on studies about the colours the Greeks were using all those millennia ago.

A brief history of Ancient Greece

"Since we are talking about representation of long lost or decayed monuments, 100% accuracy is impossible to achieve," Dimitrios writes on his website.

"There is a lot of speculation (although based on facts), as well as some artistic license along with certain simplifications and omissions made for technical reasons."

The Ancient Greeks emerged in the 8th Century BC and quickly became one of the world's first super powers.

They were known for their sophisticated poets, artists and philosophers as well as their magnificent buildings. 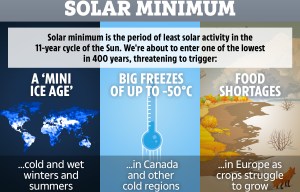 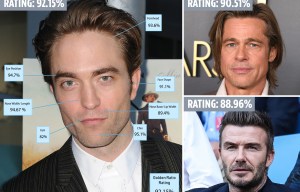 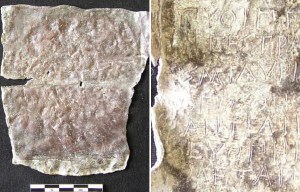 Ancient 'cursed' tablets from 2,500 years ago found in 'poisoned well' 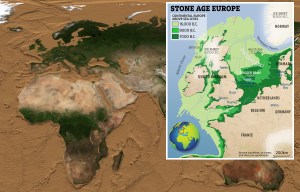 CAN YOU SEA IT? 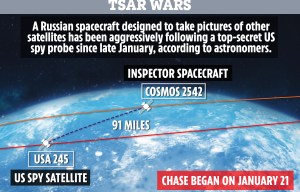 In other news, it emerged today that ancient tablets engraved with curses had been found at the bottom of a water well in Athens.

A lost Ancient Greek civilisation apparently invented the single-use cup 3,500 years ago – to dodge the washing up.

And, an ancient mass grave filled with the battered bodies of 26 adults and children may be evidence of the world's first war crime.

Brit who plunged to his death in Grand Canyon skydiving tragedy given a parachute with holes in it, US cops say

EastEnders' Dean Gaffney admits he had 'chipolata' in pocket while filming

Third of Britain’s 4.5m small firms will be forced to cut jobs or wages if Chancellor hikes fuel duty next month

Duffy praised for bravely revealing she was raped, drugged and held captive but return to music ‘is still way off’