AMAZON workers who have fallen ill say they are getting just 60 per cent of their wages - or no pay at all - despite a company promise to pay employees sick leave.

One worker who wished to remain anonymous said she had been witnessing coronavirus symptoms, such as shortness of breath, and was worried her weak immune system would put her at risk if she continued to work.

The employee, who spoke to CNBC, said she was instructed to self-isolate by doctors.

Sharlene, who did not want her last name to be published for fear of reprisals, claims she still has not been paid by Amazon.

The company previously said it would offer up to two weeks of sick leave for full and part-time employees who show symptoms, have the coronavirus, or are quarantining.

It is also relaxing its attendance policy for warehouse workers, and would not assign "attendance points" which are given to employees to mark missed work shifts.

The media outlet spoke to four other Amazon employees who are also in quarantine and haven't been paid.

Earlier this week, Buzzfeed News reported Amazon workers with fevers were being sent home without pay.

Amazon workers have repeatedly raised the alarm that the company was not providing adequate sanitizing equipment to delivery drivers, nor was it doing enough to keep warehouse workers safe.

The company has started taking employees' temperatures as they report to work in an attempt to keep the virus from spreading inside warehouses.

But the organization's handling of employee Christian Smalls, who was fired after he organized a walk-out, have led to an internal backlash, reported Vox, while rumblings of more strikes and protests continue. 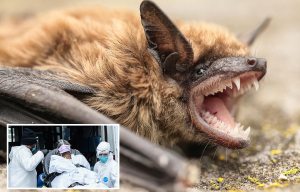 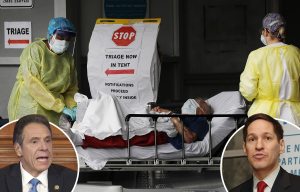 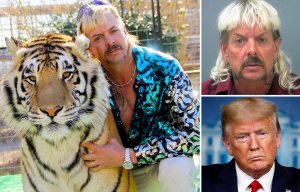 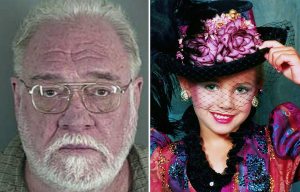 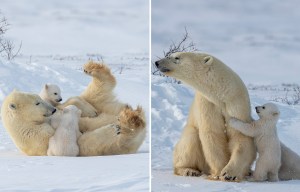 On April 7, warehouse workers in New York's Staten Island depot walked out just a week after Amazon fired Mr Small saying he breached coronavirus distancing and put others at risk.

Angeles Solis, who works at Make the Road New York, a non-profit that helped organize the strike on Monday, said Amazon had to do more.

If Amazon doesn't do more to protect workers, "they are not only profiting from this pandemic, but they’re helping to perpetuate it," she told Democracy Now.

The Sun has reached out to Amazon for comment.

ESPN reporter: Arsenal did not offer Aubameyang a new contract
Lucas Vasquez: Real Madrid have 11 finals ahead of them. I hope we can win the title
Liverpool confirmed that they will finish the season in New Balance
Zlatan will return to Italy on Wednesday or Thursday for a routine check-up with doctors in Milan
Manchester United will try to buy Sterling if he leaves city. In the short list United – Sancho, Grealish and Rodon (The Independent)
Liverpool players got down on one knee in memory of the deceased Floyd George
Rangnick can really change Milan. His philosophy is beautiful and takes root in all countries
Source https://www.thesun.co.uk/news/11359853/amazon-warehouse-workers-no-pay-sick-leave-pledge/