ACTION Man fans have been told to run their eagle eyes over lofts and cupboards because the now rare vintage toys are worth up to £900.

Pristine, boxed examples are selling for hundreds of times their 1970 price of £2.

Collectors are clamouring for the original Palitoy figures, which first came out in 1966.

Even spare parts, such as heads, are being flogged. 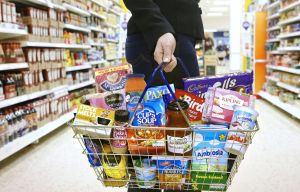 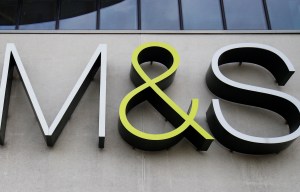 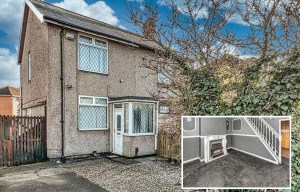 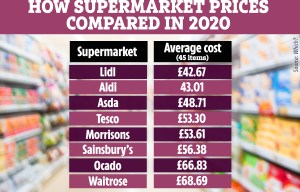 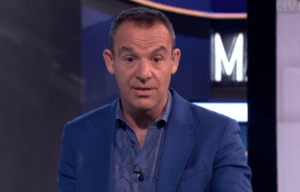 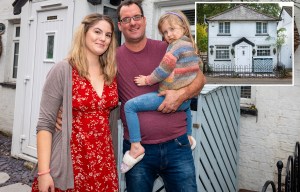 How I got dream £325,000 two-bed house WITHOUT getting a mortgage

And a World War II-themed Escape from Colditz play set with two Allied POWs and a German officer was £610.

The auction site also had spare uniforms listed for £299 and a head for £30.

Rob Wisdom, who runs the Action Man HQ fan site, said: “My advice if you have any in your loft, is go fetch them down.”