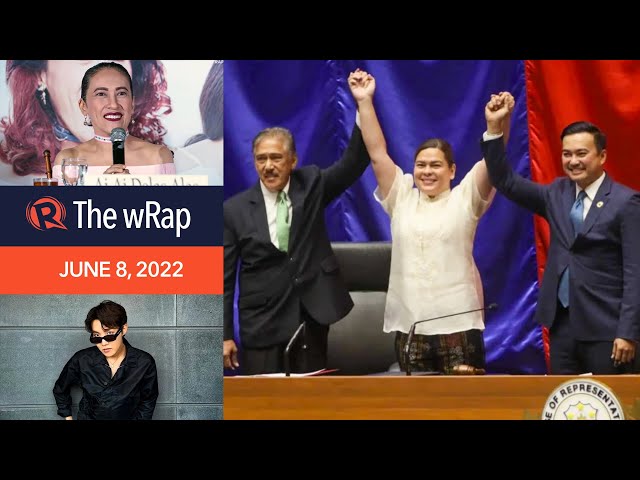 Today on Rappler – the latest news in the Philippines and around the world:

The Commission on Audit (COA) finds the Board of Investments failed to distribute donated protective gear that could have saved the lives of medical frontliners.

Commission on Elections Commissioner Socorro Inting once again assumes the chairmanship of the poll body, after the Commission on Appointments bypasses the confirmation bid of President Rodrigo Duterte’s ad interim appointee Saidamen Pangarungan and two other election officials.

BTS’ J-Hope will be headlining Lollapalooza on Sunday, July 31. The US festival’s organizers announce the line-up on Wednesday, June 8. – Rappler.com

Today’s Daily wRap has been brought to you by the Good Neighbors International Philippines. For more information, visit goodneighbors.ph.