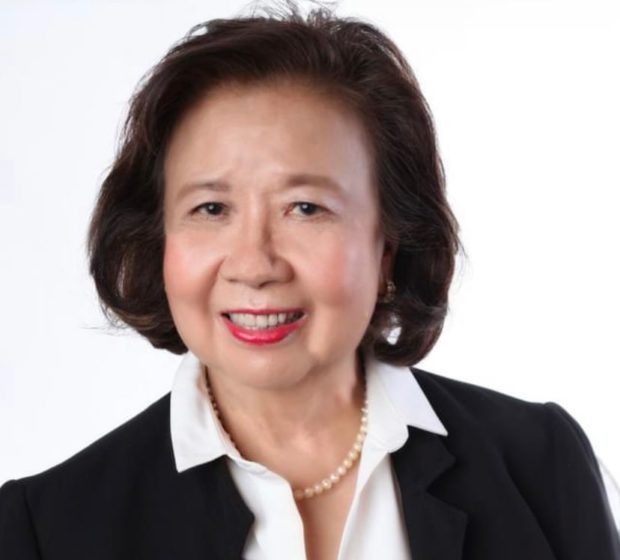 MANILA, Philippines — Carmen “Chit” Pedrosa, a member of the Philippine Gaming Corp. (Pagcor) board of directors, has passed away. She was 80.

“The Philippine Amusement and Gaming Corporation (PAGCOR) deeply mourns the passing of one of the members of its Board of Directors, Carmen “Chit” N. Pedrosa on June 8, 2022. She was 80 years old,” it wrote.

In a separate statement on Thursday, Malacañang condoled with the family, friends, and colleagues of Pedrosa.

“Our thoughts and prayers are with the loved ones of Ms. Pedrosa as they find strength in this period of mourning,” acting presidential spokesman Martin Andanar said.

Pagcor described Pedrosa as a “well-known book author, and a celebrated newspaper columnist” for the Philippine Star.

She was appointed to the Pagcor Board by President Rodrigo Duterte on July 1, 2016.