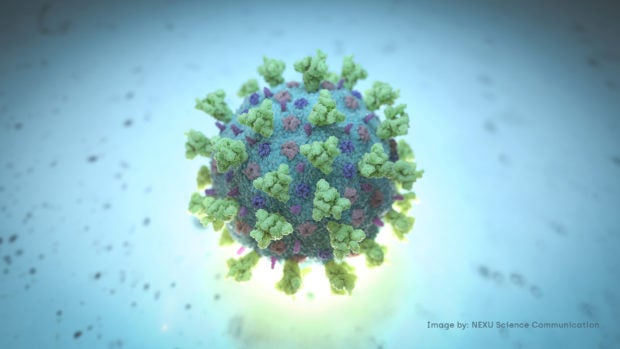 This development came after the National Capital Region (NCR) recorded an increase in positivity rate of 2.2 percent on Wednesday, compared to 1.5 percent a week ago, according to Octa Research fellow Guido David.

“The situation in NCR has become more concerning as the positivity rate, at 1.5 [percent] a week ago, has increased to 2.2 percent as of June 8, 2022,” David said in a bulletin posted on Twitter.

The R0 (pronounced as r-naught) indicates how infectious a disease is. For instance, an R0 of 1 means that each carrier can transmit the virus to one person. The current R0 of 1.29 meant that each existing infection would cause more than one new infection.

The seven-day average of new cases in Metro Manila increased by 28 percent to 102.

“The last time the seven-day average was above 100 was on April 8,” David also said.

David, when asked by a Twitter user if the numbers means that the region is expecting a surge, said: “It is still not clear what it would be at this time. For now I would say that at worst, it could be a weak surge, but that can also change.”

So far, the new Omicron subvariants

David previously said that the new subvariants may cause another surge in COVID-19 cases once it entered the country, but it would not be as high as the cases recorded in January due to the Omicron variant.