More than 1,000 monkeypox cases reported to WHO – briefing 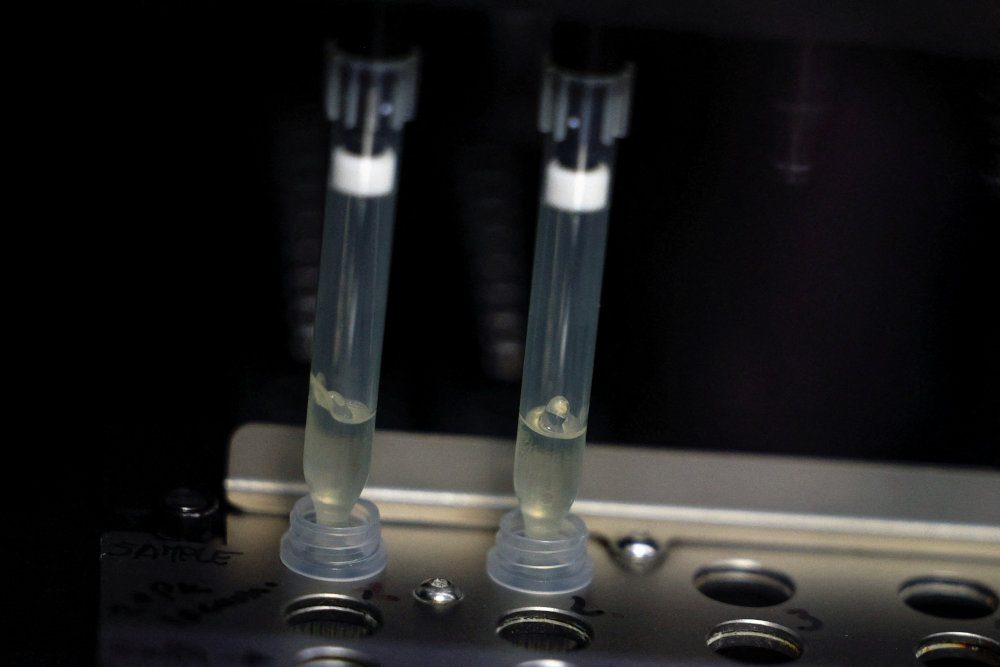 SUSPECTED MONKEYPOX SAMPLES. Two samples of suspected cases of monkeypox go through a process of nucleic acid extraction as they get tested at a microbiology lab at La Paz Hospital in Madrid, Spain, June 1, 2022.

LONDON, United Kingdom – There have been more than 1,000 monkeypox cases reported to the World Health Organization in the current outbreak outside the countries in Africa where it more commonly spreads.

WHO Director-General Tedros Adhanom Ghebreyesus said the risk of monkeypox becoming established in these non-endemic countries was real but preventable at this point.

At a media briefing in Geneva, Tedros also said there had been more than 1,400 suspected cases of monkeypox this year in Africa and 66 deaths.

“It’s an unfortunate reflection of the world we live in that the international community is only now paying attention to monkeypox because it has appeared in high-income countries,” he said.

He said the outbreak was showing signs of community transmission in some countries. WHO recommends people with monkeypox isolate at home.

Rosamund Lewis, WHO technical lead on monkeypox, said that “interpersonal close contact” was the main way monkeypox spreads, although she added that the risk of aerosol transmission was not yet fully known. Health workers caring for monkeypox patients should wear a mask, she said.

Cases are still predominantly among men who have sex with men, the WHO added, although cases in women have been reported.

The UN agency is working with organizations including UN AIDS and community groups to raise awareness and stop transmission.

Post-exposure vaccination, including for health workers or close contacts, including sexual partners – ideally within four days of exposure – may be considered for some countries, WHO added. The vaccines being used are designed against smallpox, a related, more dangerous virus that the world eradicated in 1980, but also work to protect against monkeypox, studies have shown.

WHO senior official Sylvie Briand said the agency is assessing the potency of vaccines stockpiled against smallpox and contacting manufacturers and countries who have previously pledged vaccines. – Rappler.com