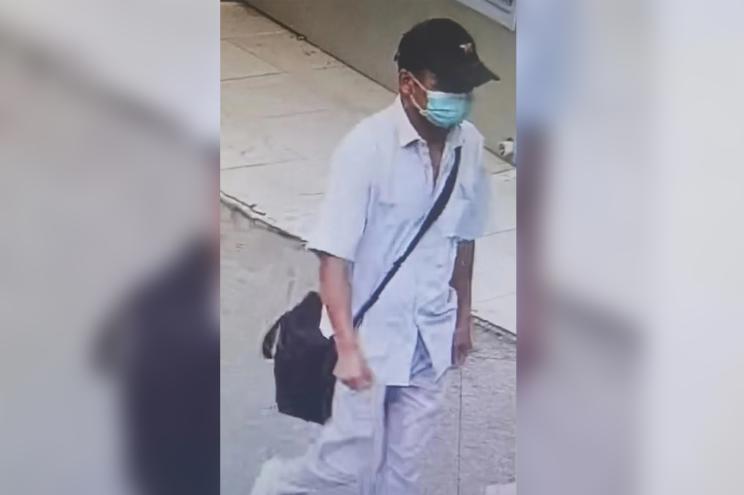 Chinese police have arrested a 47-year-old man on suspicion of an attack at a kindergarten that killed three and injured six. Weibo

Beijing—Southern China police saidwas in a kindergarten in Jiangxi province where he had three children. Killed and wounded six.

Liu Xiaohui was arrested at 10:50 pm. On Wednesday, about 12 hours after the morning attack, Anfu police said in a statement. He ran away and hid, the statement said.

Police did not provide any information regarding the victim's identity or age.

China's Global Times reported that at least one of his victims was a child, and the attacker was believed to have been armed with a knife.

China has seen a spate of deadly attacks in recent years, boosting security at schools. This is mainly due to people who hold a grudge against society or suffer from mental illness.

Since China does not allow personal gun ownership, most of these attacks are carried out with knives, improvised explosives or petrol bombs.

Over the past decade, approximately 100 children and adults have been killed and hundreds injured in 'lone wolf' attacks of apparently unclear motives. Perpetrators, mostly male, were either killed, put to death, or tried and executed.

Violence against young people in China is particularly striking because of its chronically low fertility rate, in part due to decades of population control policies.