Pro-choice picketers and anti-abortion protesters clashed outside a Catholic church in Manhattan on Saturday, leading to several arrests.

The NYPD said it could not immediately confirm the number of people arrested at St. Patrick's Cathedral on Mulberry Street in Nolita.

Fox News reported that there were five arrests and that picketers were yelling at people entering the church. 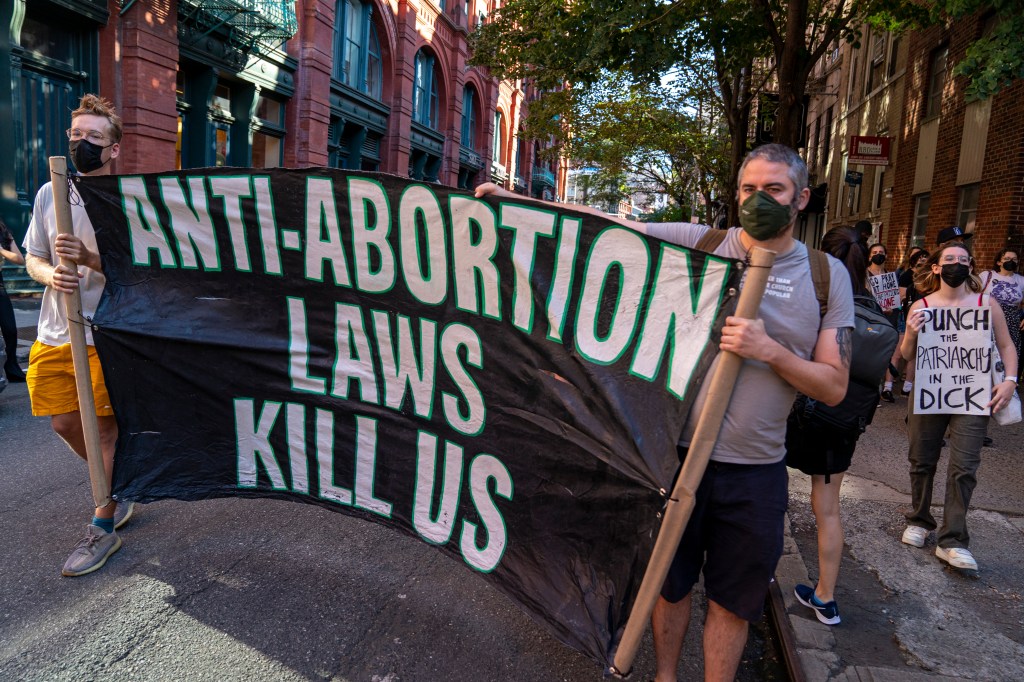 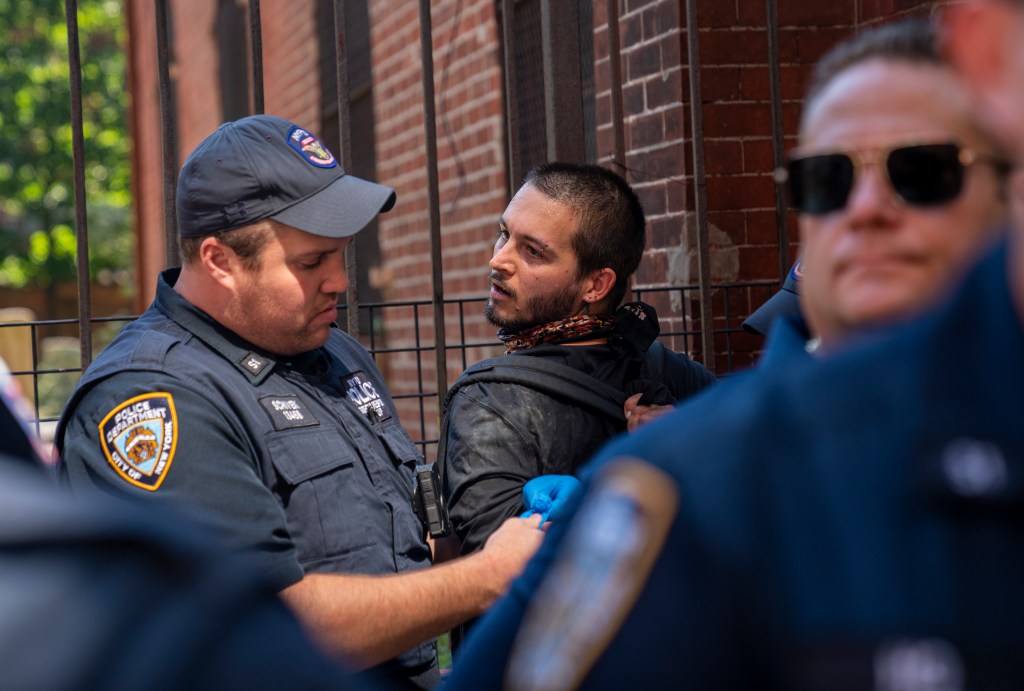 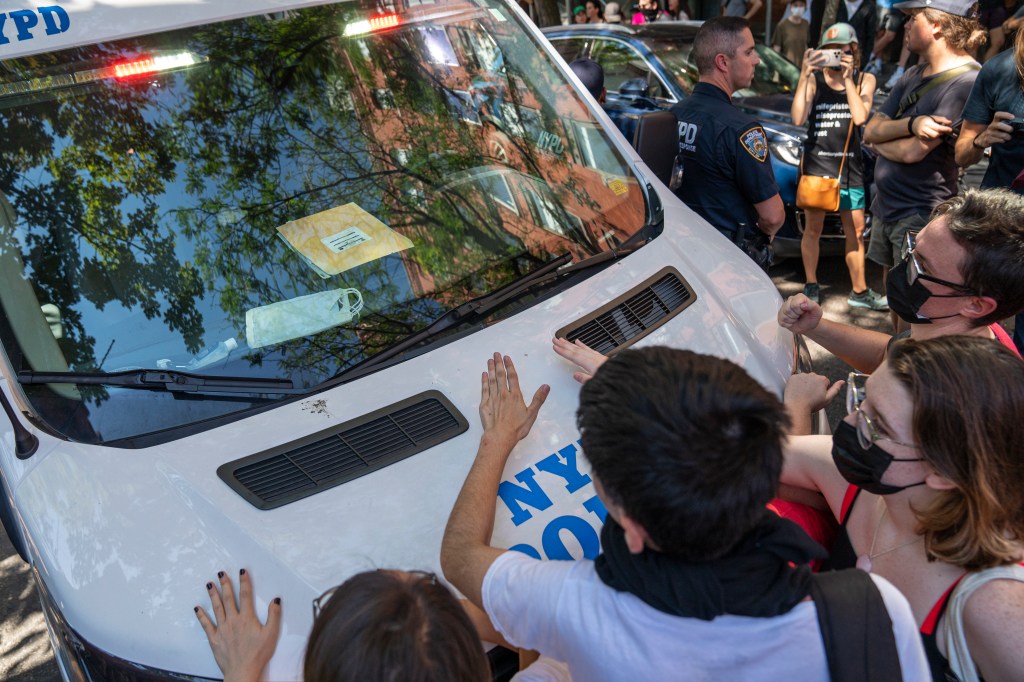 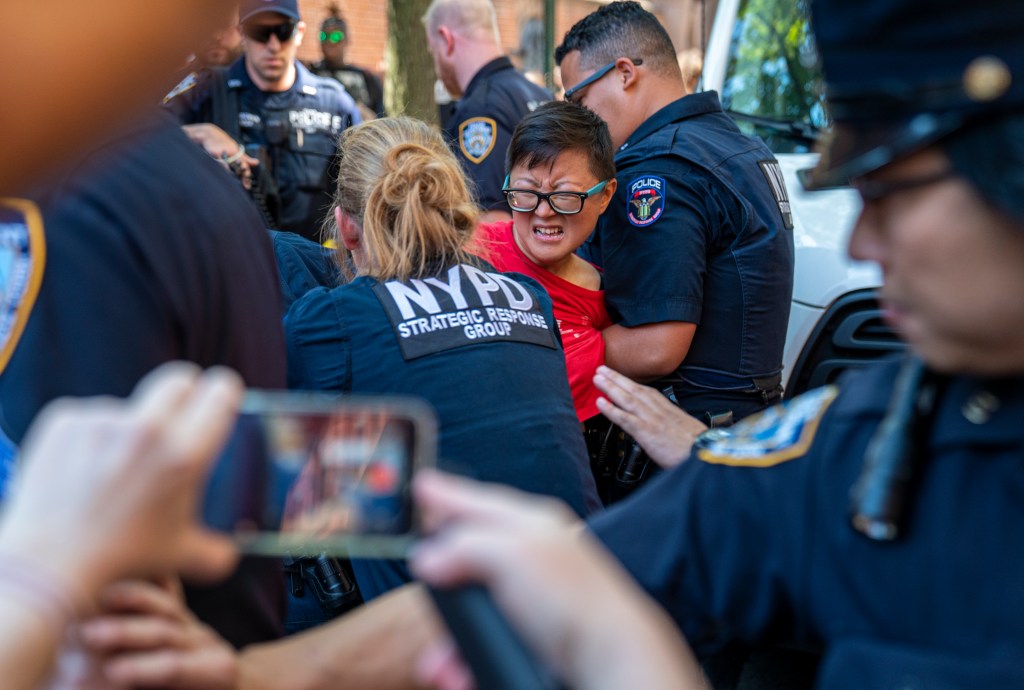 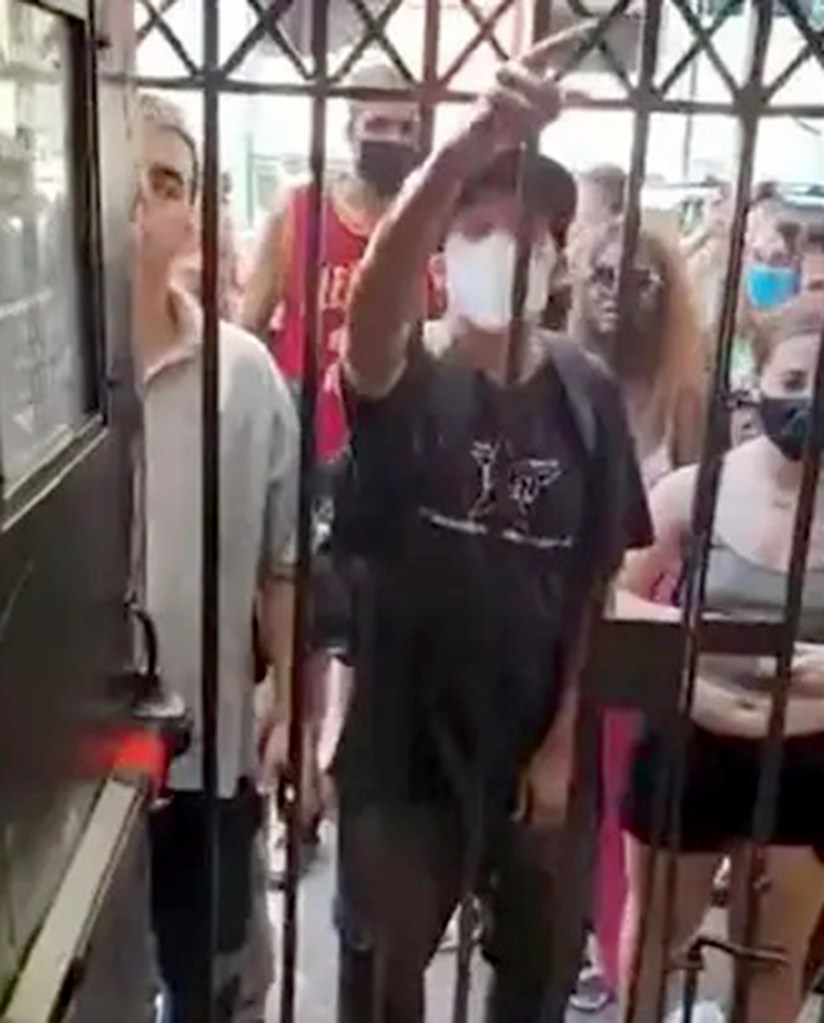 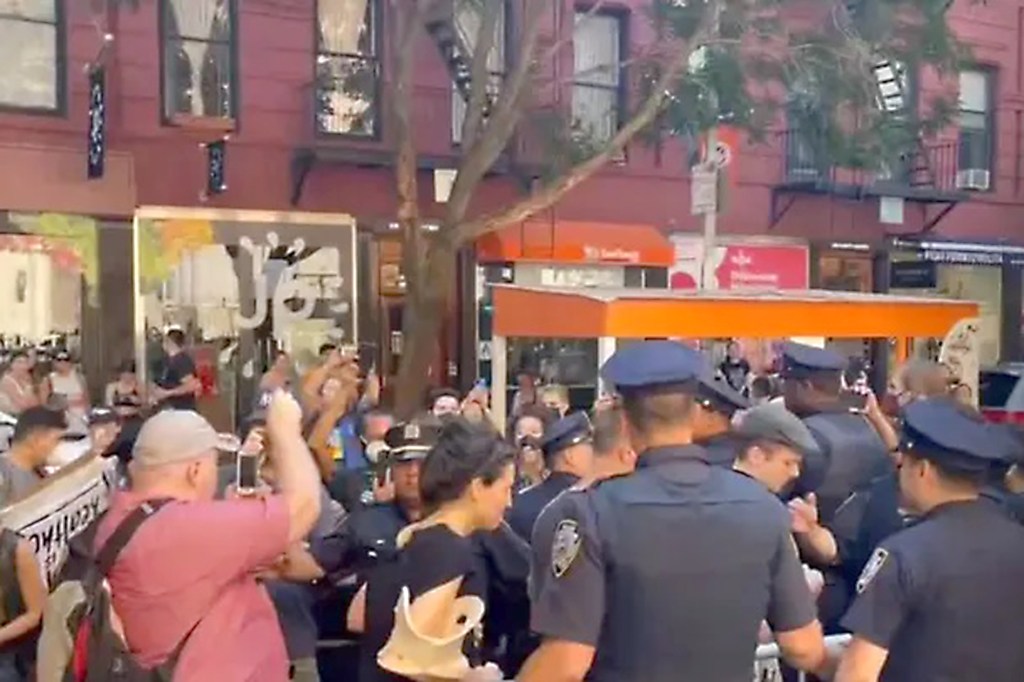 Young Republican Club of New York Tweet , whose Catholic Caucus "protected the parishioners of Old St. Patrick's Cathedral from an onslaught of violent and radical Leftists.

The church holds a "life" Mass on the first Saturday of the month, after which parishioners usually march to planned parenthood sites nearby.