‘Chile One’s widow appears in court over his murder 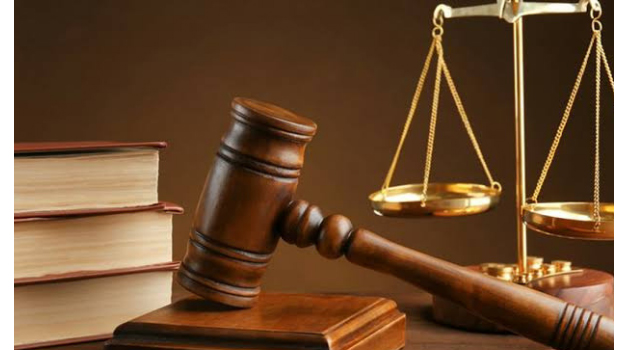 By ESTHER NG’ANDU and JANE MWANSA –
ANNIE Monta, 30, the widow to slain Kitwe Jerabo, Richard Mbulu, appeared in court yesterday for the alleged murder of the man popularly known as ‘Chile One.’ The family and friends of late Chile One who was last month allegedly shot dead by his wife have, however, accused the police of overprotecting the murder suspect. The people had turned up at court wanted to have a glimpse of the suspected murderess that was, however, heavily shielded and concealed by police officers.

HH should reconsider the Public-Private-Partnership model, it’s not in the national interest

President Hakainde Hichilema in Monze on One day working Visit

We need to Respond to Youth Unemployment with Supersonic Speed!

Fight against corruption under UPND led Government is selective and defective-Fr. Augustine Mwewa

Mumbi Phiri to Appear in Court on October 3rd-Kawana

I have not been Appointed CEO at ECZ-Chipenzi

Parents appeal to Government to Scale up monitoring teacher performance

High Levels of Teenage Pregnancies in the Samfya District

I don’t own land in the controversial Lusaka East Forest Reserve No. 27-Vice President

Ensure desks are bought for all schools in the province, President Hichilema directs CB administration

About Dividing the Country:Policy of Preventing Zambians from Applying for jobs in any part of the country should stop

Political parties file in for the Lumbo ward in Mongu

Government will involve the public in finding solutions to KCM