in the West Virginia city of after authorities reported a "minor chemical incident" early Thursday morning. A shelter was issued.

The order was issued around 6:20 am in South Charleston and was lifted about 35 minutes later, Kanawha County officials said. 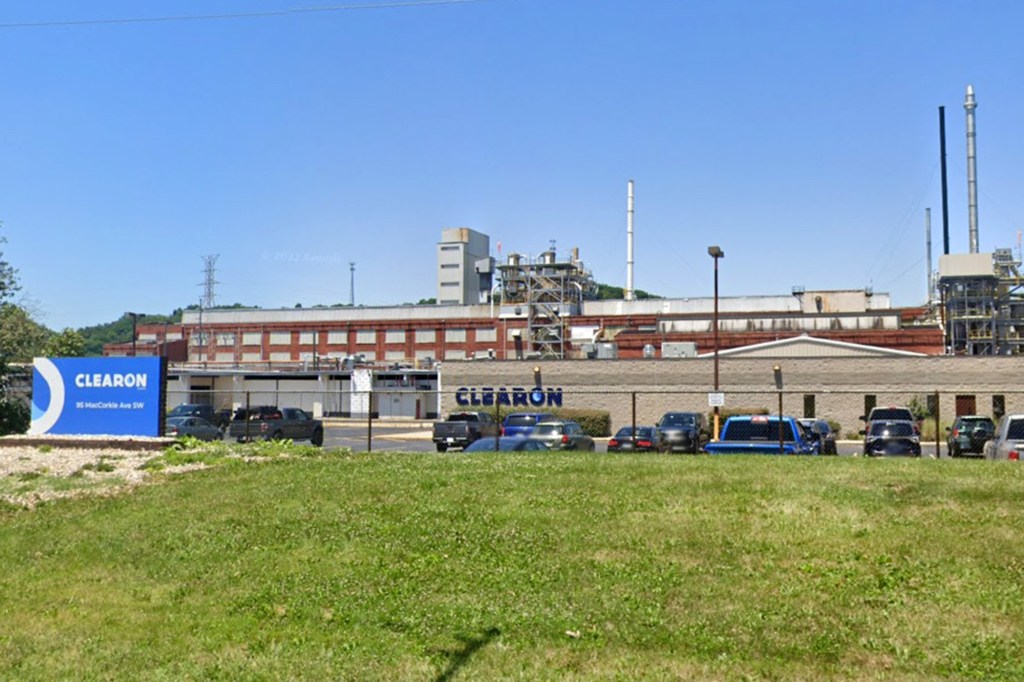